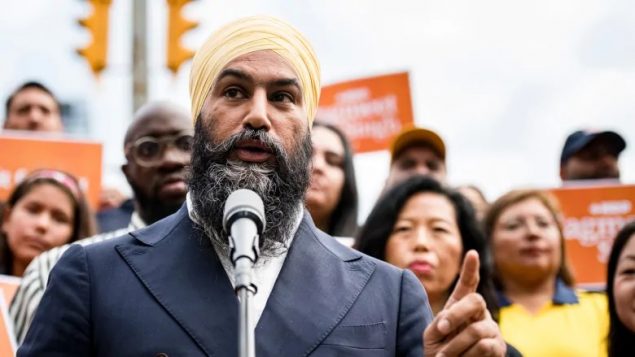 NDP Leader Jagmeet Singh (seen Monday in Toronto) has announced his party's 2019 slogan, "In it for you." (Christopher Katsarov/The Canadian Press)

But hey, there’s a big election coming up on Oct. 21, one that will decide who governs Canada for the next four years.

That means work for a lot of people, including the ad folks, mostly-known as branders.

So let’s delve a little deeper into election messaging. 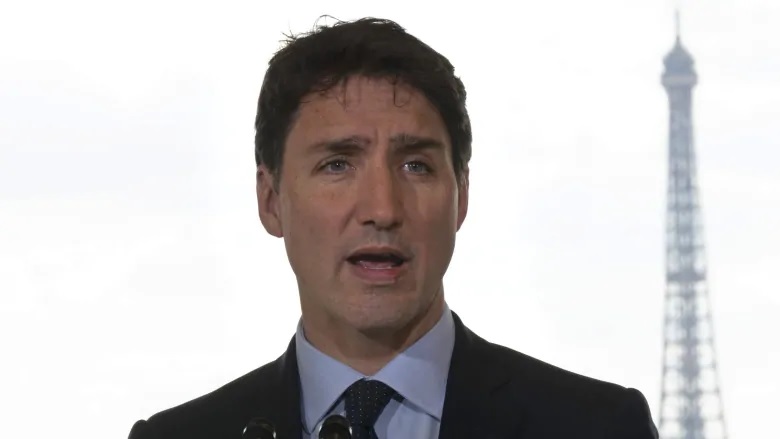 Think of it, maybe, as three card monte.

Last week, the Liberals and Conservatives unveiled the English slogans they hope will propel them to victory.

The Conservatives countered with–wait for it: “It’s time for you to get ahead.”

Today, NDP leader Jagmeet Singh completed the trifecta: “In it for you.”

“It’s about showing the difference between the Liberals and the Conservatives. The NDP are not for wealthy executives and web giants,” Melanie Richer, the party’s media director told CBC News.

Now, we Canadians are known for being somewhat on the dull side so as a little test, let me present you with our 2015 general election party slogans. You decide if we’re dull or not. 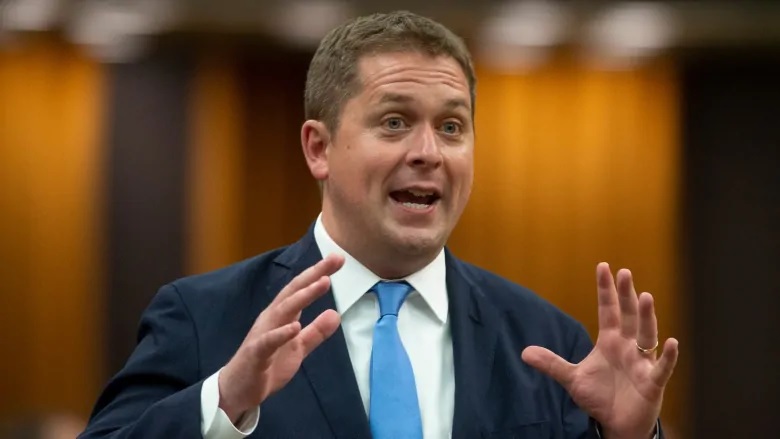 Leader of the Opposition Andrew Scheer rises during Question Period in the House of Commons Wednesday June 19, 2019 in Ottawa. Election slogan of choice: “It’s time for you to get ahead.” (Adrian Wyld/Canadian Press)

The Tories opted for stolid and long: “Proven leadership for a strong Canada,”…”Safer Canada/Stronger Economy” … “Protect our Economy.”

The NDP: “Ready for Change.”

As long as we’re at this: how about some slogans from all those campigns that came before?

With files from CBC, CP, Globe and Mail