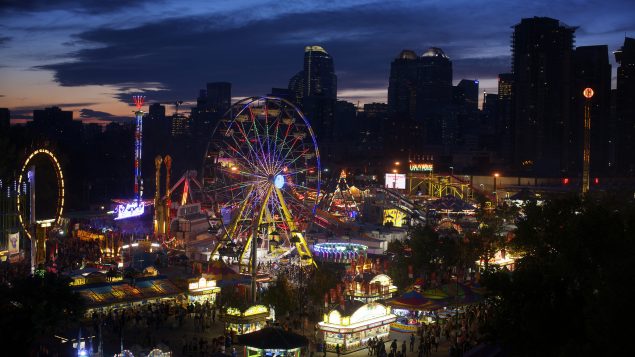 Lights of carnival rides light up the evening skyline at the Calgary Stampede in Calgary, Alberta, July 5, 2014. (Todd Korol/REUTERS)

Calgary, Vancouver and Toronto ranked among top 10 most liveable cities

Calgary, Vancouver and Toronto are ranked among top 10 most liveable cities worldwide with Montreal trailing behind in the 20th place but still ahead of any U.S. city, according to the 2019 Global Liveability Index released Wednesday by the Economist Intelligence Unit.

Vienna remains the most liveable city in the world for the second year in a row, ahead of Melbourne, Sydney, Osaka and Calgary, which came in fifth, followed by Vancouver and Toronto in the sixth and seventh places, according to the annual survey of 140 cities worldwide.

The report grades cities based on 30 factors across five broad categories such as infrastructure, stability, education and culture and environment. 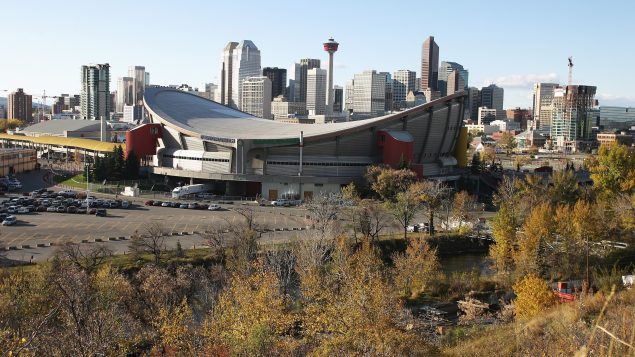 General view of the Pengrowth Saddledome and the Calgary skyline before the NHL game between the Edmonton Oilers and the Calgary Flames on Oct/ 7, 2006 in Calgary, Alberta, Canada. (Dale MacMillan/Getty Images)

“Folks, we’ve done it again. Calgary is ranked as THE best place in the entire Western Hemisphere to live!” Calgary Mayor Naheed Nenshi tweeted. “Thanks for everything you do to make this such a great place to live.”

But there is still more work to do, they mayor said.

“We need to address mental health and addictions, and we must invest in infrastructure, public transit, our people and our economy,” Nenshi added.

We still have work to do. We need to address mental health & addictions, and we must invest in infrastructure, public transit, our people & our economy.

Several major global cities received mixed scores. London and New York ranked 48th and 58th, with both metropolises receiving very high rates for their cultural amenities, but being dragged down in the stability category, owing to perceptions of the risk of crime and terrorism.

This year, the Liveability Index also noted the impact of the effects of climate change on liveability. Several cities, such as New Delhi and Cairo received substantial downgrades because of poor air quality, undesirable average temperatures and inadequate water provision, the report said.

“We expect problems relating to climate change to put increasing pressure on liveability scores in the coming years and for the number of cities affected to grow,” said in a statement Agathe Demarais, the EIU’s Global Forecasting Director.

“In recent years liveability has generally been rising, thanks to improvements in stability and better education and healthcare provision in cities within emerging markets, but these improvements are under serious threat from an increasingly adverse climate.”