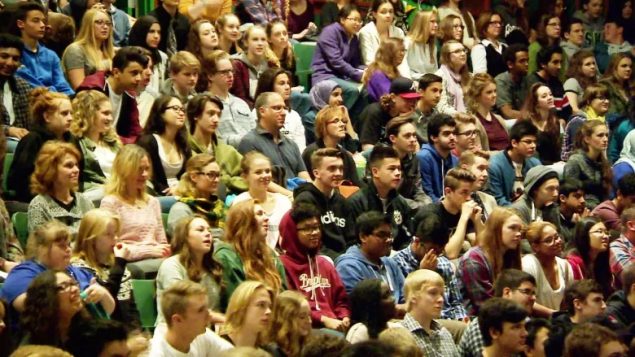 The study looked at children and youth from birth to 18 years of age and find high levels of insecurity, lack of support at home and school, lonliness and other concerns. (CBC News)

It may seem to many around the world that children in Canada have a great life. It seems however that the children and youth themselves have a different view.

A new study by UNICEF Canada found a high percentage of Canadian young people go to school or bed hungry, experience stress and anxiety, are fearful about their financial future and the environment, are lonely, experience violence, and with a high suicide rate.

David Morley is is president and CEO of UNICEF Canada in Toronto.

The report was compiled using Statistics Canada data, university studies, by talking to children and youth and through surveys on social media. 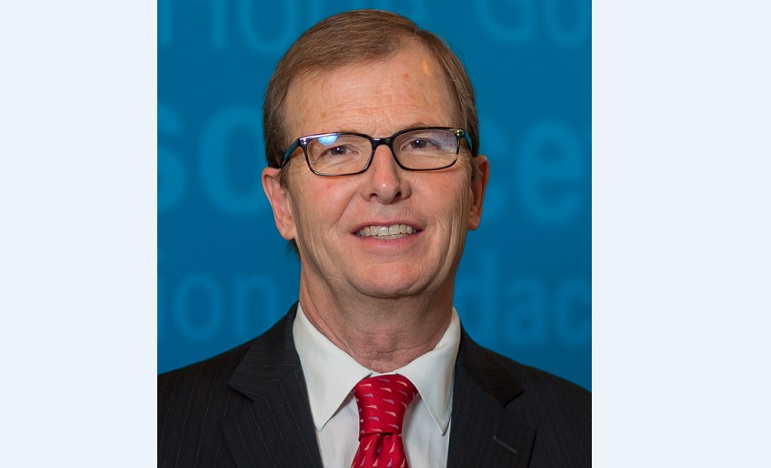 The Index developed in large part through input from youth themselves measures 125 indicators in nine dimensions of life for kids  happiness and respect, belonging, security, participation, freedom to play, protection, learning, health and connection to the environment.

It found that only 55 per cent of children in Canada report a high level of life satisfaction, with 27 per cent feeling sad or hopeless for long periods of time and 1 in 3 reporting weekly symptoms linked to mental distress, including headaches and stomach aches and sleep disorders. 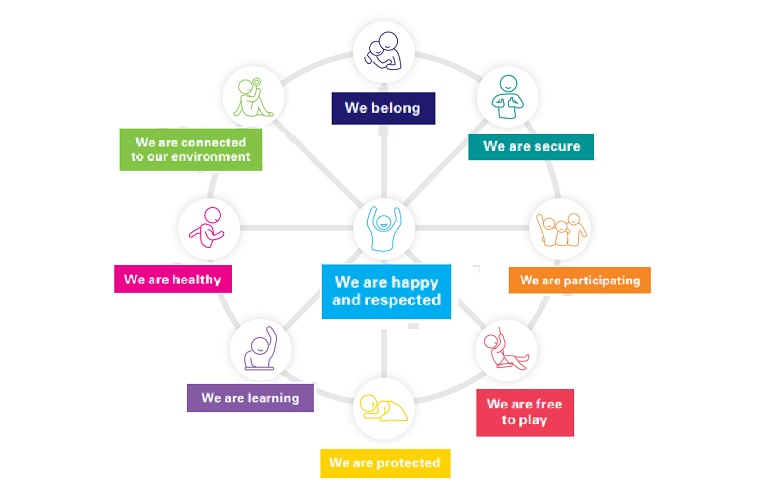 It notes that some of the problem is due to a growing fact of growing income inequality and a shrinking middle class.  This is adding to a sense, especially for older teens, about declining opportunities for them in the future and surveys via social media.

Some of the findings note

On a positive note however, it noted that over 80 per cent met or exceeded international achievement standards at school, a little over half (55%) rated themselves high on the life satisfaction scale.

With a federal election coming next month, David Morley hopes the report will spur politicians and policy makers to consider the report for their policy platforms. He also hopes citizens will be motivated to push the politicians to take action.