Chinese officials welcomed Thursday the appointment of a new Canadian envoy to Beijing saying it would “help bring China-Canada relations onto the right track” but also urged Ottawa to “to reflect upon its wrongdoing” and immediately release a top Huawei executive.

Relations between China and Canada were severely damaged when Canadian authorities at the request of the U.S. arrested Meng Wanzhou, the chief financial officer of Chinese tech giant Huawei and the daughter of its founder, during a layover at Vancouver’s airport last Dec. 1.

While the two men receive regular consular visits by Canadian diplomats, they have been denied access to lawyers and their family members since Dec. 10.

China has also placed restrictions on various Canadian exports to China, including canola and meat. In January, China handed a death sentence to a convicted Canadian drug smuggler in a sudden retrial. 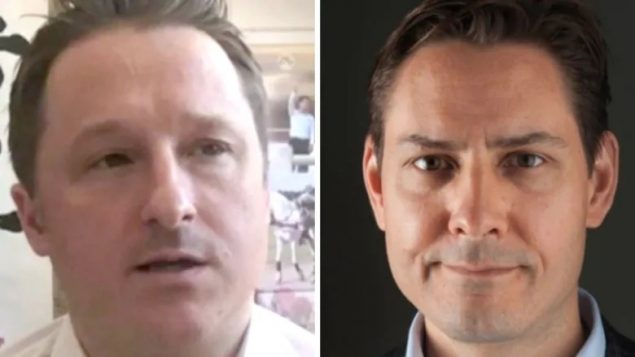 “The responsibility lies completely with the Canadian side, and Canada knows the root cause clearly. We urge the Canadian side to reflect upon its wrongdoing, take China’s solemn position and concerns seriously, immediately release Ms. Meng Wanzhou and ensure her safe return to China.”

Barton, a former global managing director of consulting firm McKinsey & Co., worked in Asia for 12 years and served on the board of the Asia Pacific Foundation of Canada. He also was an adjunct professor at Tsinghua University in Beijing, according to online biographies.

He has also served as the chair of the finance minister’s advisory council on economic growth and has helped the Liberal government shape its economic policies and strategies.

“His years of experience in Asia, and the significant global economics expertise he has acquired over an impressive career, will make him a great choice to represent Canada – and Canadian interests – in China,” Prime Minister Justin Trudeau said in a statement.

Barton, who had declined an offer to become Canada’s envoy to China in 2016, said the appointment was an “honour.”

“The relationship between Canada and China is an important one, and I will work hard to represent our great country and to resolve the challenges that currently exist,” Barton said in a statement. 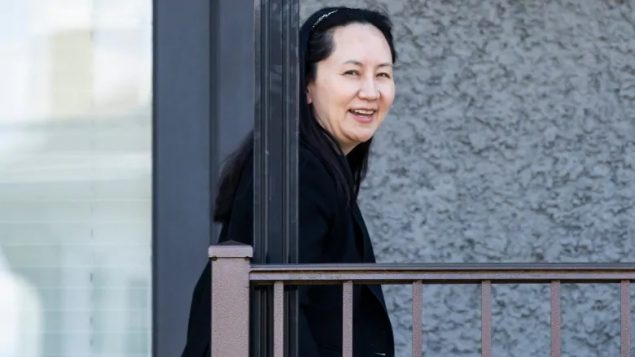 Meng Wanzhou arrives at her home after attending court in Vancouver, British Columbia on Wednesday, May 8. China continues to demand her release. (Ben Nelms/CBC)

Foreign Affairs Minister Chrystia Freeland said Barton’s close personal connections to Trudeau and herself means he will have “close and direct contacts” that will help him do the job.

She said his appointment sends “an important message to China” about how much Canada values its relationship with China.

Trudeau fired previous Ambassador John McCallum after he said in an interview with Chinese-language media that Meng has a strong case to fight her extradition to the U.S.

She is wanted by the U.S. on fraud charges and is currently under house arrest in her multi-million dollar Vancouver home.