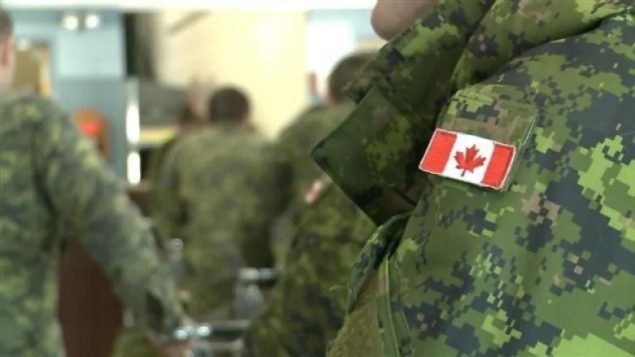 The computer generated "Temperate Woodland" pattern (shown) was adopted in the early 2000's and was a substantial camouflage improvement over the earlier single olive drab colour for combats. The military is now testing a new design (Frédéric Peing -Rad-Can

Several hundred soldiers at the Canadian Forces base in Petawawa Ontario will be wearing new combats (what Americans call “fatigues”) this month.

It’s part of a new programme to replace the current uniforms.

It used to be that the army simply had olive green combat uniforms In the late 1990’s, a new computer-generated pixilated design was created called the CAnadian Disruptive PATtern- known as CADPAT. 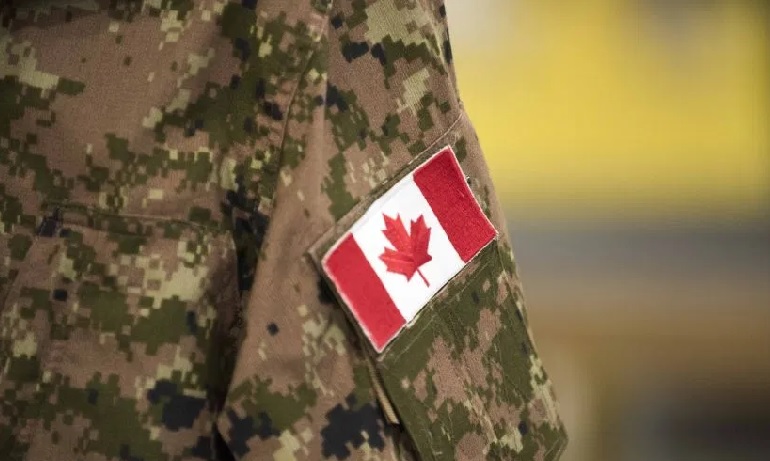 It was issued in three colour styles for different environments, a mostly green “Temperate Woodland”, a tan/brown “Arid regions” and a mostly white “Winter” pattern. 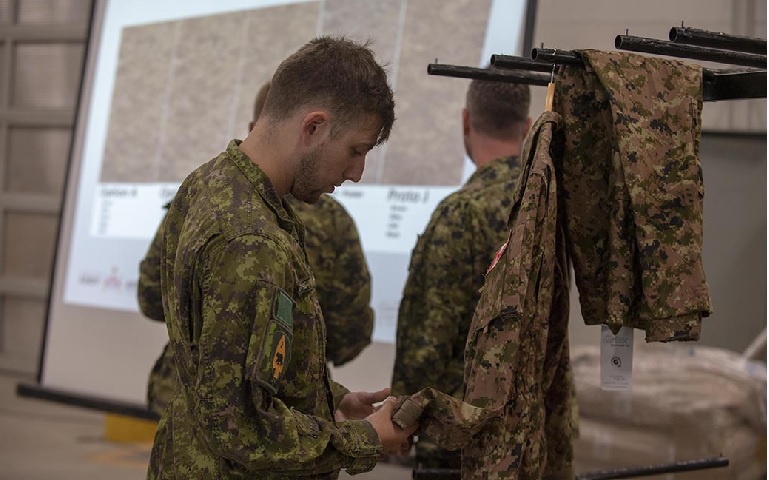 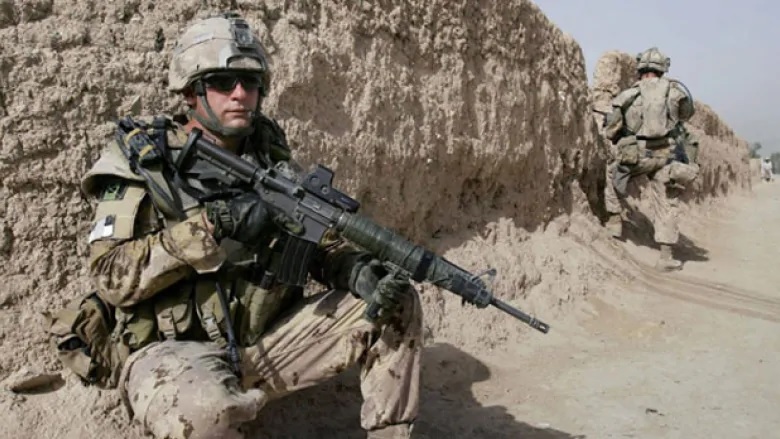 Wearing the “arid region” pattern, a Canadian soldier takes a position during a patrol in Arghandab, a district of Kandahar province, Afghanistan,, on July 6, 2008. The “arid region” tan pattern was developed after soldiers were sent into theatre wearing forest green uniforms. (Allauddin Khan/Associated Press)

The CADPAT designs were a great improvement on the single olive colour as tests showed soldiers were significantly harder to detect by an enemy.

The new uniform being issued to some 600 members of the 3 Battalion, Royal Canadian Regiment, is the only one of several proposed patterns to be selected for field trials. Developed by Canadian defence scientist it is known as “Pattern J”,

The new style appears like it could be a move toward a single replacement for the two green and tan patterns, having a  mostly brown tan included with the greens and black colours.

Canadian Special Forces wear the U.S. MultiCam pattern which is not expected to change for the time being.

Evaluations will involve soldier feedback, and body scanning and other data collection. Officials say it isn’t the final pattern, but probably close as changes and adjustments are made. A final choice will be made by 2022, with full issue to come over the few years.