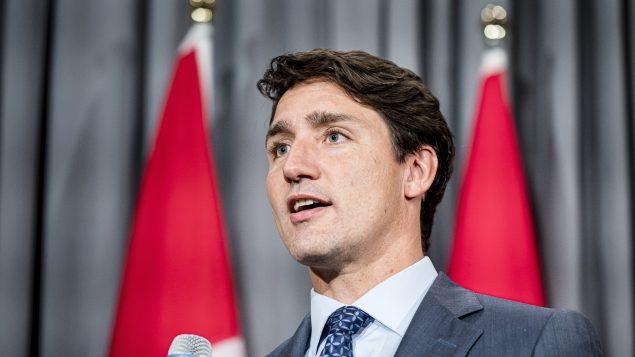 The 41-day campaign will be nearly twice shorter than the marathon 78-day race that brought the Trudeau Liberals to power in 2015.

The Liberals, who are running neck in neck with the opposition Conservatives in most public opinion polls, are expected to face a tough battle for a second four-year mandate, despite booming economy and low unemployment. 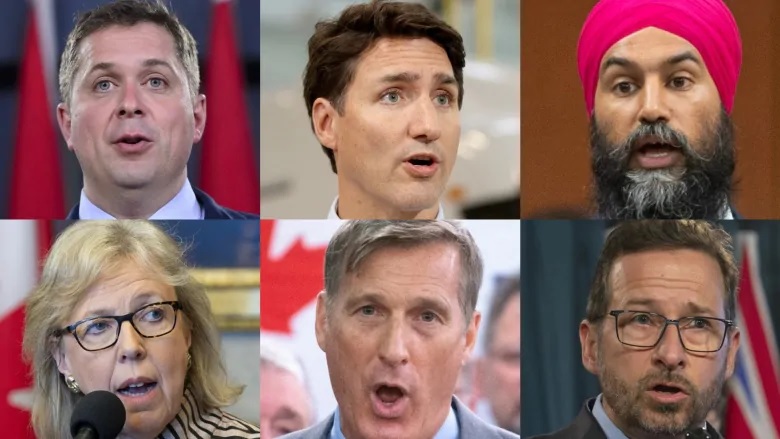 However, the Liberal Leader he is also likely to draw fire for ethics breaches in the criminal case against Canadian engineering giant SNC-Lavalin, as well as criticism for foreign policy lapses.

Conservative Leader Andrew Scheer, who will be fighting his first general election campaign as party leader, is expected to launch his campaign following the official announcement on Wednesday.

Scheer, whose party unveiled its election slogan “it’s time for you to get ahead,” is expected to campaign on promises of lower taxes and repealing the Liberal carbon tax.

The New Democratic Party Leader Jagmeet Singh will be fighting to retain his party’s third-place status,  while Green Party Leader Elizabeth May is hoping to replace the NDP as the third largest party in the House of Commons.

The upstart People’s Party of Canada, led by former Conservative leadership hopeful Maxime Bernier, hopes to capitalize on the populist sentiment that has been bubbling below the surface across Canada and was instrumental in bringing to power President Donald Trump south of the border in the United States.

Political analysts expect the separatist Bloc Quebecois party, which presents candidates only in the province of Quebec, to try to stage a political comeback and prove that talk of their demise is premature.