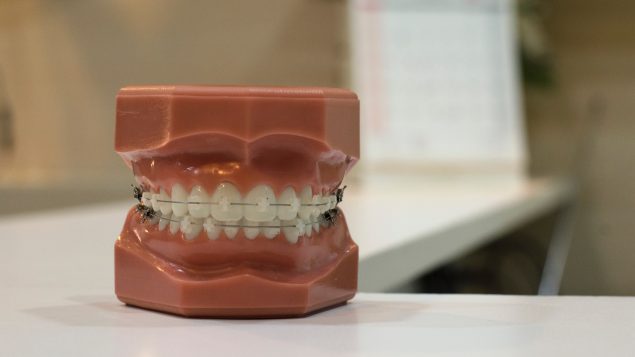 Only dentists are allowed to treat their spouses in Ontario. (Photo: Yingpis Kalayom / Unsplash)

An Ontario dental hygienist has lost his license after treating his wife because provincial law prohibits any sexual contact between health professionals and patients.

Alexandru Tanase lost his request to have the punishment overturned, as Ontario’s Divisional Court upheld the sanction, even though regulatory authorities had proposed to allow hygienists to treat spouses.

The proposed legislation had been approved by the College of Dental Hygienists of Ontario in September 2015, but the legislator never adopted the policy.

On the other hand, dentists are allowed by law to treat their spouses.

The province adopted the zero tolerance policy in 1993 to protect patients from exploitation. Consent is not relevant.

“There is no other case of any dental hygienist anywhere in Canada who has been found guilty of sexual abuse for treating his wife,” the court said in its ruling. “It is indeed unfortunate that the (discipline committee) elected to proceed with the complaint.”

It all started with a complaint from a colleague to the College of Dental Hygienists of Ontario. He filed his lawsuit after seeing a Facebook message in June 2016 from Tanase’s grateful wife about the care her husband had provided for her.

The accused appealed to the courts, arguing the law violated his constitutional rights.

The court said the dental hygienist posed no danger to the public, and the sex with his wife was clearly consensual.

Nevertheless, under existing regulations, the panel could not support Tanase’s application and ruled that revoking his licence as a “sexual abuser” and ” stigmas” for posting details of his discipline on the college’s public website was constitutional and did not amount to cruel or unusual punishment.

Unless and until the Ontario government approves the regulation put forward by the College of Dental Hygienists to enact a spousal exemption, the mandatory revocation and ancillary relief imposed by the discipline committee as they pertain to spouses must be upheld.Ontario's Divisional Court

With files from The Canadian Press.