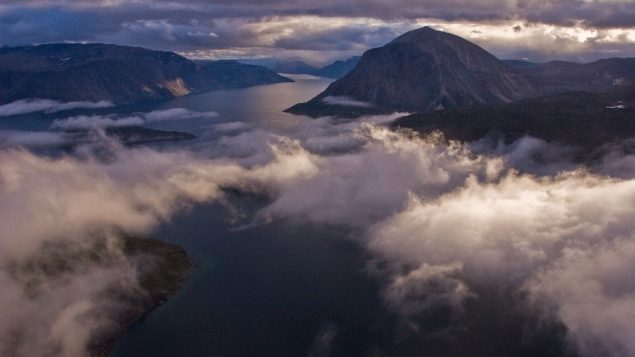 Part of the region in the province of Newfoundland and Labrador under study to become an an Indigenous protected marine area under the Canada National Marine Conservation Areas Act. (Parks Canada)

A coastal area adjacent to the Torngat Mountains National Park in northern Labrador in Atlantic Canada is under consideration to become an Indigenous marine protected area.

Canada’s environment minister Catherine McKenna and Johannes Lampe, the president of Nunatsiavut, the Inuit region of northern Labrador in the province of Newfoundland and Labrador, made the announcement in a recent news release.

“We are pleased to work with the Government of Canada to protect and conserve vital marine areas off our coast,” said Lampe.

“Sea ice is part of who we are as a people. It’s a part of our culture and way of life. In fact, many Nunatsiavumiut (people from Nunatsiavut)  sometimes refer to themselves as Sikumuit, which in English means “people of the sea ice.”

“We are working with the Nunatsiavut Government to protect the northern Labrador Coast and connect Torngat Mountains National Park with this important and fragile ocean ecosystem, while also supporting traditional ways of life for Inuit,” she said.

Torngat Mountains National Park was established in 2008 and covers 9,700 square kilometres between Northern Québec and the Labrador Sea. 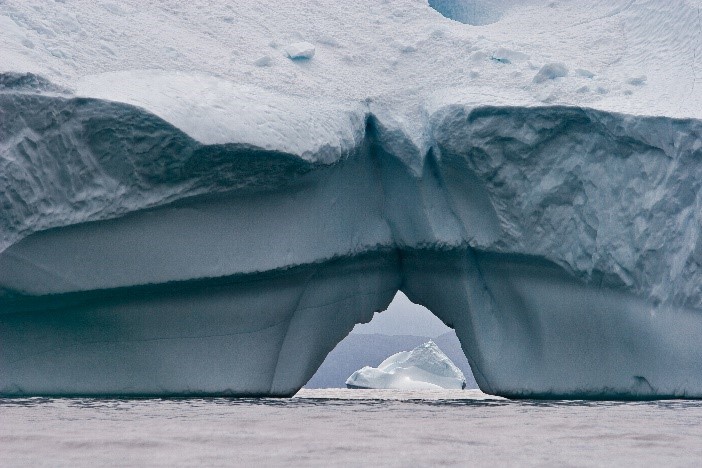 The study area would connect protected lands with protected waters, including fjords that extend into Torngat Mountains National Park that are critical to the many species in the region. (Parks Canada)

A feasibility assessment will now be launched to examine the plan, which would cover approximately 15,000 square kilometres and span Arctic and Atlantic habitats.

The news release said the potential area would link protected lands with protected waters and help conserve the fjords that reach into Torngat Mountains National Park.

The initiative comes from  Imappivut (“Our Waters”), a Nunatsiavut marine plan to manage and protect Labrador Inuit interests when it comes to marine areas.

“The establishment of a national marine conservation area as an Indigenous protected area would enable the Government of Canada and Inuit to work in partnership to protect the natural and cultural values of the Labrador Shelf marine region and this portion of the marine waters covered by the Labrador Inuit and Nunavik Inuit land claim agreements,” the news release said.

“We also look forward to collaborating with the Makivik Corporation and the province of Newfoundland and Labrador on this initiative,” McKenna said.

Makivik Corporation is the the organization that represents Inuit in Nunavik, the Inuit region in Arctic Quebec. 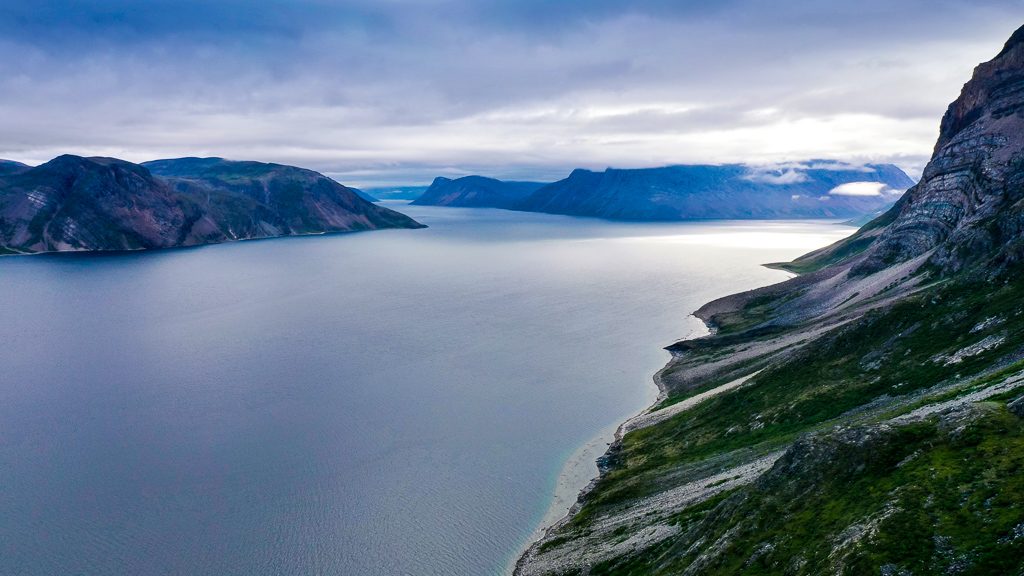 The proposed study area would be three times the size of the Canadian province of Prince Edward Island. (DroneBoy/Courtesy Parks Canada)