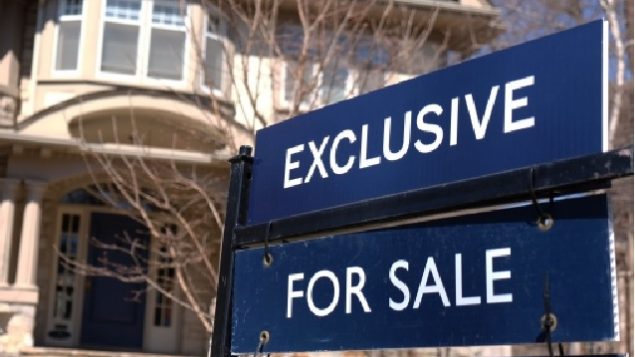 Statistics released Monday by the Canadian Real Estate Association (CREA) show national home sales were up by 5 per cent in August 2019. (Jenna Reid/CBC)

Home sales in Canada increased for the sixth consecutive month in August, growing by five per cent year-over-year, according to statistics released Monday by the Canadian Real Estate Association (CREA).

Home sales were up in most of the country’s largest markets, including British Columbia’s Lower Mainland, Calgary, Winnipeg, the Greater Toronto Area, Ottawa and Montreal.

“The mortgage stress-test has eased marginally and that’s helped some potential homebuyers,” said in a statement Jason Stephen, CREA’s President, “but the extent to which they’re adjusting to it continues to vary by community and price segment.” 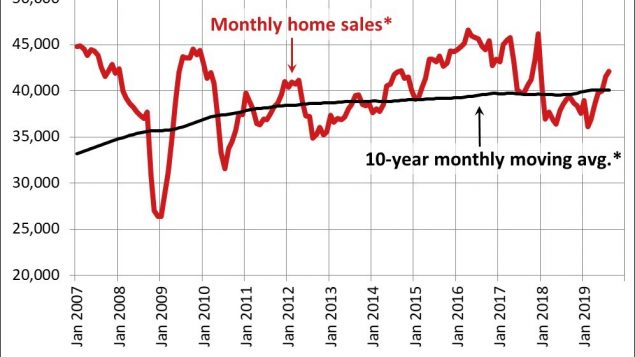 The actual national average price for a home sold in August was about $493,500, up 3.9 per cent from the same month last year.

Excluding the Greater Toronto and Greater Vancouver regions, the most expensive real estate markets in Canada, the national average price was less than $393,000, while the year-over-year gain was 2.7 per cent.

The report showed considerable price variations across the country, with declines in western Canada and price gains in eastern Canada.