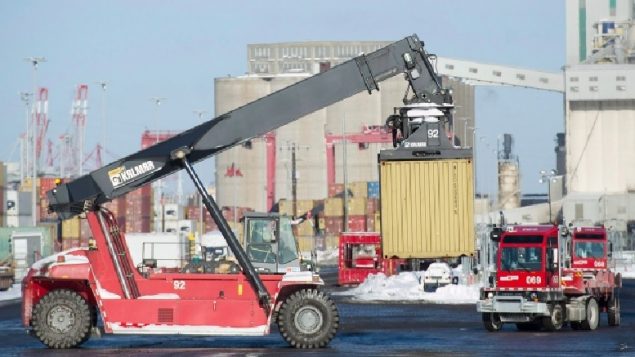 The Port of Montreal requires aall workers on its property to wear safety hard hats. This was challenged by three Sikh truck drivers in a court case begun in 2006.(Graham Hughes-CP)

After years of litigation that began in 2006, the highest court in the province of Quebec has ruled workplace safety comes before religious beliefs.

The ruling concerns Sikh truckdrivers who had challenged a requirement to wear safety helmets when leaving their trucks during loading and unloading in the Port of Montreal. The Port also requires hardhats for all workers on its property. The requirement had been instituted by three private trucking companies which said it was the law. 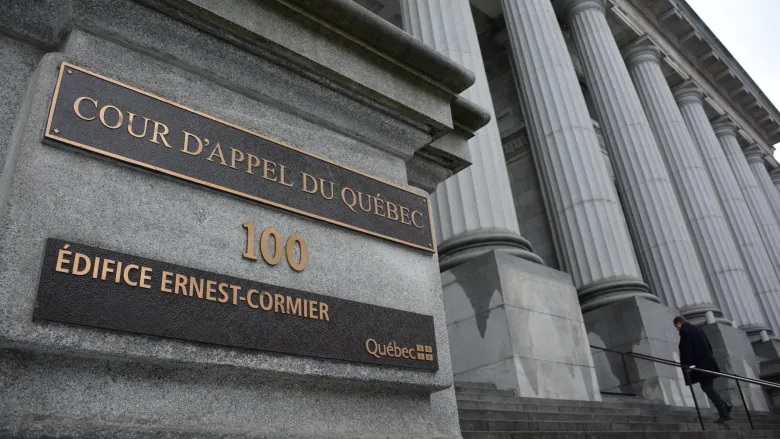 A ruling involving religious rights of Sikhs was handed down this week by the Quebec Court of Appeal. It said safety was more important than a temporary imposition on their religious rights and freedoms (Charles Contant-CBC)

In west coast British Columbia, a similar case in 2006 also failed and Sikh longshorement were assigned to areas where a hard hat was not mandatory. In 2008 at a B.C mill, two wokers who challenged the requirement were reassigned to a less dangerous part of the mill.

In Canada, Sikhs can were turbans in the military, the national police agency Royal Canadian Mounted police, and are exempt from motorcycle helmet laws in the provinces of British Columbia, Alberta Manitoba, and as of late last year, Canada’s most populous province, Ontario.

Quoted in the CBC, Raynald Marchand, general manager of programs at the Canada Safety Council, said

“The main implication is that we’re going to get people who will get hurt,” he said. “There’s no question that if they do fall, (a turban) will not provide the protection that a helmet would provide.”

In Germany, a court ruled this year that Sikhs should not be exempt from motorcycle helmet laws,

In the U.K however, Sikhs are exempt from safety hard hats, and motorcycle helmet laws, except for hazardous emergency situations such as firefighters entering burning buildings or other occupations where risk determines head protection is deemed essential.