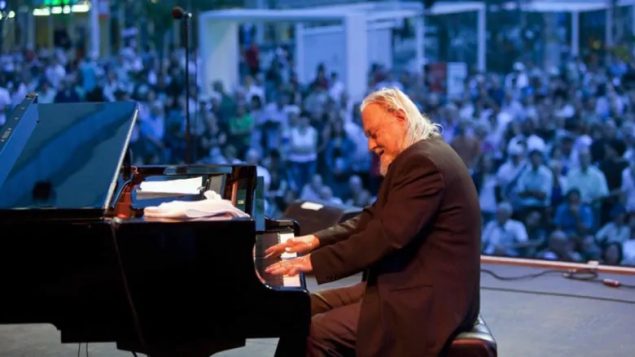 An iconic personality throughout the entire jazz world, Montrealer, Vic Vogel died on Monday at his home. (Montreal Jazz Festival

Vic Vogel has died in Montreal at age 84.  A legendary jazz figure in Montreal, he was also a musical icon throughout the world in jazz circles.

According to a posting on Facebook in French, English and Spanish the pianist, trombonist, composer, and arranger who also taught himself to play the vibraphone and tuba, died Monday in his home “beside his true love, his Steinway piano since he was 16”. 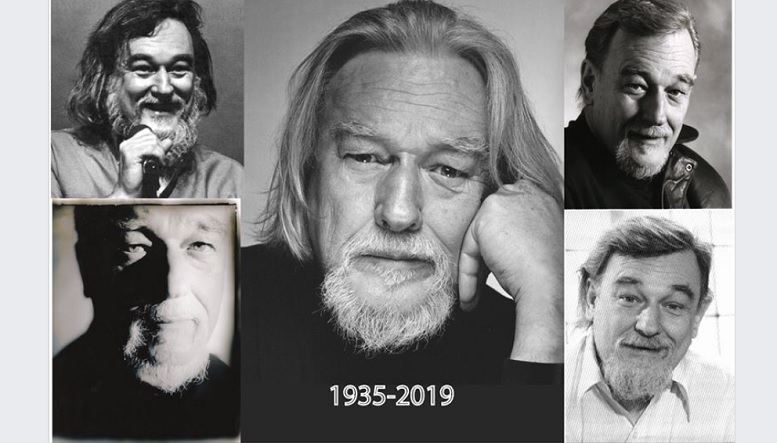 He also dabbled in pop, and symphony, and in 1979 his band toured with the then extremely popular Quebec blues/rock group Offenbach, which resulted in an award winning album, “En Fusion”.

Mostly self taught, he was already performing in public at age 16, and went on to found the “le Jazz Big Band”. 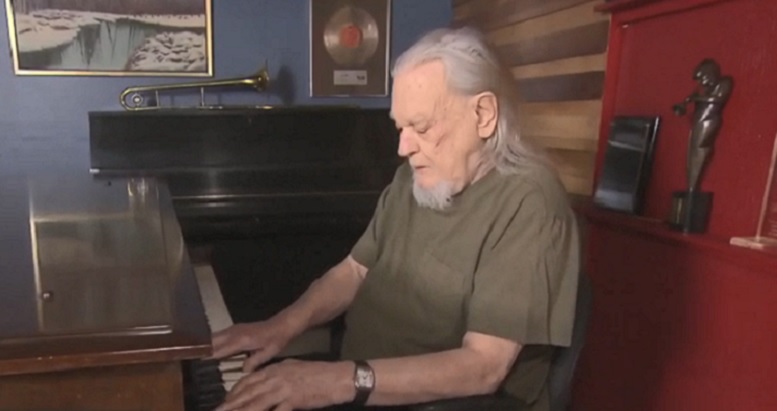 His multi-decade career resulted in more than 2,000 arrangements and compositions including writing, arranging and conducting music for ceremonies of the 1976 Olympic Games in Montreal.

He also gave over 10,000 performances including appearing over 30 times at the now world famous Montreal International Jazz Festival.

His  personal friend, renowned jazz pianist Oliver Jones, is quoted in the CBC saying, “I just thought the world of him as one of our greatest musicians, a very unique musician who deserved an awful lot of respect.”