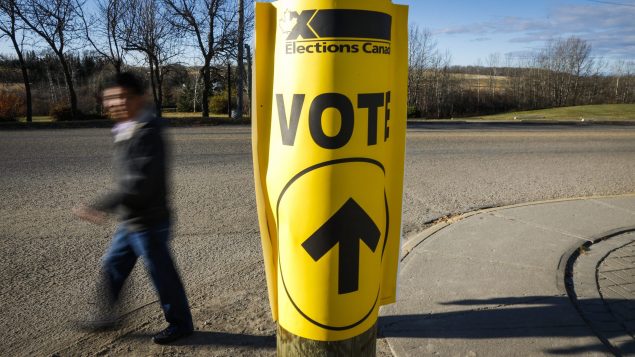 Four years ago, only Canadians who had lived outside the country for less than five years could vote. This rule has changed since the election of the Liberal Party of Canada in 2015. (Photo: Jeff McIntosh / THE CANADIAN PRESS)

In a new effort to limit the risk of foreign interference, Elections Canada unveils, for the first time, the list of countries where Canadians who are part of the International Register of Electors live.

Now, any Canadian expatriate qualified to vote, regardless of how long they have been out of the country, can vote in the next federal election under the new Election Modernization Act (C-76).

Previously, only citizens who had lived abroad for less than five years were allowed to vote.

With more potential voters residing in other countries, Elections Canada is concerned that malicious interests may attempt to influence elections.

We know where Canadians abroad are registered, and we know in which electoral constituency they will vote. So, for example, it will be possible to notice if an abnormal number of votes from abroad are directed to a particular constituency. Nick Gamache, Acting Director of Media Relations at Elections Canada. 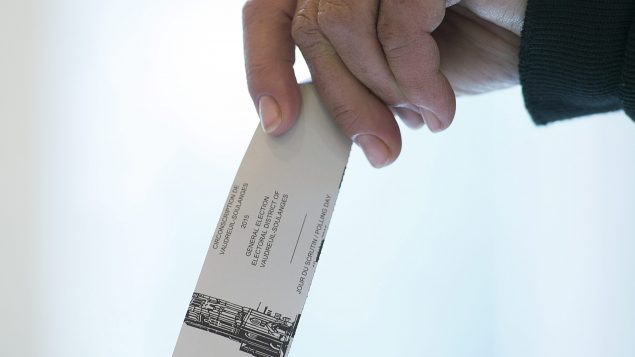 As of September 2019, an estimated 230,031 Canadians of all ages were living abroad, according to Global Affairs Canada. The register is completed on a voluntary basis. (Photo: Graham Hughes/THE CANADIAN PRESS)

However, the threat remains relatively low, the independent organisation estimates, since 19,784 Canadian expatriates are currently on the list of registered voters, a marginal proportion of the approximately 27 million voters in the country.

Elections Canada cannot accurately predict the number of people who will register, but it estimates that approximately 33,000 Canadians could be on this list.

According to the organisation, the largest Canadian community is in the United States with 8522 registered citizens. The United Kingdom, Australia, Hong Kong and Germany follow in the top 5.

To vote in the 2019 federal election, a Canadian living abroad must register in the International Register of Electors by providing proof of Canadian citizenship and submit an online application to Elections Canada before 6:00 p.m. on October 15.

The application will be processed and the elector will receive a voting kit by mail. The marked ballot must be returned to Elections Canada by 6 p.m. on October 21, federal election day. The vote of an elector living abroad counts in the last electoral district in which he or she lived in Canada before leaving.