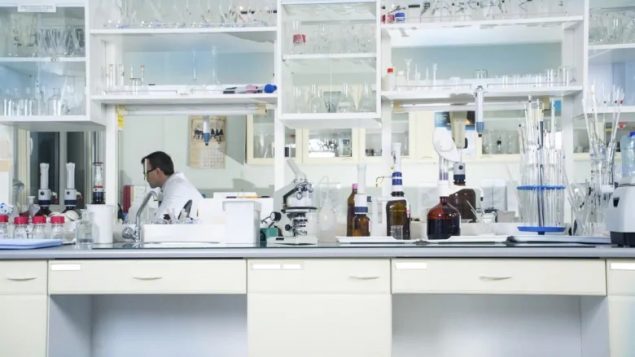 A new survey finds that while about 90 per cent of Canadians say they trust research results, they expressed significant concerns about what is influencing scientists. (Timof/Shutterstock)

Canadians’ trust in science appears to be eroding: poll

As Greta Thunberg, who is coming to Montreal later this week, continues to call on political leaders to attend to the science as the world grapples with climate change, a new public opinion survey suggests that Canadians’ faith in science may be eroding.

The 3M State of Science Index Survey, conducted by the polling firm Ipsos for the multinational company 3M, found 32 per cent of Canadians expressing ‘skepticism’ about science, an increase from 25 per cent in 2018.

While 90 per cent say they trust research results, there were significant concerns expressed about what is influencing scientists. 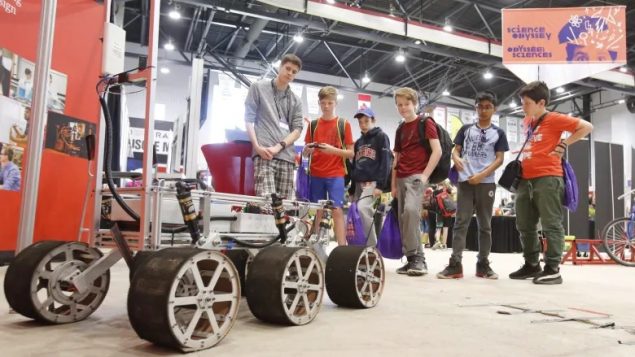 Students check out a robotic rover at the Canada-Wide Science Fair at Carleton University in Ottawa in 2018. (Patrick Doyle/Canadian Press)

Another 30 per cent said they only believed science that aligned with their personal beliefs.

The Canadian figures are from a global survey of more than 14,000 people between July and September 2018.

“While science skeptics represent the minority of Canadians, their number is increasing,” says Chartrand.

“The trend is concerning because it shows that distrust is growing.”

With files from CBC, CP, 3M State of Science Index