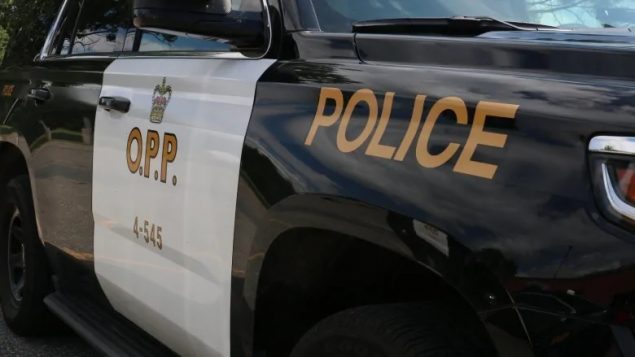 The provincial police in Canada's most populous province have decided to use gender neutral terms in public reports . (Samantha Samson-CBC)

An “individual” was arrested: change in police policy on gender

The Ontario Provincial Police force has announced they will no longer identify victims or criminals by gender in public reports.

The “OPP” are a provincially regulated force that patrols the provincial highways, and outside of areas not covered by municipal police which often means smaller towns in the province.

The force quietly decided that in order to be more progressive, victims and suspects in their public reports will only be mentioned as “the individual”, or “the accused”.

Quoted by the CBC, Sgt. Carolle Dionne, the spokesperson for the force say “It doesn’t matter if it was a male or a female who was an impaired driver or speeding down the highway, what matters is that we pulled them over and laid a charge.”

She went on to say that in a situation where they have to be more specific they will say, “appears to be a female” or “appears to be a male.”  However, in a case where a criminal suspect has been identified by witnesses as male or female, they police would continue to identify that they are seeking a male or female suspect.

She said the force made the policy change after reviewing the Police Services Act, the Ontario Human Rights Code, and privacy laws and also decided to go a bit further by avoiding use of gender specific nouns in public communications.

Other police forces have so far not followed suit.