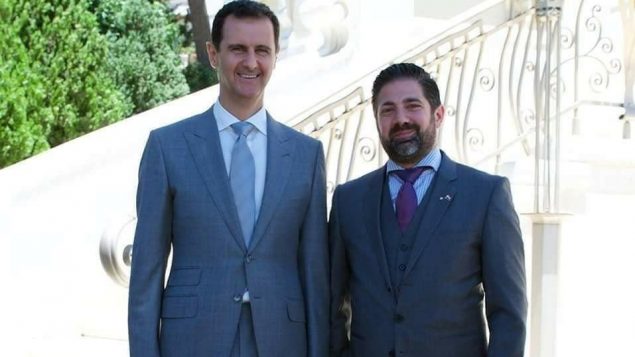 A day after she said she was “shocked” by her own department’s decision to approve the candidacy of Waseem Ramli, Freeland said she’s revoked the diplomatic status granted to the Montreal-based entrepreneur by Global Affairs officials, meaning he will not be allowed to carry out any consular functions in Canada.

“No one who shares Mr. Ramli’s views should have ever been approved by Global Affairs Canada to serve in this capacity. Upon review of the department’s decision, I have instructed officials to immediately revoke his status,” Freeland said in the written statement.

“I would like to express my deep regret over the difficult situation this nomination has posed for many Syrians living in Canada, including the many brave White Helmets and other refugees who now call our country home and may be feeling fearful and distressed.”

A statement on Waseem Ramli. pic.twitter.com/9fz3JKPy6q

Ramli was nominated by Damascus earlier this summer and approved last month by Global Affairs Canada.

As honorary consul, Ramli would have exerted control over the affairs of the Syrian diaspora in eastern Canada and in much of the United States. Maclean’s said Ottawa’s confirmation of Ramli to the post sparked fear and concern within the Syrian community in Montreal. 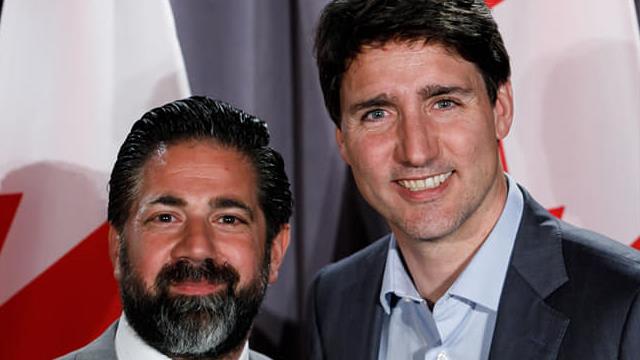 In an interview with Maclean’s, Ramli described the White Helmets, a volunteer group of first responders and war crime monitors that enjoys the support of the federal government, as a “terrorist organization” that supports Al-Qaeda.

Canada severed diplomatic ties with Damascus in May of 2012 by expelling Syrian career diplomats from the embassy in Ottawa and the consulate in Toronto in a coordinated action with several Western nations.

However, the Conservative government of the day decided to allow two honorary consul positions – one in Montreal and another in Vancouver – to provide certain consular services to Syrian-Canadians.

“We will continue to look for ways to ensure that basic consular and visa services can be provided to Syrians in Canada,” Freeland said in her statement, without elaborating how that can be achieved given that the candidacy of any honorary consul would have to be submitted by Syrian authorities.