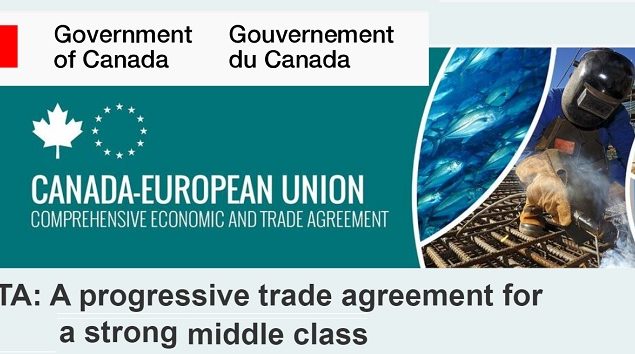 Canadian food producers frustrated at losses instead of gains

The Comprehensive Economic and Trade Agreement was touted as being a great deal for Canadian agri-business and consumers. Indeed the government website says that CETA which came into effect in September 2017 “is helping to create jobs, strengthening economic relations and boosting Canada’s trade with the world’s second-largest market”.

This week Canadian farmers have said, that’s not the case.

The Canadian Agri-Food Trade Alliance (CAFTA), said in a news release on September 26, that Canadian food exports to Europe have actually declined by over 10 per cent since the deal began, while EU imports to Canada increased by the same amount.  They say that has caused a $3.5 billion trade deficit in favour of Europe. 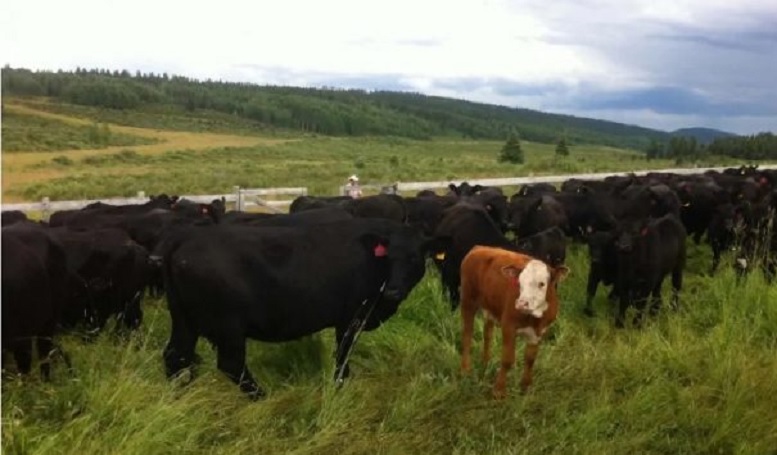 CAFTA members include farmers and ranchers and other producers from the beef, pork, grains, pulses, canola and the processed food industry.

“Technical and non-tariff barriers are effectively shutting out a significant portion of Canadian agri-food exports from the huge EU market”, said the release.

CAFTA also mentioned that the EU is attempting to impose its agri-food regulations on Canada, such as banning import of meat products with certain veterinary drugs, while Canada imports their products with drugs that are banned here.

This summer, the federal Liberal agriculture minister announced $1.75 billion over eight years in compensation to Canadian dairy farmers, who have lost domestic market share under the EU and Pacific rim free trade deals. Canadian taxpayers will hand over $345 million this year to Canada’s 11,OOO dairy producers.

A similar compensation deal will be announced when the Canada-U.S.-Mexico agreement comes into force.