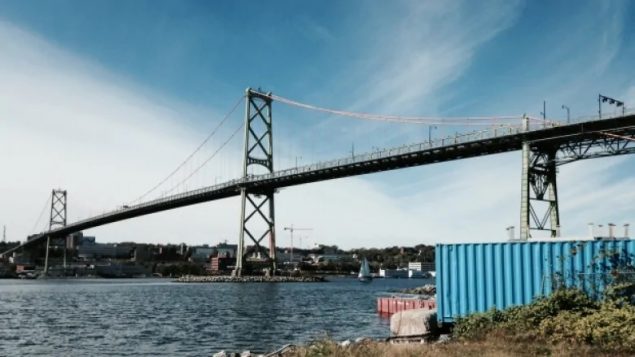 Environmental protesters plan to block the Macdonald bridge in Halifax used by thousands of commuters and commercial vehicles daily as part of an international civil disobedience action. (CBC)

Frustrating commute for workers in major cities coming on Monday

For people with jobs trying to get to work or otherwise have appointments, it’s going to be a frustrating day on Monday, October 7.

Their idea is to show the public that major disruptions are inevitable if society fails to act on climate change.

Groups in Halifax, Toronto, and Vancouver plan to start blocking the bridges at the beginning of the morning rush hour. Websites and twitter accounts also list New York, London, Paris, and Montreal and apparently dozens of other cities around the world as well. 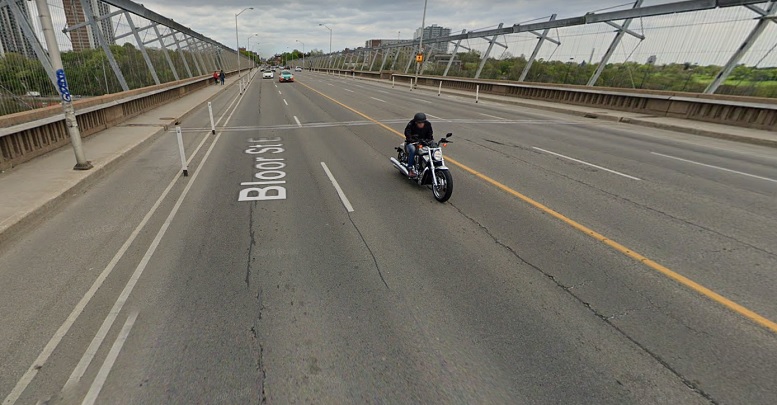 View from the halfway point across Toronto’s very busy Bloor Str viaduct, a major city corridor which will be blocked by protesters Monday morning. (Google streetview)

Earlier this year similar blockages cause major problems for workers in several cities in the U.K.

There seems no clear word so far on a block of one of Montreal’s already critical and often already over capacity bridges to the south shore, but the groups have announced they will target the Macdonald bridge in Halifax, which sees about 40,000 vehicles daily, the 5-lane Prince Edward (Bloor Str) viaduct in Toronto, and the Burrard Street bridge in Vancouver, both of which are heavily used by commuters and as major cross-town transit avenues. 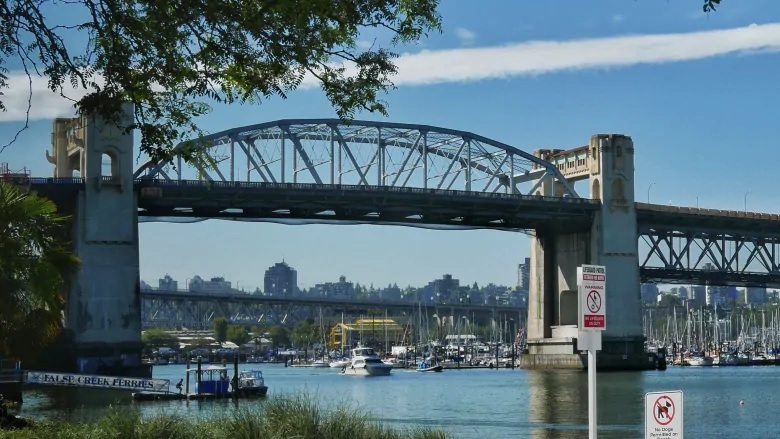 Police in Halifax say they are prepared adding they want to ensure the right to peaceful protest, but the emphasis will be on the safety of “commuters, protesters, bridge employees and our officers.”

A spokesperson for the Halifax  Extinction Rebellion said he was not sure of the duration of the protest.