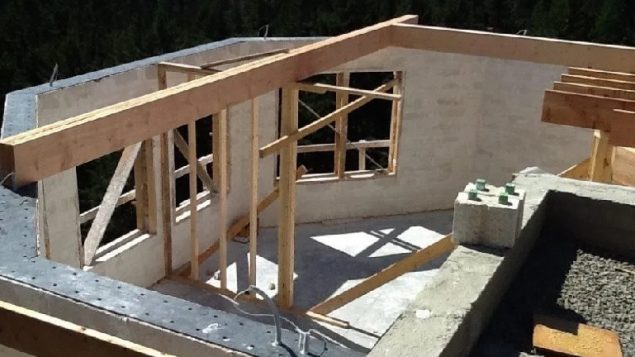 It looks like a concrete block house wall, but it isn't. Its bio blocks made from hemp hurd, small bits of chopped up hemp stocks. (JustBioFiber)

Imagine building a house from material that was a carbon sink, highly insulating, fire resitant, insect proof and yet costs almost the same as standard cement block materials.

While cement blocks are a still by far a key construction material in many applications, a relatively new product may slowly take over. 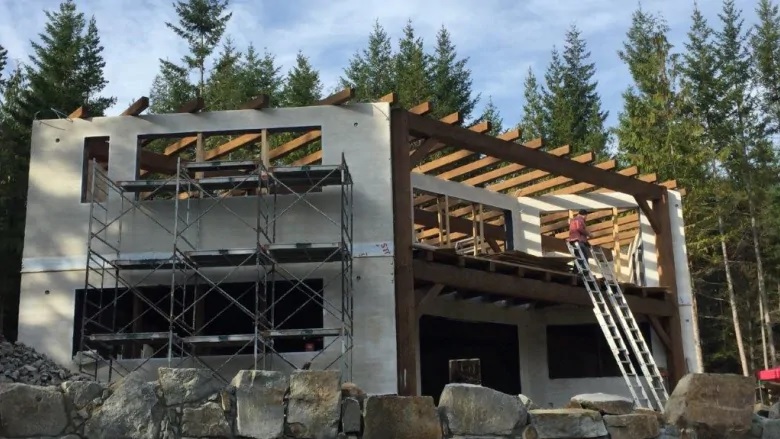 Hemp blocks are used to construct buildings like this one. (Submitted by Just BioFiber)

It’s called “hempcrete” made from a mixture of hemp fibre and a lime-based binder.

Hemp has long been vilified as a close cousin of marijuana, the main difference being that hemp/cannabis has virtually none of the psycho active ingredient of the marijuana/cannabis plants. 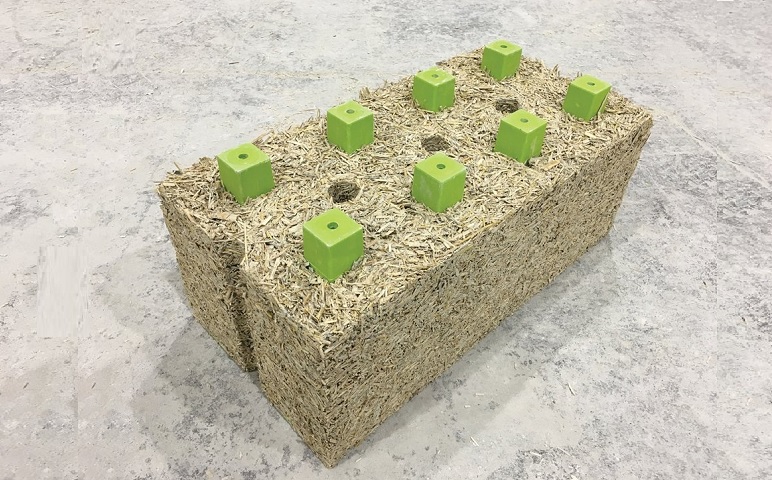 With the legalisation of marijuana/cannabis in Canada, some U.S states, and elsewhere in the world, some of the stigma and restrictions around growing and using hemp in a wide variety of useful applications have faded. 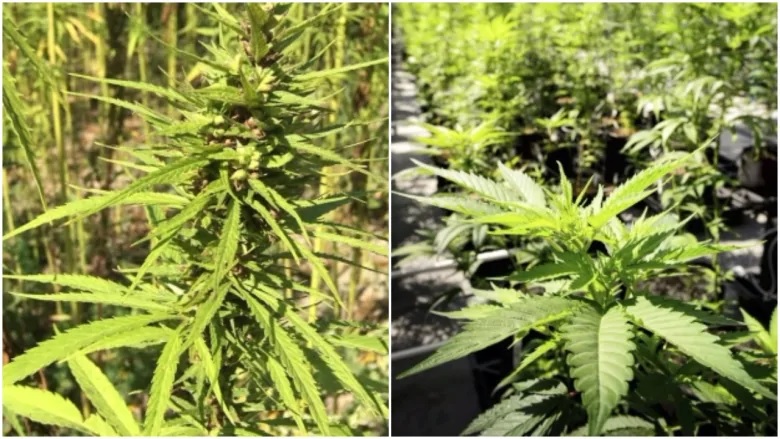 Hemp plants, (left), and marijuana plants (right) may be of the same species, but the two are very different when it comes to cultivation, argues Saskatchewan farmer Garry Meier, president of Hemp Production Services. (CBC)

This has led to growing experimentation of hemp being employed in a variety of ways such as in the making of building materials. Several companies in a number of countries have begun producing variations on ‘hempcrete”. 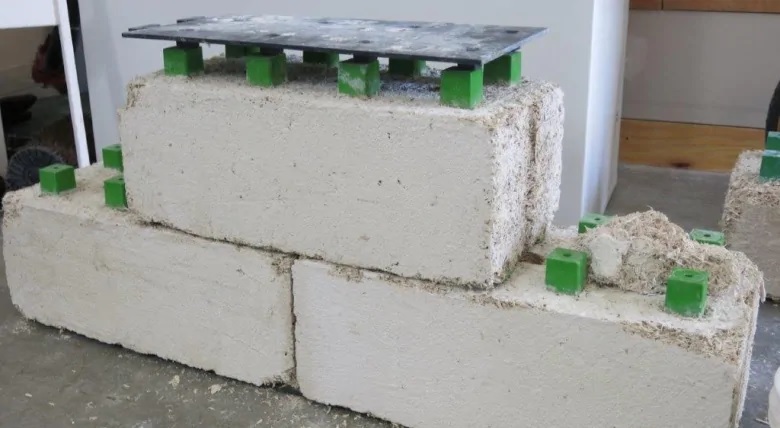 However, a Calgary company has come up with an interesting innovation.

By working with a Canadian company that creates injection moulded auto parts they have created a form of cones over which the blocks of compressed hemp are moulded. 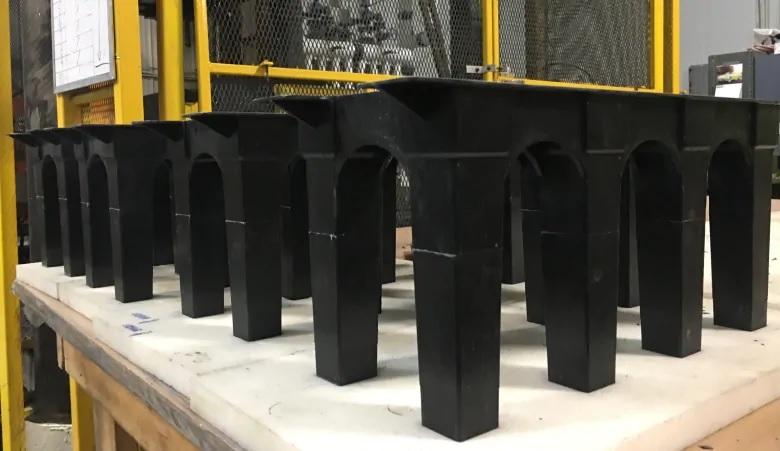 Laval Industries of Windsor, involved in the auto parts industry, partnered with Just BioFibre to develop these injection moulded substrates.which are shipped to Alberta, where Just BioFiber fills them and surrounds them with a mixture made of hemp and lime to eventually create Lego-like building hemp blocks. (Katerina Georgieva/CBC)

These leaves the squared tops of the cones projecting out the top resulting in a finished product that resembles children’s snapt together toy building blocks.

In addition to the other advantages of the hempcrete, the similarity to the toy blocks makes construction accurate, faster, and simpler. They can also be cut to shape using ordinary power or hand tools. 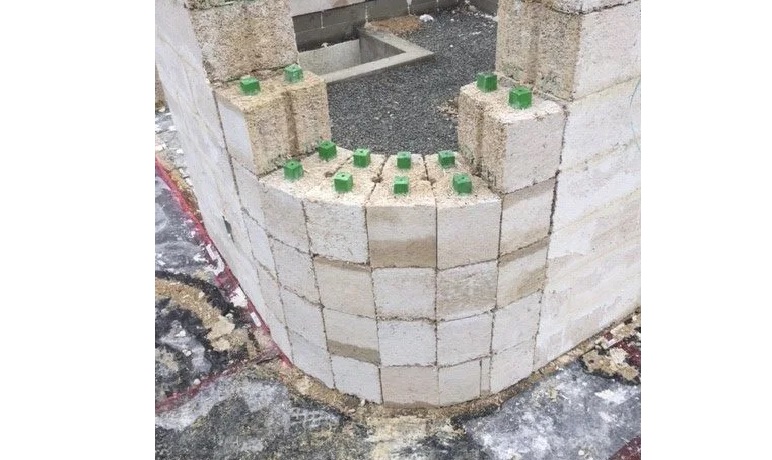 Unlike concrete blocks, the hemp blocks are easily cut to shape with ordinary carpenter power or hand tools (JustBioFibre)

The drawback to the hempcrete blocks is that they cannot be used below grade.

The blocks have been tested in different climates from the south-east U.S coast, to the middle of the prairies, to Alaska, with claimed good performance in all of them.