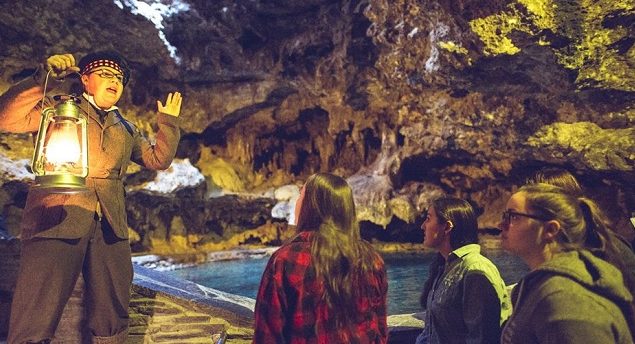 Craft beer festival claims to be most beautiful

There are so many new craft breweries in the western province of Alberta that there is an organization which presents festivals to showcase them. The upcoming Banff Craft Beer Festival claims to be most beautiful because it takes place in what it calls “the most beautiful place in the world” and that is the Cave and Basin National Historic Site in Banff National Park. 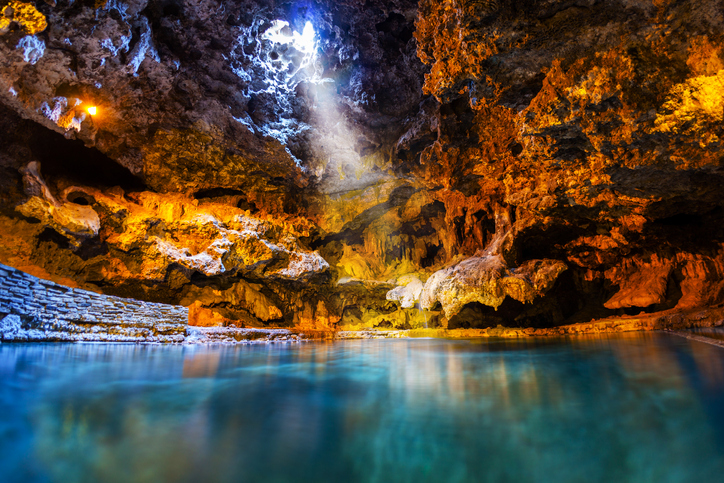 Here’s another view of the underground cave at the Cave and Basin National Historic Site. (iStock)

It was in 1883 that three railway workers followed a vent leading to a cave full of hot mineral spring water. Indigenous people had known about the site for thousands of years but the railway workers thought they could make some money from it. They applied for land titles but the government of the day denied them and instead made the site the first step in creating a national park system. A town and hotel were eventually built to enable public access.

Now, the Cave and Basin and the surrounding Banff National Park are part of the UNESCO Rocky Mountain Parks World Heritage Site.

Getting back to the beer fest, there will be guided, lantern cave tours running every 10 minutes for an hour each for the duration from November 21 to 23, 2019. 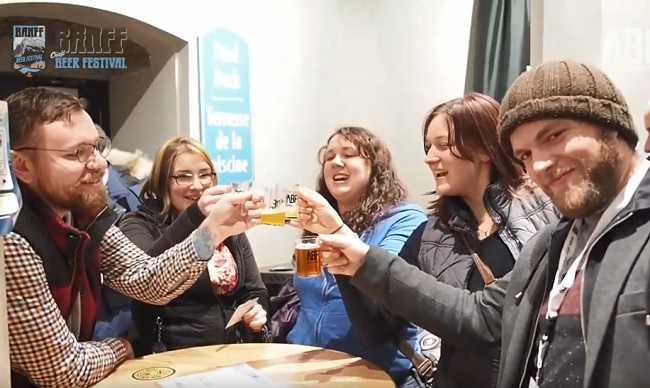 Tasting the many kinds of locally brewed beer is the main draw of the November festival. (YouTube)

Over 50 of Alberta’s craft breweries, eateries and distilleries will be featured in five distinct areas and there will be live music.

Organizers have arranged a special shuttle service to take people from the town of Banff to the site and are working with town officials to prevent traffic problems.

If you go, bring warm clothing. The projected temperatures for opening day are a high of 2 C and a low of -4.