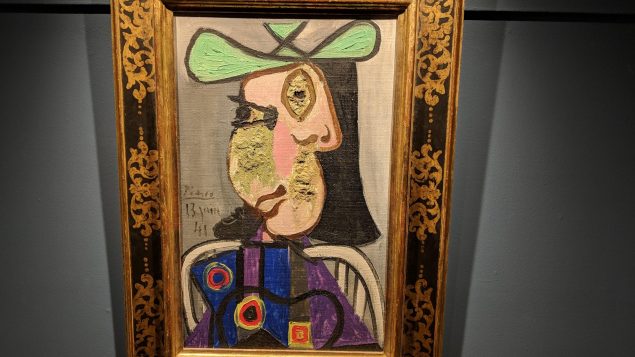 Pablo Picasso's iconic Femme au chapeau is estimated to bring in $8 million to $10 million at the Heffel fall auction on November 20, 2019 (Daniel Beauparlant/Radio-Canada)

Picasso painting set to sell at record price in Canada

A famous painting by Spanish artist Pablo Picasso is currently on tour in Canada for the very first time before being auctioned for what could be the largest amount ever paid for an international work of art in Canada.

Currently on display in Vancouver, “Femme au chapeau”, which loosely translates to “Woman in hat”, Pablo Picasso’s 1941 oil on canvas depicting Dora Maar, a French photographer and painter who was one of his most iconic subjects, will be auctioned in Toronto on November 20.

This is the first time the painting is exhibited in Canada and is expected to sell for between $8 to $10 million, a national high for an international work of this kind. 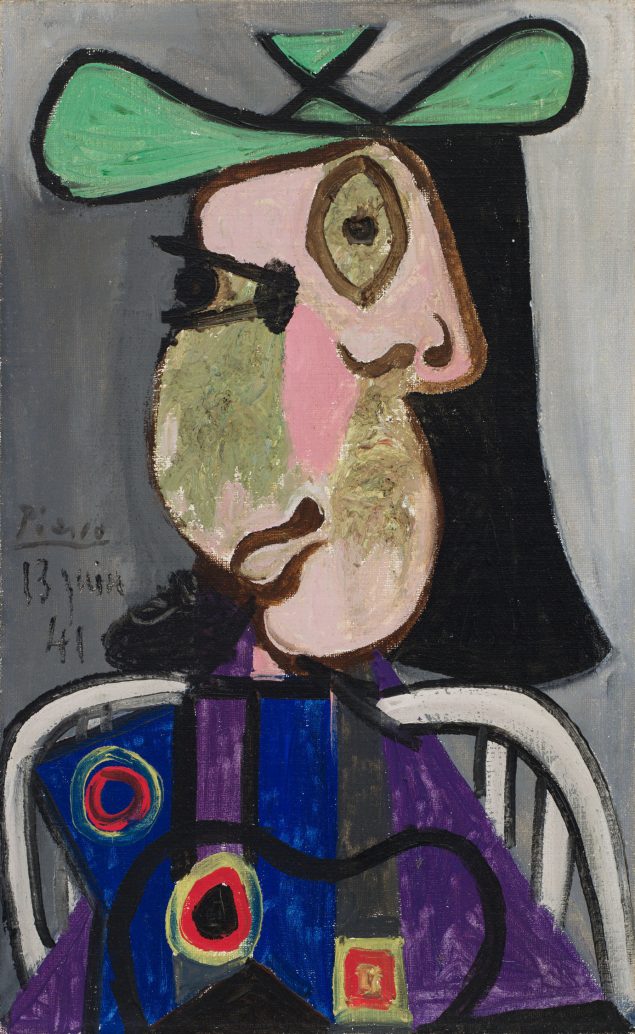 The painting could end up being the largest amount ever paid for an international work of art in Canada. (CNW Group/Heffel Fine Art Auction House)

David Heffel, president of the auction house selling the piece of art, told CTV News that the painting has political undertones, using the image of Maar to symbolically reflect the times the two were living through.

“Dora Maar really for him was his metaphor for Nazi occupation of Paris,” said Heffel to CTV News.

Dated 13 June 1941, the painting corresponds to the Nazi occupation of Paris and more precisely to the period when the French Vichy government began deporting Jews from the country.

“Femme au chapeau” is not the only remarkable artwork to be auctioned off. 113 works of art from around the world are currently being previewed in Vancouver in anticipation of the live auction in Toronto.

A rare piece painted by Canadian artist Emily Carr in 1912, depicting a First Nations village, is among the different artworks. The painting, called Street, Alert Bay is expected to be sold for around $2-3 million, and is the first major Carr canvas to come to market in years, according to the auction house. 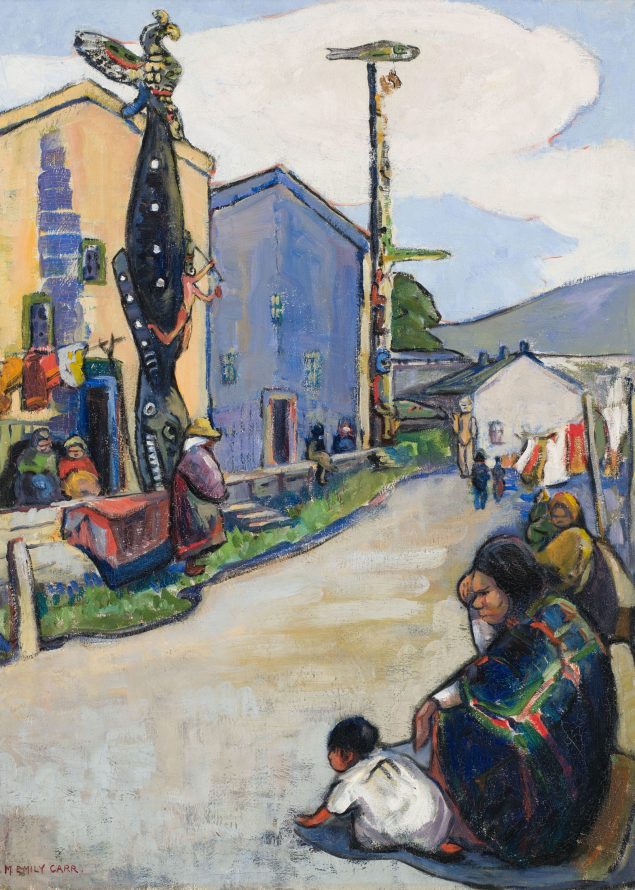 Heffel Fine Art Auction House, which organizes the auction, said in a news release that “for the first time ever, half of Heffel’s total presale estimate is made up of major works consigned from outside of Canada, reinforcing Canada’s place as a rising star in the global art market.”

“Canada has become a leader in the global auction market, and this season we have had the honour of working with a number of prominent international consignors,” said David Heffel. “We are thrilled to continue representing Canada on the international stage and promoting beloved Canadian artists to a global audience.”

The preview exhibition will be held in Vancouver until October 29.

It will then travel to Montreal before being auctioned off in Toronto on November 20.

RCI with CTV news and CBC.