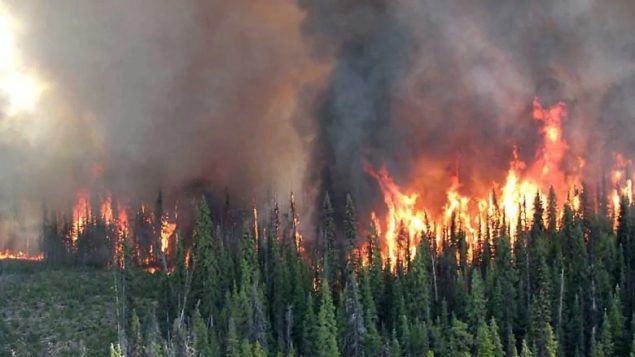 Looking for a lift in the fight against forest fires

Every day it seems we get pictures and stories about another forest fire breaking out and raging somewhere in the world.

And scientists say the number is growing.

Now, a team from Montreal’s Concordia University has come up with something they hope will help.

They want to make better use of drones in detecting forest fires. 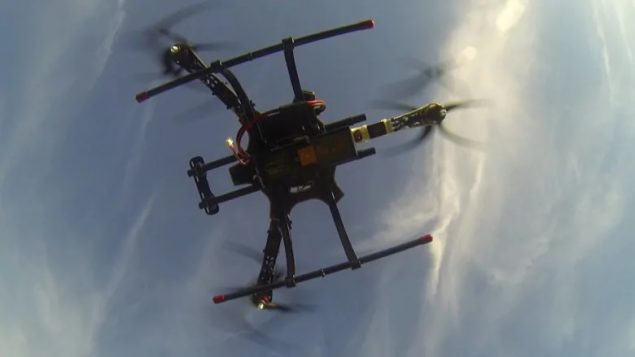 Researchers in Montreal say better use of drones would go a long way in detecting and fighting forest fires. (CBC)

Led by Youmin Zhang, a professor of mechanical, industrial and aerospace engineering at Concordia’s Institute of Aerospace Design & Innovation, the team presented a paper at the 3rd International Symposium on Autonomous Systems, in Shanghai in May.

The paper, co-authored by two of Zhang’s students, Anim Hossain and Chi Yuan, suggests that drones–or unmanned aerial vehicles–are not susceptible to the shortcomings found in other methods of detecting potential fires.

“Basically we want to use drones to provide solutions in an environment that may be dangerous to humans or very tedious,” says Zhang.

The Concordia team says its system would require a permanently airborne fleet of drones patrolling pre-programmed flight paths around or near areas that are believed to be fire-prone. 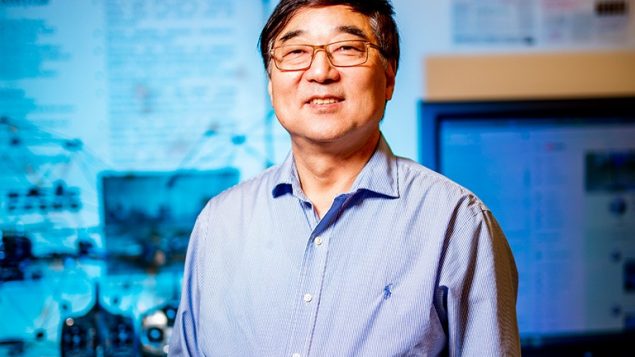 The study identified three key tasks that an effective drone-based system must include to be useful: detection, diagnosis and the ability to predict fire behaviour.

Zhang and his team are developing algorithms that would help drones get up to the needed technical speed.

I spoke with Zhang on Monday about his team and where the research is headed.