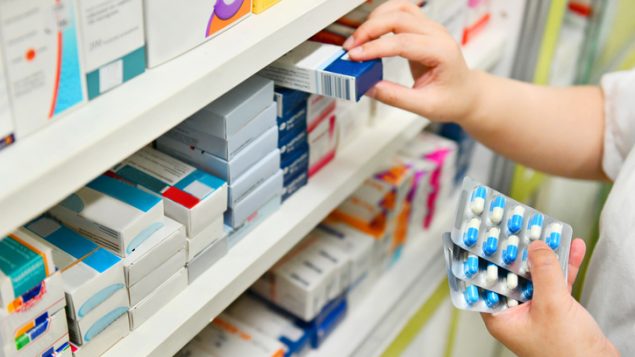 In Canada, medical errors account for 28,000 deaths yearly, according to the Canadian Patient Safety Institute which campaigns to reduce that number. Errors are said to be the third leading cause of death in Canada after cancer and heart disease, and every minute and 18 seconds someone is injured from unintended harm.

“These are alarming statistics,” saws Chris Power, CEO of the Canadian Patient Safety Institute. “If we look at other countries around the world, we’re seeing similar or worse rates of harm. This is an epidemic around the world.”

The most frequent medical errors involve medications. They may include giving a patient either the wrong one or the wrong dose,  or an allergy to the drug was on the record but went unnoticed. People also sometimes acquire infections in hospitals or they may be misdiagnosed. At home, people sometimes fall and are injured. 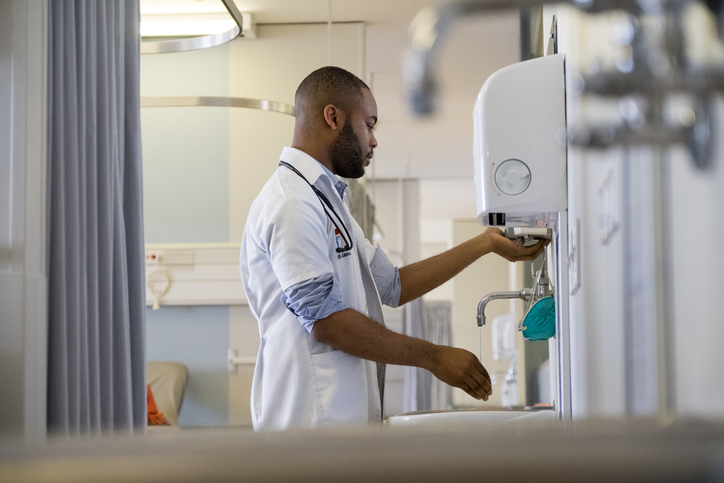 Campaigns to increase hand washing in hospitals aim to reduce the spread of infection. (iStock)

The Canadian Patient Safety Institute has been working for 19 years on ways to reduce harm to patients. It has collaborated with health authorities in Canada and around the world on such things as hand washing and systems to improve medication and surgical safety.

Contributing to the problem is that people are reluctant to speak up if they feel that something is wrong for fear of alienating their healthcare care providers. There is said to also be silence between patients and providers, between colleagues in healthcare facilities, and between the public and policy makers.

The week of October 28 to November 1, 2019 has been declared Canadian Patient Safety Week and the stated goal is to conquer that silence. The institute has developed some tools and resources to help patients and families ask questions in a way that will not alienate health care providers.  It wants patients, providers and leaders to discuss how they are conquering the silence and ensure safety. The online campaign will continue all year and feature a different topic every two months. 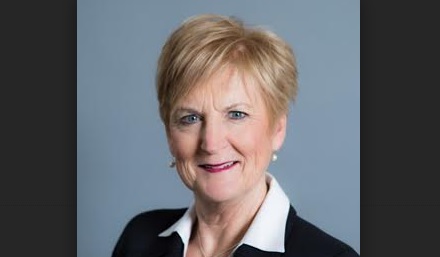 Chris Power says medical errors causing death are “alarming” in Canada and around the world.