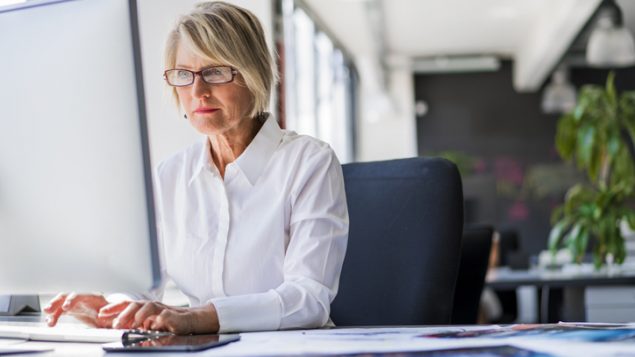 Many Canadians sit at work all day and have trouble getting enough physical activity. (iStock)

Canadian adults get a failing grade for physical activity

Only 16 per cent of Canadian adults are meeting the national guidelines of 150 minutes of moderate-to-vigorous physical activity per week, according to a national non-profit. Calling this an “inactivity crisis,” ParticipACTION says inactivity can lead to increased risk of chronic diseases, cognitive decline, falls and social isolation among older adults. It has issued a first-ever report card on physical activity in adults and has given them a grade of D.

“Physical activity has been engineered out of our lives,” says Elio Antunes, president and CEO of ParticipACTION, a national organization founded to promote physical fitness and healthy living. “Everything that we have is to make life easier and with less effort. We have a culture of convenience.”

A large slice of the Canadian population is aging and becoming more sedentary. They will age better with the benefit of regular physical activity, says Antunes. 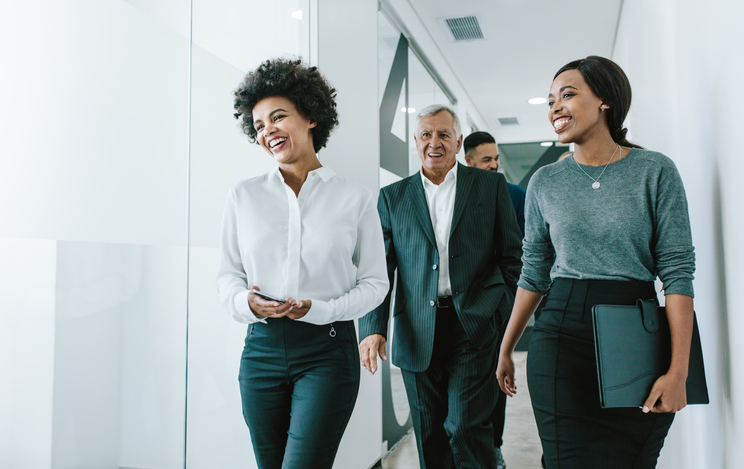 ParticipACTION suggests employers have walking meetings rather than book a boardroom. (iStock)

Small changes can have big effect

ParticipACTION suggests simple ways to start increasing activity such as moving more throughout the day, trying something new, upping the intensity , asking others to join in, breaking up extended periods of sitting and adding strength training two to three times a week.

Antunes says three-quarters of adults know they need to be physically active and they want to be. “As individuals, we need to take responsibility. We need to incorporate…even bouts of 10 minutes of physical activity at a time makes a big difference,” he says. “But we also need to ensure that the environment that we’re in supports us wanting to be physically active.”

For example, Antunes says municipalities should build communities that encourage walking or other active transportation, health practitioners could prescribe physical activity to patients, employers could create workplaces that encourage movement and hold walking breaks or meetings.

Antunes says this is an extremely important issue, especially given that inactivity will increase costs to the health care system by billions of dollars as time goes on.