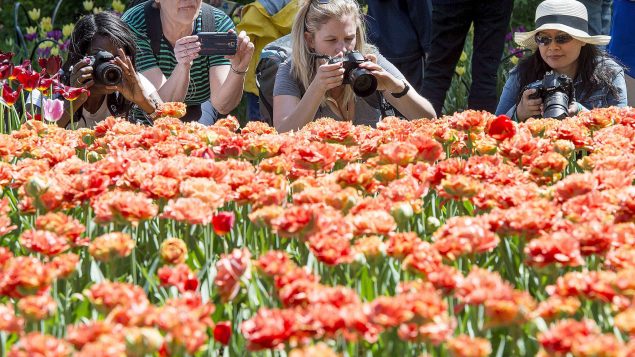 People take pictures of tulips at Commissioner's Park during the Canadian Tulip Festival on Sunday, May 17, 2015 in Ottawa. Canada sheltered members of the Dutch Royal Family during the Second World War; since 1945, the Netherlands has given thousands of tulip bulbs to Canada as an expression of gratitude and friendship. (Justin Tang/THE CANADIAN PRESS)

Canada’s capital will bloom with tens of thousands of bright orange tulips next spring as Ottawa’s annual tulip festival celebrates the 75th anniversary of the liberation of the Netherlands.

A Canadian Second World War veteran, students from two Ottawa-area high schools, Dutch diplomats and Canadian officials participated Wednesday in a ceremonial planting of some the 100,000 tulip bulbs that were gifted to the National Capital Commission last month.

Ottawa’s now world-famous Canadian Tulip Festival originated from a post-war gift from the Dutch Royal Family who in 1945 donated thousands of tulip bulbs to Canada as a token of their appreciation for Canada’s role in liberating the Netherlands from Nazi Germany, and for hosting members of the royal family during the war.

In a nod to that original donation, Princess Margriet of the Netherlands, who was born in Ottawa in 1943, presented Don White, a Canadian WWII veteran who participated in the 1945 liberation of the Netherlands, with a box of tulip bulbs on Sept. 2 at a ceremony in the city of Apeldoorn.

White was at hand Wednesday to witness the ceremonial planting in Ottawa’s Commissioners Park.

The Netherlands have shipped 1.1 million Liberation75 tulips – formerly known as the Orange Emperor variety – to Canada to celebrate the 75th anniversary of the liberation of the Netherlands and honour the sacrifices of Canadians who fought and died for the country’s freedom.

More than 7,600 Canadian soldiers, airmen and sailors died chasing the Nazis out of Holland from September 1944 to April 1945. 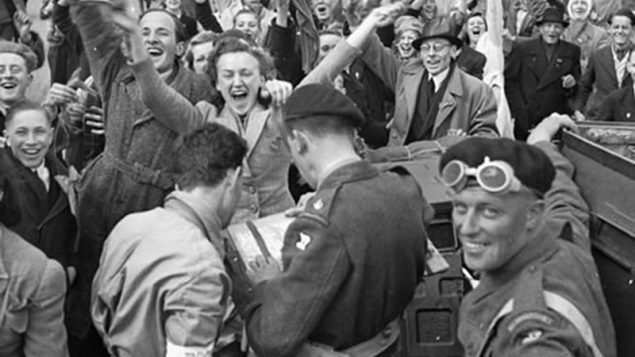 The First Canadian Army played a major role in the liberation of the Dutch and also in opening Belgium and the Netherlands’ Scheldt estuary which was a gateway to the port of Antwerp. Access to the port opened supply lines which were crucial to the Allied armies as they pushed on toward Germany and the defeat of Adolf Hitler’s army.

“The people of the Netherlands will never forget the liberation 75 years ago and we are very grateful to join the National Capital Commission and the Canadian Tulip Festival in a program that should engage all of Canada in remembering the struggles, sacrifices and joys of that occasion,” said in a statement Henk van der Zwan, Ambassador of the Kingdom of the Netherlands in Canada. 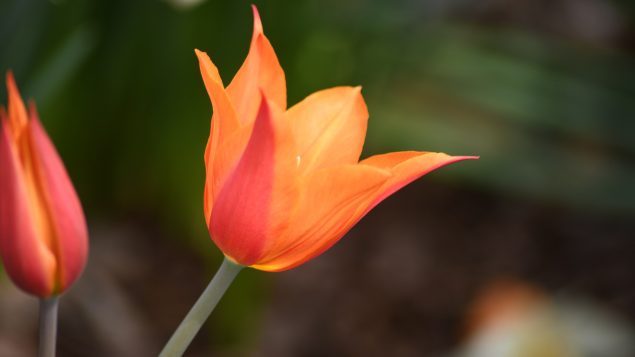 NCC CEO Tobi Nussbaum said the commission, which acts as the “official gardener” of the capital region, will showcase the tulips “with pride.”

“These beautiful gifts of gratitude of the Dutch royal family and the people of the Netherlands, have bloomed to become the central attraction of springtime in Canada’s Capital,” Nussbaum said.

The NCC is responsible for designing and planting close to one million tulips of 100 varieties, in 100 flower beds across Ottawa.

By far the most spectacular display of tulips is in Commissioners Park by Dows Lake, where 250,000 tulips of 60 varieties bloom in the park’s 30 flower beds.