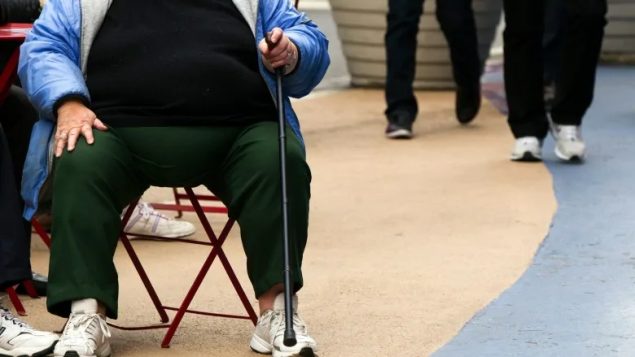 Are obese people addicted to food? It’s an often proposed idea and something researchers in Montreal investigated

Dr Alain Dagher (MD. FRCP) supervised the research team. He is a professor in the department of neurology at the Montreal Neurological Institute (the Neuro)

Statistics from the World Health Organisation indicate that obesity rates have tripled since 1975.  Obesity brings with it a multitude of health issues, many costly, and debilitating. 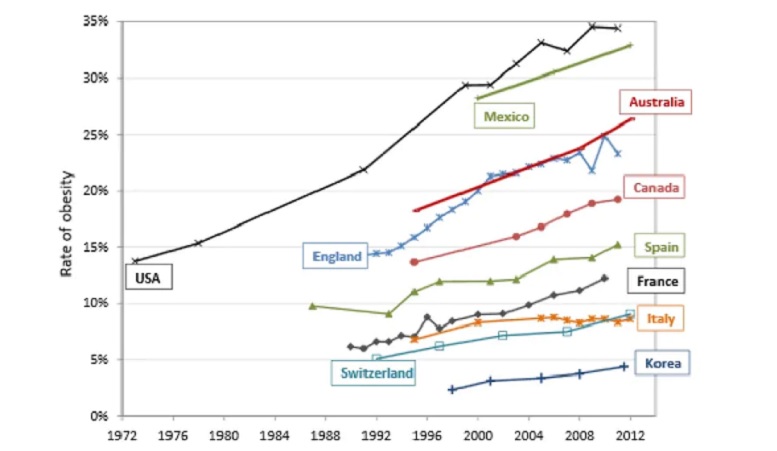 Age- and gender-adjusted rates of obesity and overweight, 2005 OECD standard population. Measured height and weight in Australia, England, Korea, Mexico and the United States; self-reported in other countries. No projections were produced in 2010 for Australia, Mexico and Switzerland. Source: OECD analysis of health survey data (OECD)

Why are people becoming obese? Primarily because cheap, calorie heavy foods and snacks are so readily available, says Dr Dagher, but that’s not the whole story.

While drugs, tobacco, alcohol, even coffee have “addictive” compounds, it’s generally understood that foods don’t, although some say sugar may create act in a pharmacological sense to create an addictive habit.

The researchers studied the idea of food addiction and found there was a connection to addictive personality, but that it was a relatively weak factor in obesity.

This addictive tendency, or rather overlap with addictive personality, was more likely in people who tested low on a consciensciousness test; the ability to be organised, ordered, stick to a plan. The researchers compared data of over 18,600 subjects in the complex NEO Personality Inventory measures 30 facets of how people typically think, feel, and behave. 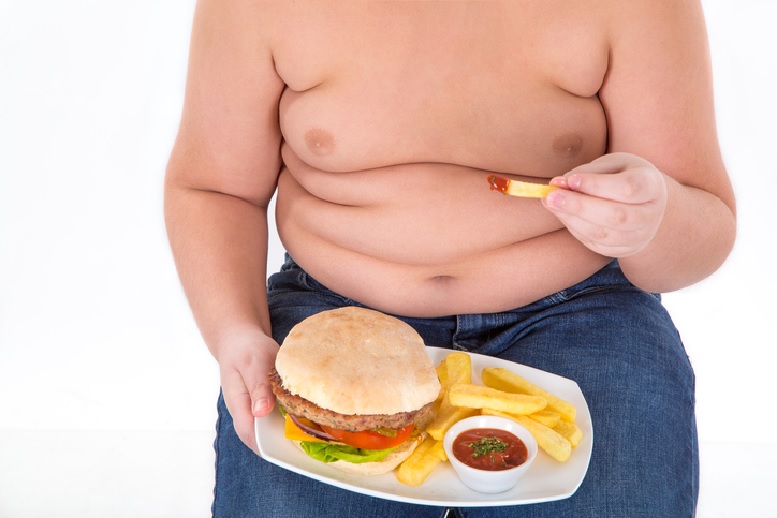 Genetics can play a role, but rather than an addiction, simple quick, easy, and relatively inexpensive access to high calorie foods is a big factor, (iStocck)

This study was published in the journal Nature Human Behaviour on Oct. 28, 2019. under the title “Obesity has limited behavioural overlap with addiction and psychiatric phenotypes”. (abstract here)

“The main reason is over-consumption of calories” Dr A Dagher

Dr Dagher points our however there is also a genetic predisposition to obesity, making the treatment even more complex. He says while there may be some benefit is borrowing addiction treatments in order to improve people’s self control, it shouldn’t focus on how addictive personalities handle sensation seeking, as this isn’t much of an issue for obese people.

“Current results suggest that we should take whatever is useful from the limited similarities that obesity and addictions share, and then look elsewhere to fully comprehend the behavioural profile of obesity”.  Dr Dagher does suggest that exercise can help greatly in weight control .

The research was supported by Fonds de Recherche du Québec, The Canadian Institutes of Health Research, and The Estonian Research Council.