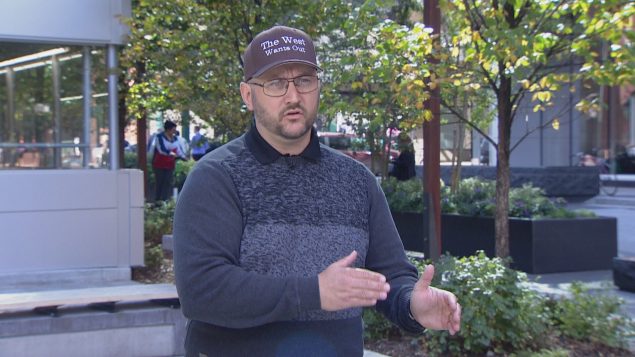 A separatist political movement calling for the Western Canadian province of Alberta to leave Canada has begun the process to become a federal political party, CBC News reports.

Elections Canada has received Wexit Alberta’s application and has begun the verification process to grant it political party status, according to CBC News.

Wexit (“Western exit”) Alberta seeks to create “the political conditions for Alberta’s peaceful and lawful secession from Canada,” according to the movement’s founder Peter Downing.

In an open letter to Alberta Premier Jason Kenney, Downing has called on the former Conservative federal cabinet minister to abandon his ambitions of becoming the prime minister of Canada one day and “become the VERY FIRST PRESIDENT OF ALBERTA.”

The Wexit movement’s ultimate goal is the secession of not only Alberta, but also neighbouring Saskatchewan, Manitoba and even British Columbia to create a “free and sovereign Western Canadian Republic.”

“The logical reason that we, and our quarter-million+ followers support Alberta and Western Separatism is the simple fact that the Canadian Confederation does not, and never has, worked for Alberta,” Downing wrote in his five-page open letter Kenney.

While Wexit Canada’s Facebook page has over 33,000 page likes, experts say it’s hard to gauge how popular the movement really is.

Political scientist Duane Bratt told CBC News credibility could be an issue for Downing, a former police officer who ran federally with the Christian Heritage Party in 2015.

“Is this the guy that we want leading a movement?” Bratt told CBC News. “He’s got several hundred [supporters] and sold a bunch of hats … we really don’t know how large in strength the Wexit movement is. We know they’re loud.”