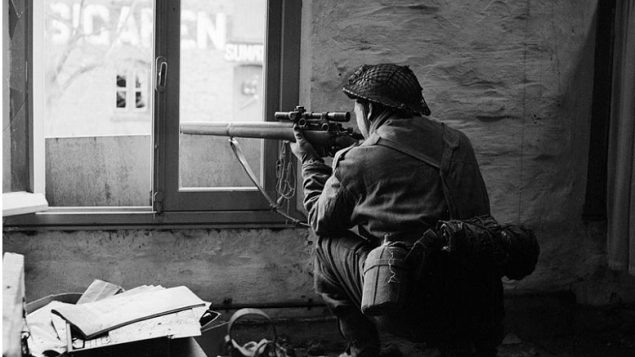 As we approach Remembrance Day on November 11, a new book on Canadians in war has had a timely release. The book’s title is “Seven Days in Hell, Canada’s battle for Normandy and the rise of the Black Watch Snipers”.

It tells of how a disparate group of volunteers and a few army “regulars’ came together in a already legendary Montreal regiment and fought their way across Normandy and into a brutal and devastating battle at Verrieres Ridge in an effort to break German resistance,

Historian and author David O’Keefe is also a teacher at a Montreal collegiate.

Historian, author, teacher David O'Keefe on his latest book of the Black Watch as they fought through Normandy to the terrible battle of Verrieres Ridge in WWII

After Canadians has fought across Normandy, the still relatively green members of the Royal Highland Regimen of Canada (Black Watch) now faced some of the most hardened and experienced German troops as they moved toward Verrieres Ridge. 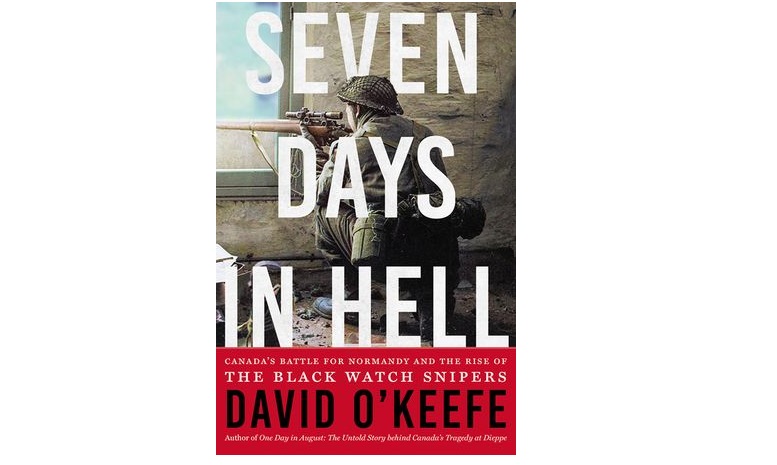 Intelligence reports had suggested light if any resistance, which proved tragically false. As delay mounted upon delay, the battle plans set forth in Operation Spring fell apart.

The members of the regiment, were left exposed and the need to uphold honour and tradition drove them on, in many cases to their deaths. 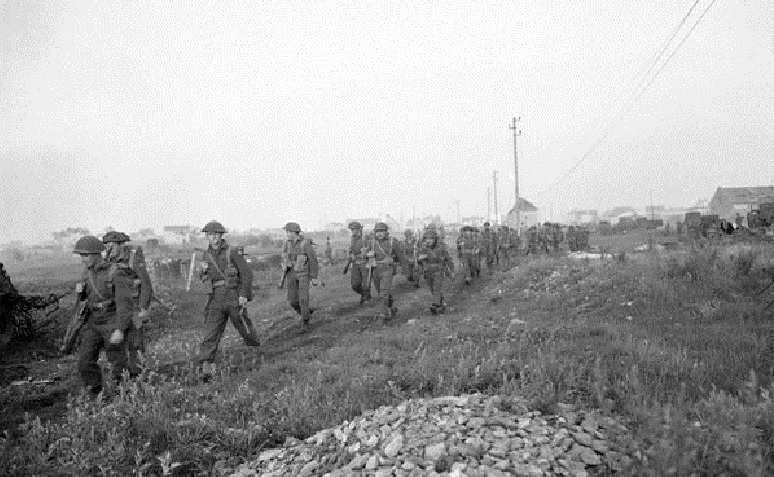 Canadian infantry moving forward for Operation Spring. The Black Watch would suffer huge losses, when the planned timetables were not met. (LAC)

The Black Watch suffered enormous losses in the taking of the heavily defended ridge where German forces had decided to take a stand.

O’Keefe lays out not only the historical aspects, but also goes into detail of the individual and personal situations for the soldiers. This was accomplished through direct interviews with survivors, war diaries, and individual battle action reports. 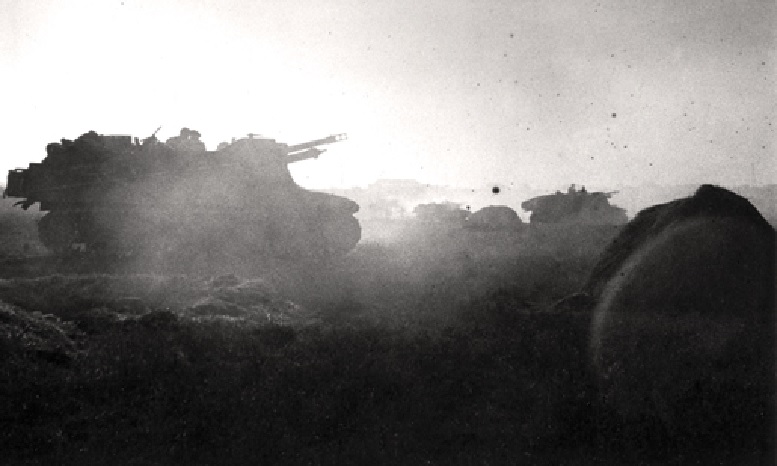 It was written deliberately in a narrative style to draw the reader in and avoid a dry and pedantic story of a most harrowing and deadly struggle where life and death could be a second apart and perhaps also a matter of inches.

O Keefe says it’s important to write these stories to remind Canadians that in spite of historical domination by foreign countries, Canada has a courageous, exciting, and vivid history of their own.