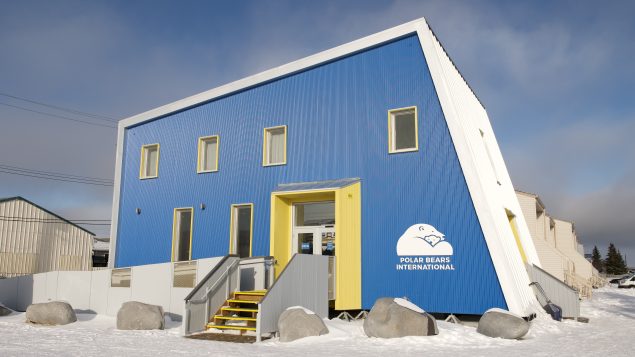 Polar Bears International House, a new centre to help focus on the fight to save the world's polar bears, was dedicated over the weekend in the Hudson Bay town on Churchill, Manitoba. (Kieran McIver/polarbearsinternational.org)

Care to know a whole lot more about polar bears?

I know just the place. 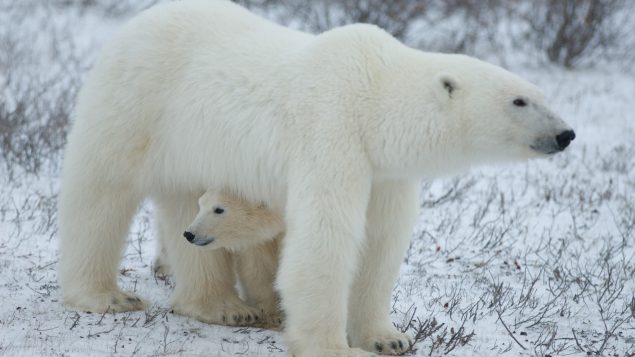 A new centre in Churchill, Manitoba aimed at helping the fight to save the world’s polar bears opened on the weekend. (BJ Kirschhnoffer/polarbearsinternational.org)

Treat yourself to a trip to Churchill, Manitoba, the Hudson Bay town that bills itself as the “Polar Bear Capital of the World.”

A lot of people were there on the weekend for the grand opening of Polar Bears International House that supporters hope will serve as Ground Zero for all things polar bear and their conservation. 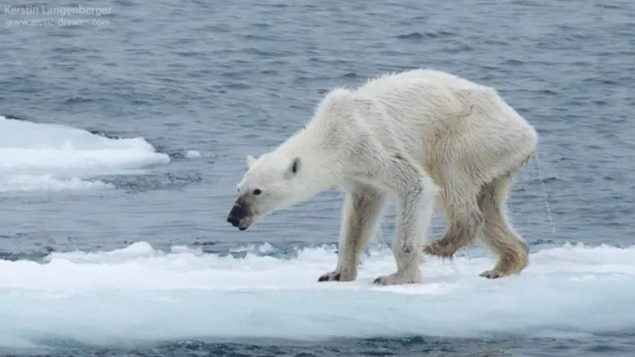 Kerstin Langenberger posted this photo on her Facebook page in 2015 and suggested a link between the polar bear’s emaciated state and climate change. The photo has been shared more than 52, 000 times. (Kerstin Langenberger/Facebook)

Also on hand was Dani Reiss, president and CEO of Canada Goose, a member of the Polar Bears International Board.

The goal of the facility is to educate visitors about polar bears and the Arctic sea ice they depend on, and to send visitors home inspired to join the battle. 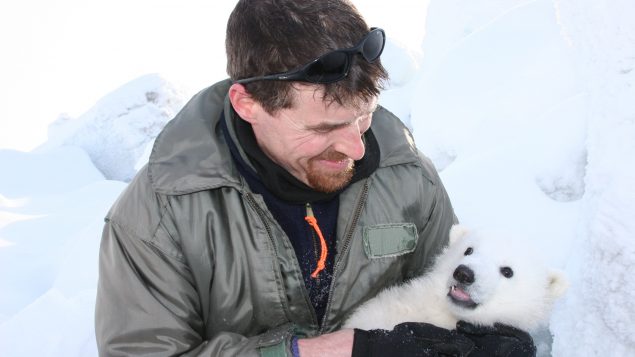 Geoff York has spent much of his life advocating for the protection of polar bears.

I spoke with York, Polar Bear International’s senior director of conservation, on Tuesday about where polar bears in the world stand in their fight for survival, the new facility, and how it might help.