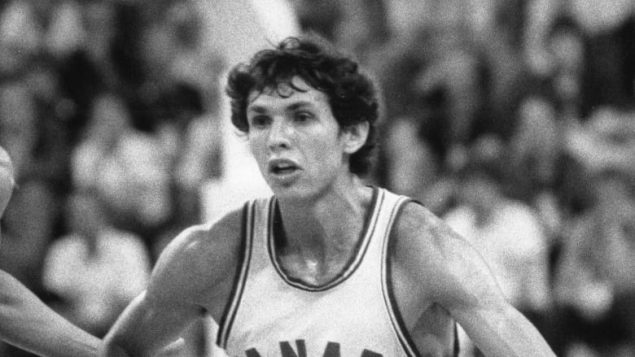 Eli Pasquale, a Canadian Basketball Hall of Famer and two-time Olympian who played at four world championships over his career, died Monday from cancer at 59. Pasquale led Canada to a fourth-place finish at the 1984 Summer Olympics in Los Angeles. He returned to the Games four years later in Seoul and helped Canada to a sixth-place showing. (Canadian Press photo)

Eli Pasquale, a legend and an inspiration, dies at 59

Eli Pasquale died of cancer on Monday. He was 59.

He was a terrific basketball player, a Canadian Basketball Hall of Famer.

For lovers of the game, he was a big part of our collective consciousness back in the 1980s–not just because he helped win five straight university titles at the University of Victoria or went to two Summer Olympic Games.

No, it was the way Pasquale played that inspired so many of us. 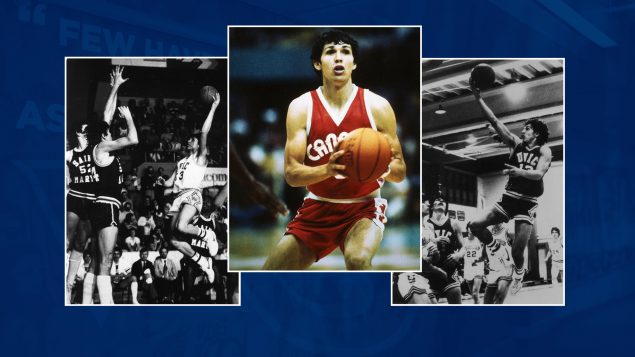 Pasquale was a fierce competitor at both the university and international levels. (Courtesy: University of Victoria Vikes)

A gritty overachiever, he served as an inspiration for every kid sitting at the end of players’ bench watching way-more-naturally-talented guys getting all the playing time.

Pasquale made those kids believe in themselves and in their ability, no matter how slight it might be–a belief that a lot of them were able to carry into the real world.

After Pasquale died this week, one of Canada’s foremost sportswriters, Michael Farber, wrote on Twitter:

“Can’t think of anyone who extracted more of his innate basketball talent than Eli Pasquale, Canada’s point guard in the 80s. RIP” 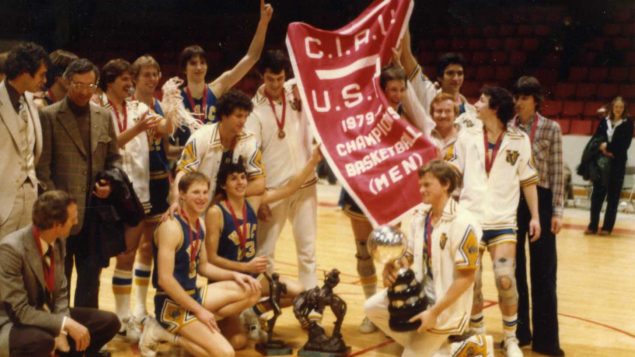 And there, as so often is the case when Farber writes, was the secret to all that inspiration Pasquale delivered to the rest of us.

I spoke by phone with Farber on Thursday at his home in Montreal.