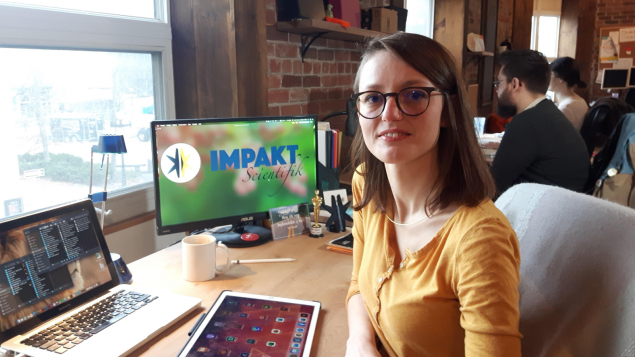 Émilie Dubois's application was rejected by the Quebec Immigration Ministry because a chapter of the French citizen's thesis was in English. (Alexandre Duval/Radio-Canada)

Immigrating to the French-speaking province of Quebec is a dream for many French citizens. To achieve this, some start by studying in the province before deciding to stay longer.

That’s what Emilie Dubois did. A French citizen, she did her PhD at the French-language Université Laval in Quebec City and started her own business after graduating.

In the meantime, Dubois applied to become a permanent resident in the province.

With such background, Emilie Dubois’ application seemed perfect, except in the eyes of the provincial government…

They refused her application because a chapter of her thesis was in English.

In a letter sent to Dubois earlier this year, the Immigration Ministry said the 31-year-old French native had not demonstrated she had the level of French required to receive a Quebec selection certificate, the first step toward permanent residency, under the province’s experience program (PEQ).

“You did not complete program of study in Quebec entirely in French, including the dissertation or thesis,” the letter read. 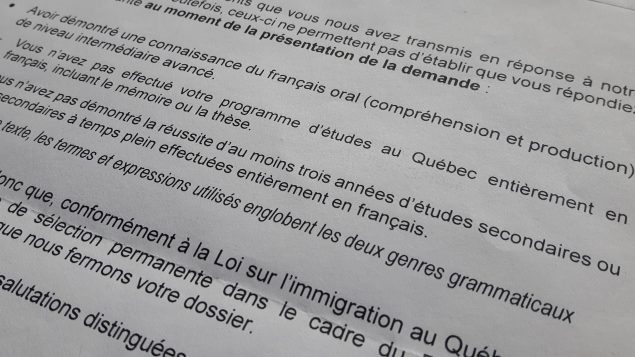 The refusal letter from the Ministry of Immigration is dated April 26, 2019 (Alexandre Duval / Radio-Canada)

If we look at her thesis on cellular and molecular biology, one of the five chapters was written in English because it was a scholarly article published in a scientific journal.

I have a diploma from a francophone university, the first in Canada. I’m a French citizen, too, and I did all of my studies in FrenchÉmilie Dubois to Radio-Canada

The rest of her studies were in French, including the seminars and thesis defence.

Even a French test as proof wasn’t enough.

Émilie Dubois said she received notice that this chapter in her thesis could be an issue back in December 2018.

In order to settle it down, she asked the ministry for extra time and went on to pass a French test recognized by the government as soon as possible.

She received the results in March and quickly sent them to the immigration services.

“I have the confirmation that they received the document from Canada Post, but they did not give me an acknowledgement of receipt as they usually do.”

A month later, she received the refusal letter, after spending nearly $800 on her immigration application and more than $200 on her French test. 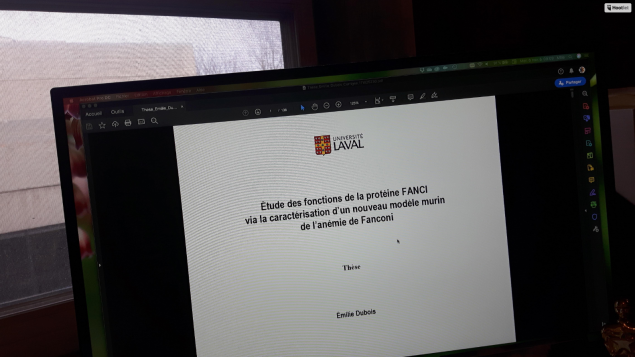 Émilie Dubois’ doctoral thesis was written in French with the exception of one chapter (Alexandre Duval / Radio-Canada).

“I felt rejected,” says the young woman who first set foot in Quebec in 2012.

My life is here! You cannot tell me that I cannot prove that I speak French and that I have to go back to France!Émilie Dubois

Help from her local MP

Catherine Dorion, the Québec Solidaire MNA for Taschereau where Dubois lives, says this situation is absurd.

“We have a French girl called Émilie Dubois who is rejected for citizenship or permanent residency because we have no proof of her knowledge of French?” Dorion said.

The MP said she will ask the Immigration Ministry for an explanation.

“It doesn’t make sense,” she said. “If in the administrative maze we did not handle this case intelligently, our job is to shed light on it.” 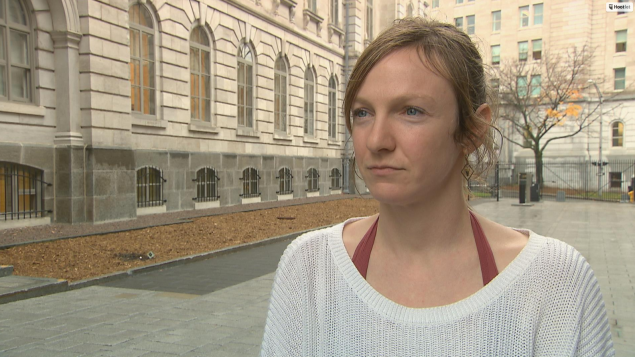 “However, in terms of administrative law, the ministry still gave the candidate two months to provide an additional document,” he says.

In his view, any prospective immigrant should be represented by a lawyer to avoid such disappointments.

Nevertheless, Émilie Dubois’ case exposes the limits of the current system, according to Lapointe.

Since she owns her own scientific graphic design business, she is considered a self-employed worker, a status that is not eligible for the PEQ.

Christopher Skeete, the parliamentary secretary responsible for relations with the English-speaking community, tweeted on Thursday morning that the decision was being reviewed.