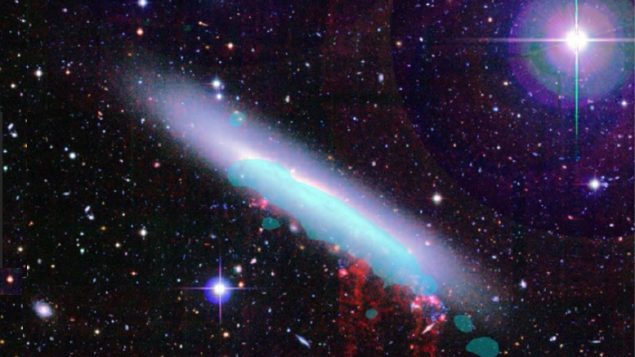 Imagine the millions of stars in our galaxy, the Milky Way, and the millions more planets orbiting those stars, Now imagine a cluster of galaxies, perhaps thousands of them.

Toby Brown (PhD) is a post-doctoral fellow at McMaster University, Hamilton, Ontario. He is also leading an international team of some 30 astronomers studying the process that kills galaxy clusters far far out in deep space.

The universe is a “star factory” converting gas into stars which form galaxies and as Brown says, they all have life cycles. But the team of astronomers is trying to determine the phenomena that changes galaxies from creating stars,  to what stops them from creating stars thereby resulting in their death so to speak. 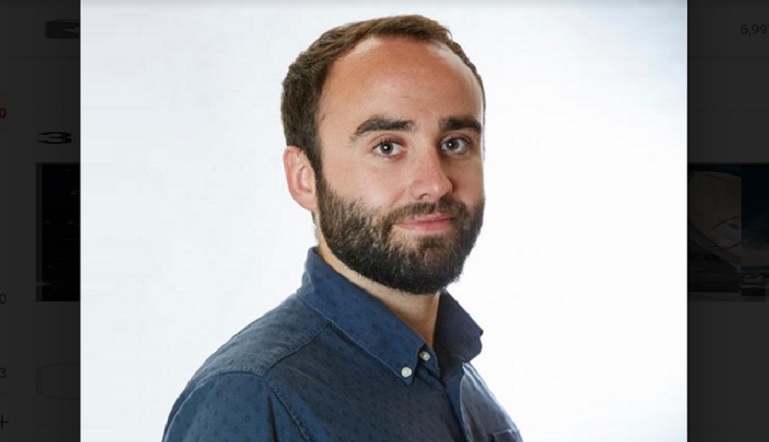 Toby Brown (PhD) Of Mc Master University in Hamilton Ontario, leads a team studying the process of the death of galaxy clusters (supplied-McMaster U )

The answer seems to lie in the extreme forces created by this unimaginable mass of thousands of galaxies in a cluster: extreme gravity, extreme speed, and extreme heating of plasma  around the cluster. 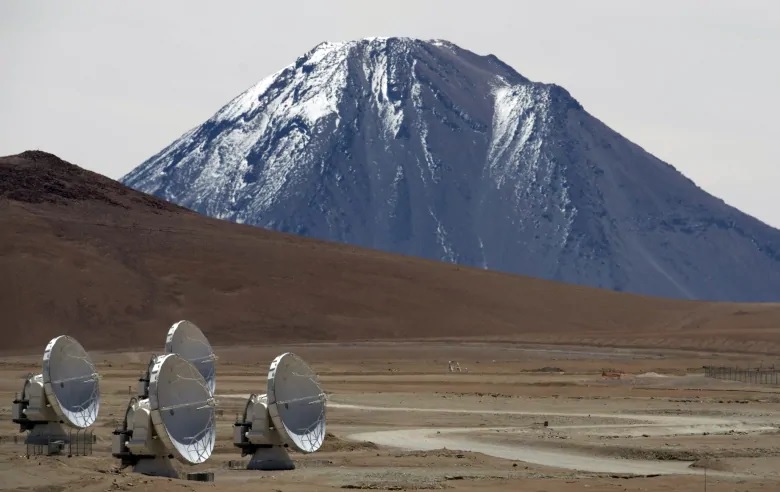 Four of the 66 radio telescope antennas of the ALMA (Atacama Large Millimeter/submillimeter Array) project, in the Chajnantor plateau, Atacama desert, some 1500 km north of Santiago Chile Canada is a partner in this telescope, which is part of the Event Horizon telescope system. Toby Brown is currently leading an international team of astronomers styding a distant galaxy cluster (MARTIN BERNETTI/AFP/Getty Images

As for Earth, we’re part of the Milky Way galaxy in a galaxy group, which is a smaller number of galaxies than a cluster and where the forces of gravity and superheated plasma are not nearly as great. 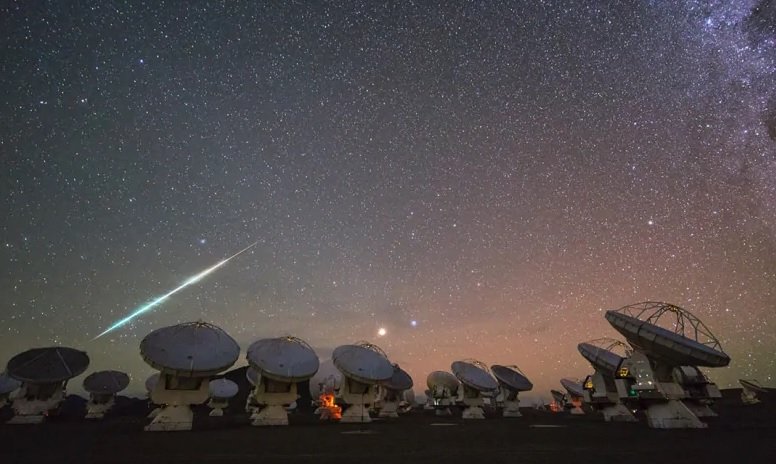 A time lapse image of ALMA, a state-of-the-art telescope system and is the largest ground-based astronomical project in existence. It aims to study some of the furthest galaxies in the universe. (C Malin-ALMA)

So Brown says the Milky Way and our own Earth and Sun will not suffer the relatively quick death of a cluster death.

Brown points out that our neighbouring galaxy is Andromeda and the two galaxies are moving toward each other. He says they will collide or “merge” in something like four to five billion years. But unfortunately it seems no one will be left to witness the event. Our own sun will be burning out around that time and as it does, it will expand outward, absorbing Mercury and Venus and frying the Earth. 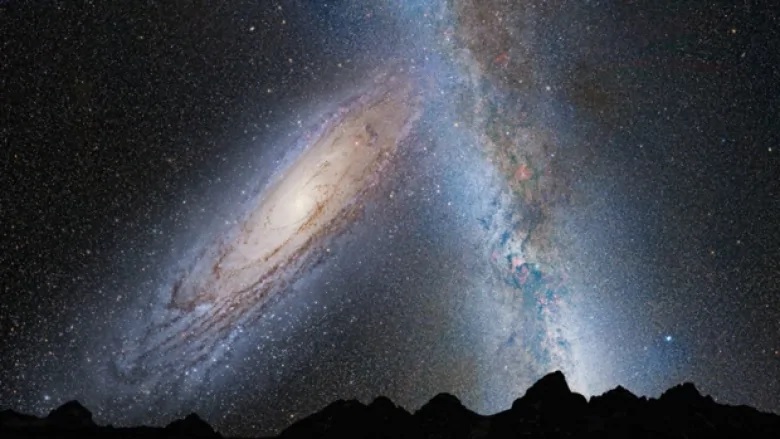 So potentially for Earth, not a happy ending either way.

Live Science: T Brown: Sep 19/19: Something Is Killing the Universe’s Most Extreme Galaxies