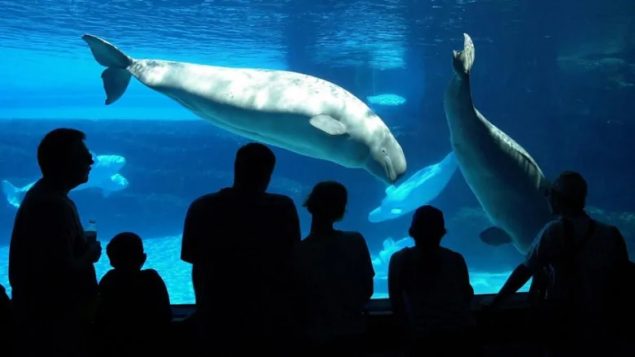 Camille Labchuk took a vow of silence over the weekend.

Bound for no ashram to meditate, the silence was simply another step in her relentless pursuit to protect animals, who–she is always quick to note–lack the power to advocate for themselves.

Labchuk is the executive director of the animal rights group Animal Justice and making life better for animals requires money to fight court battles in pursuit of, well, animal justice. 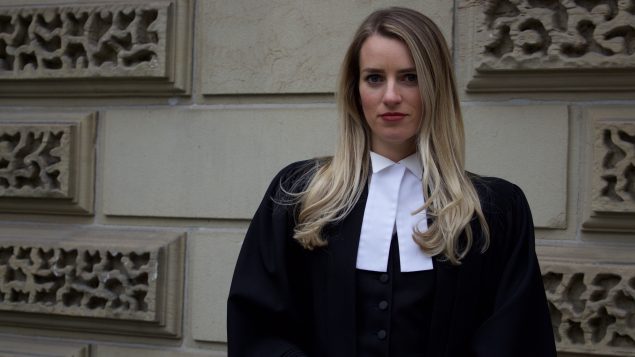 Lawyer and Animal Justice executive director Camille Labchuk is a relentless advocate for the rights of animals in Canada. (Courtesy: Animal Justice)

Hence, the silence Labchuk and her fellow animal rights activists lived on Saturday.

Labchuk, her supporters and her co-activists, raised more money that they had originally hoped, marking another victory in a year that has produced many, including the ones making the most news–a new law to ban keeping whales, dolphins and porpoises in captivity, passed by Parliament in June, and new legislation introduced last month in Ontario, strengthening the province’s animal cruelty laws.

I spoke with Labchuk by phone at her Ottawa office on Thursday.