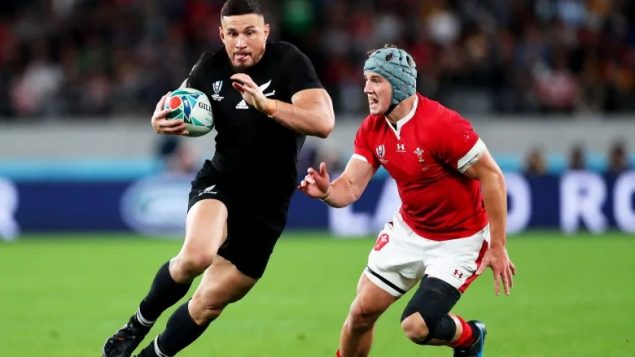 New Zealand rugby star Sonny Bill Williams, right, shown in the All Blacks' victory over Wales in the bronze-medal match at the Rugby World Cup in Tokyo, has signed with the Toronto Wolfpack. (Getty Images)

While the sport of rugby enjoys massive international media attention elsewhere around the world, that’s not really the case in North America

That may change somewhat in Canada as the Toronto Wolfpack team has just signed star player Sonny Bill Williams to the richest rugby contract ever.

The 34 year old, will reportedly collect about $5 million during his two-year contract with the team  which has also just been accepted into England’s top tier “Super League”. 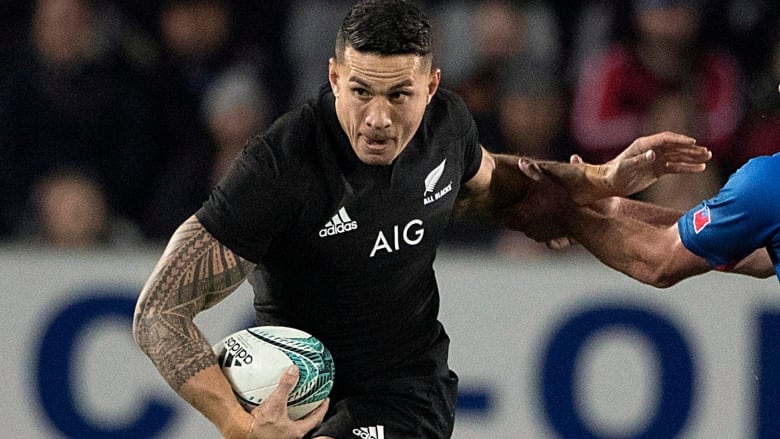 Williams has been on Wolfpack owner David Argyle’s watchlist for the past couple or years. SBW has wop honours in both Rugby League and Rugby Union, and has two World Cup wins with the All Blacks and is a double NRL Champion in Australia (file-Associated Press)

The Toronto owners had apparently been persuing Williams for two years.

The National Rugby League Wolfpack will debut Williams in England in February against the Castleford Tigers at Headingly, Leeds, then the Salford Red Devils  At AJ Bell Stadium in Salford, the Wigan Warriors at DW Stadium, greater Manchester, and at Allianz Park in London, home of the  Rugby Union Premier champ, Saracens 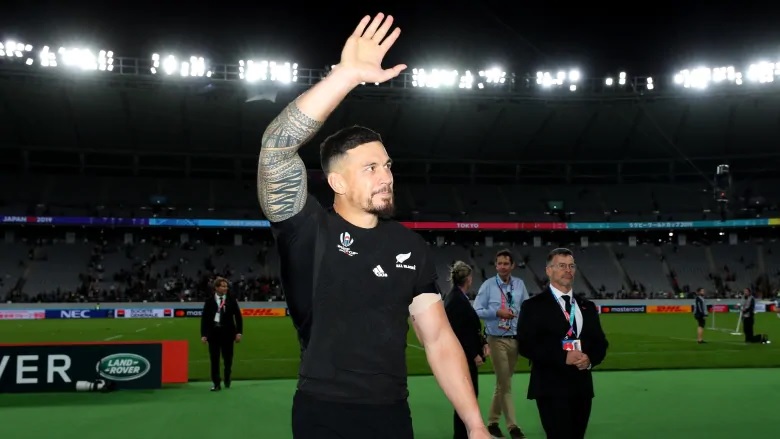 Although Williams is 34, he is still a mega star in both codes of rugby, and has signed the richest contract in rugby. Wolfpack owner David Argyle hopes the superstar reputation will attract more fans to Wolfpack games at home and abroad. (Hannah Peters- Getty Images

The Toronto Wolfpack early season fixtures are abroad as their own city-owned Lamport Stadium in Toronto will not be available to them until April due to the Canadian winter weather on one hand, and on the other, that winter dome-covered stadium is unavailable until that time.