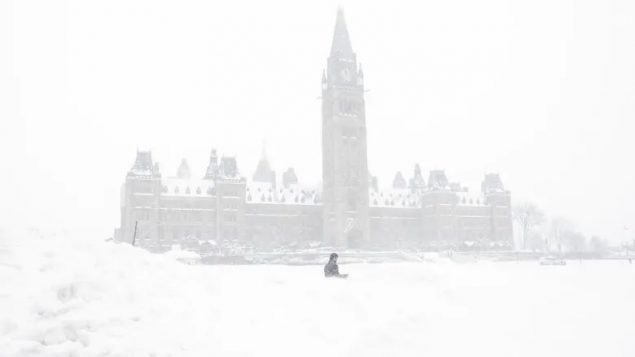 Nothing says Canada quite like Parliament Hill did this past February. There's a bit a disagreement among forecasters about how brutal this year's winter will be. (Fred Chartrand/Canadian Press)

November carries a lot of baggage in Canada–mostly a mix of shivering and foreboding.

This year we get to throw in shovelling, as winter–not officially, mind you–has come early to way too many places across the country.

So what happens next?

We all wonder, though we have a pretty good idea. 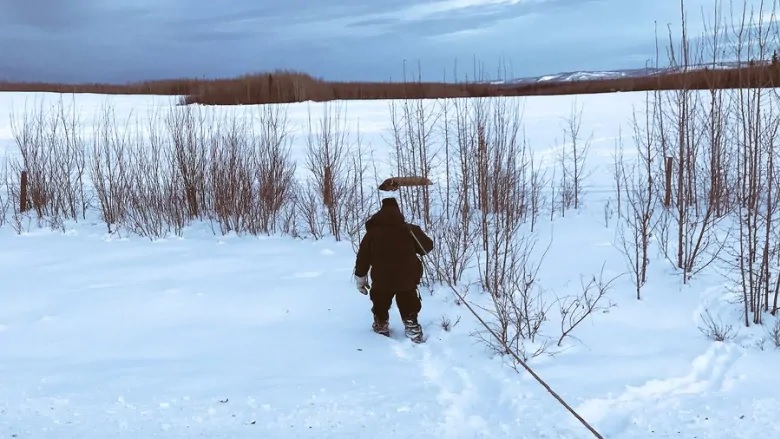 There are those who say the best way to cope with winter is to just stop fighting it. (Conservation Officer Service of British Columbia)

“The upcoming winter across the country looks to be more frozen than thawed, and we’ve already seen an early entrance of winter weather this fall,” chief meteorologist Chris Scott told Canadian Press.

“The signs that we’re seeing this year do suggest we’re in for a winter that’s more on than off across the country — and that it’s going to be fairly long for many Canadians.”

Optimists (aka sublimators and deniers) will not be encouraged by the Old Farmer’s Almanac prediction, which is tossing around phrases like “polar coaster” and “bitterly cold.”

“Our long-range forecast is calling for yet another freezing, frigid, and frosty winter for two-thirds of the country,” editor Peter Geiger writes.

“If you remember last winter’s freezing temperatures, you’re going to want to be prepared.” 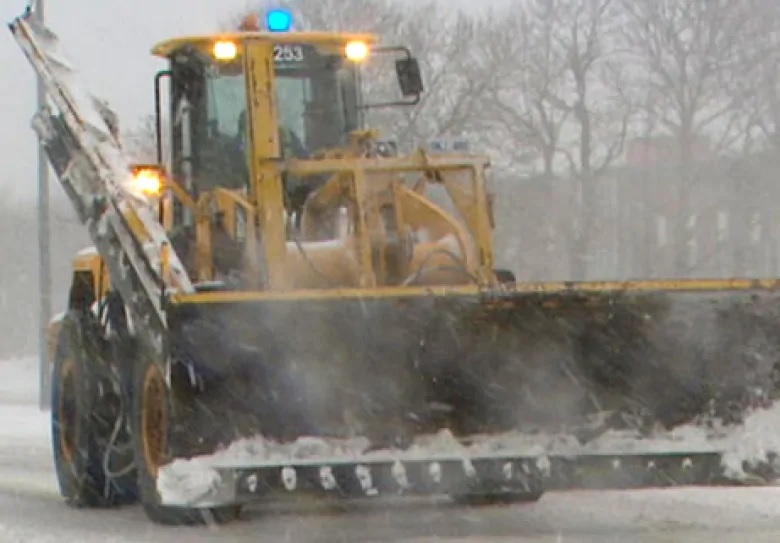 Canadian Gothic: A snowplow at work in St. John’s, Newfoundland and Labrador (CBC)

Pretty much the same, though just a tad tempered.

Since I had already set things up to talk with David Phillips, Environment and Climate Change Canada’s senior climatologist, about the winter ahead, I reached for the phone today with more than a touch of trepidation.

I began by asking him how he sees the next five months playing out.

Well, here is our conversation.