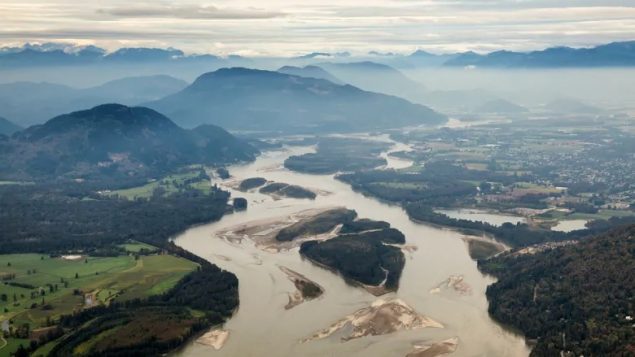 The Fraser River and valley near Chilliwack B.C. As news of gold find spread, vast numbers of American prospectors poured in the area, prompting Britain to declare the area a British Colony, one which later opted to join Canada. (Shutterstock)

The vast area in what is now Canada’s Pacific province, was once known as New Caledonia, and was under the control of the Hudson’s Bay Company. Gold rushes of 1857 and 1858 meant vast numbers of American and other prospectors and assorted characters were flooding into the Fraser River region. Word of the influx was sent back to Britain.

There was still a strong and ongoing sentiment that America should own the land and a British fort had been built on Vancouver Island over a decade earlier to establish their claim to the island and others along the coast with official British colony status declared in 1849.  With this new influx of Americans, and the sting of the HBC having lost vast land south of the 40th parallel in the Oregon Boundary dispute due to the influx of American settlers, Britain moved to declare the area as British Columbia and as an official Crown Colony so named by Queen Victoria on August 2nd 1858.

Given the long time delay for news to pass from England to the coast, the official ceremony occurred only on November 19th with a desire to create a bulwark of English culture. The governor of Vancouver Island was sworn in as governor of the new mainland colony of British Columbia as well. Richard Clement Moody was chosen as the archetype of a British officer and gentleman to ensure order in the new colony with a detachment of engineers and was sworn in a Lieutenant Governor and Chief Commissioner of Lands and Works. 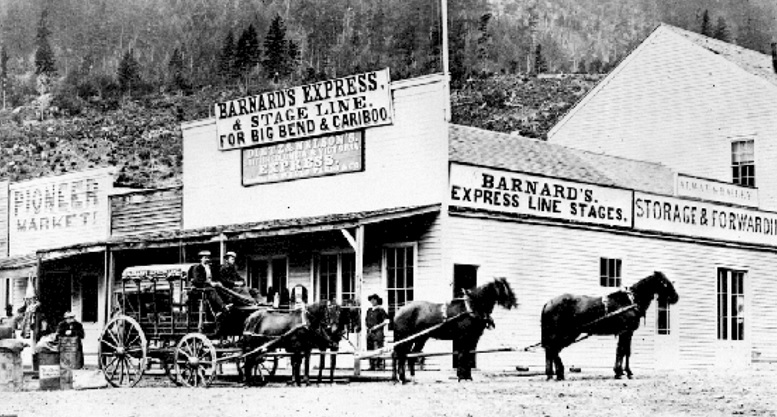 Barnard’s coach line at Yale BC 1868. Hundreds of prospectors, mostly American would have used this service. It was at Yale where the newly arrived Moody would settle an American miner dispute. (BC Archives A-01559)

Arriving in December, he quickly settled a problem between two groups of rebellious American miners, both of which threatened British authority.

He then set about road and town building, starting the new colony on its way. As a political movement grew in England to divest itself of the distant colony, BC was faced with trying to remain a British colony, join the newly created Dominion of Canada, or be annexed by the U.S. As the colony had a large number of Americans, this was a popular option, especially as the U.S had just purchased Alaska the same year Canada was formed in 1867.

While the movement to join the U.S  remained strong, a fledgling Confederation movement gained strength and so on  July 20 1871, British Columbia became the sixth province to join Canada, on the promise of absorbing the colonial debt and building a railway to connect the province to the rest of the Dominion. 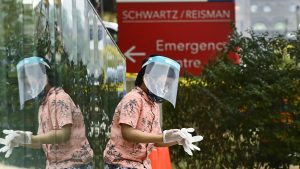