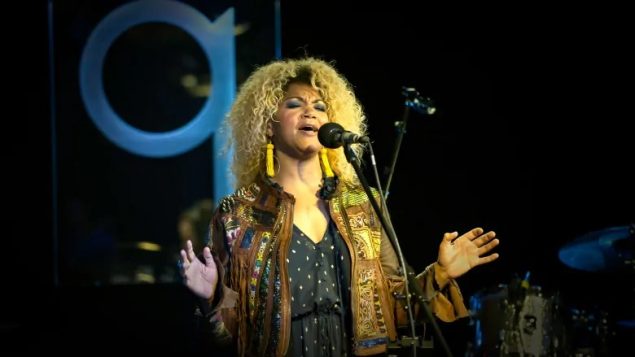 Measha Brueggergosman is a world renowned opera star.  In 2009, following an incident, an emergency MRI (magnetic resonance imaging) resulted in immediate surgery on an aortic tear that saved her life.

This year after finishing a series of concerts with the Calgary Philharmonic,  she woke up with chest pain. Two MRIs found an 80 per cent blockage in her arteries. This time she needed a double bypass to survive. 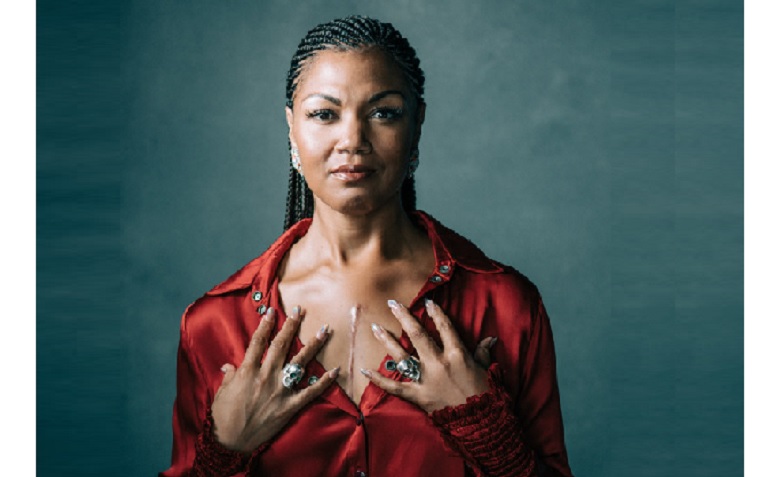 The superstar shows the scar from the emergency heart surgery that saved her life. Women’s symptoms of heart attacks differ from men, but most research is male biased. (Heart and Stroke Foundation)

With the realisation that two-thirds of clinical heart disease and stroke research is based on men, she has joined with a new campaign by Canada’s Heart and Stroke Foundation which aims to close this research gap.

”Women are different from men, yet two-thirds of clinical heart disease and stroke research is based on men,” says Cindy Yip, PhD, Heart & Stroke’s director of data, knowledge management and heart program. “Women are dying unnecessarily because we don’t fully understand the difference between women’s and men’s hearts and brains. We can’t expect doctors and other healthcare professionals to recognize all the symptoms of heart disease and stroke in women until the research does.”

The New Brunswick born singer has just teamed up with Heart & Stroke as the new celebrity ambassador and spokesperson to help promote awareness and research into women’s heart health issues.