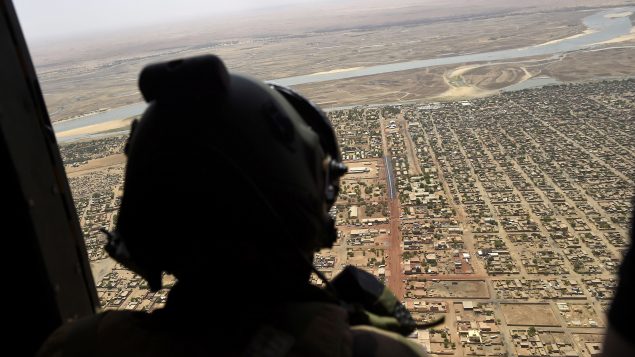 “Canada joins with the people of France as they mourn the loss of these soldiers,” Trudeau said in a statement. “Like Canadians in uniform who were deployed in Mali, they served their country bravely, in pursuit of a safer and more peaceful world.”

The deaths draw new attention to a worrying front in the global fight against extremism, one in which France and countries in the increasingly restless Sahel region of sub-Saharan Africa have pleaded for more support.

In a surge of violence this month, attackers often linked to IS have killed scores of troops across the arid Sahel region and ambushed a convoy of employees of a Canadian mining company, leaving at least 38 dead.

French President Emmanuel Macron expressed “deep sadness” after the crash, which exacted France’s highest military toll since 1983, when 58 paratroopers were killed in a truck bombing in Lebanon. 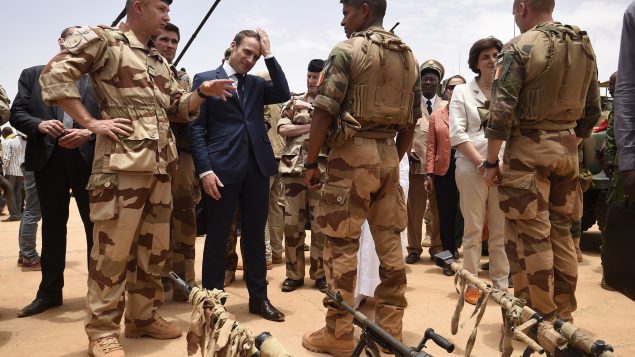 The military said the helicopters were flying very low when they collided and crashed in Mali’s Liptako region near Niger while supporting French commandos on the ground pursuing a group of extremists. No one on board survived.

French defence minister Florence Parly said the helicopters were operating “in the total darkness, which made the operation much more complicated.” The helicopters’ flight data recorders have been found and an investigation has begun.

The French troops were chasing fighters with the Islamic State in the Greater Sahara, affiliated to IS, Army Chief of Staff Gen. Francois Lecointre said.

France’s operation in West and Central Africa is its largest overseas military mission and involves 4,500 personnel. France intervened in Mali in 2013 after extremists seized control of major towns in the north and implemented a harsh version of Islamic law. They were forced back into the desert, where they have regrouped and moved south into more populated areas.

Since 2013, at least 44 French soldiers have died in the mission that has created little public debate in France.

Canada pulled out of Mali in August 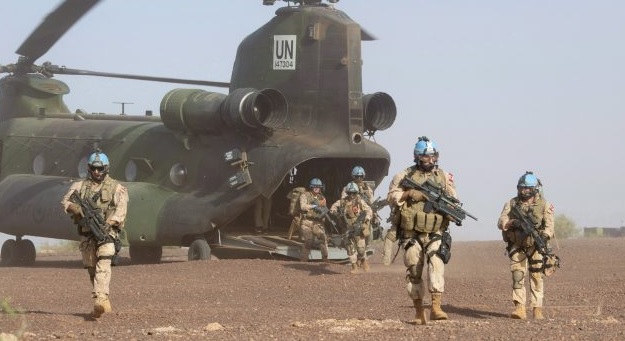 In the summer of 2018, Canada deployed about 250 soldiers and eight helicopters to provide the UN Multidimensional Integrated Stabilization Mission Mali (MINUSMA) with a 24/7 aeromedical evacuation capability, as well as tactical airlift.

Canadian troops were relieved by a Romanian helicopter detachment.

The Canadian Armed Forces (CAF) provided four C-17 airlift flights to assist the Romanians with the deployment of their personnel and equipment to northern Mali, said Jessica Lamirande, a spokesperson for the Department of Defence.

CAF personnel also met with Canadian civilian police officers who are deployed with MINUSMA, to share lessons learned in support of their ongoing work in Mali, she said.

A small CAF transition team stayed in Mali to assist Romania in its preparations to conduct operations, Lamirande said. That transition team returned to Canada in mid-October, she added.