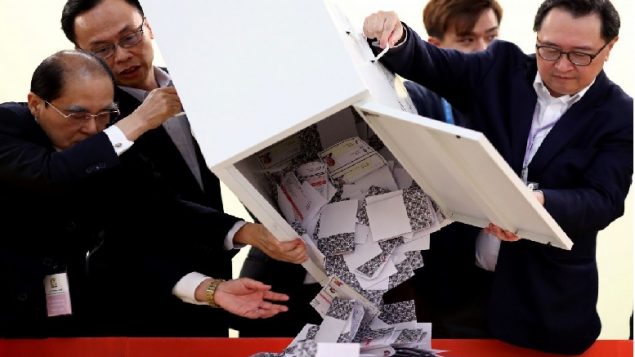 With pro-democracy protests still ongoing, albeit, slightly calmed, the elections for the lower echelon of government, the regional councils, were held on Sunday.

Pro-democracy candidates won almost all positions and now 17 of the 18 regional councils are dominated by pro-democracy members.

Colin Robertson gives an analysis of the implications, and Canada’s position. He is Vice-President at the Canadian Global Affairs Institute, an independent, non-partisan research institute related to foreign policy and a former Canadian consul in Hong Kong

The message that Chief Executive Officer Carrie Lam had been promoting to the press and apparently to Beijing is that a silent majority in Hong Kong were fed up with the protests and wanted authorities to firmly end them. The massive public turnout and vote in favour or pro-democracy candidates has clearly shown that not to be the case. 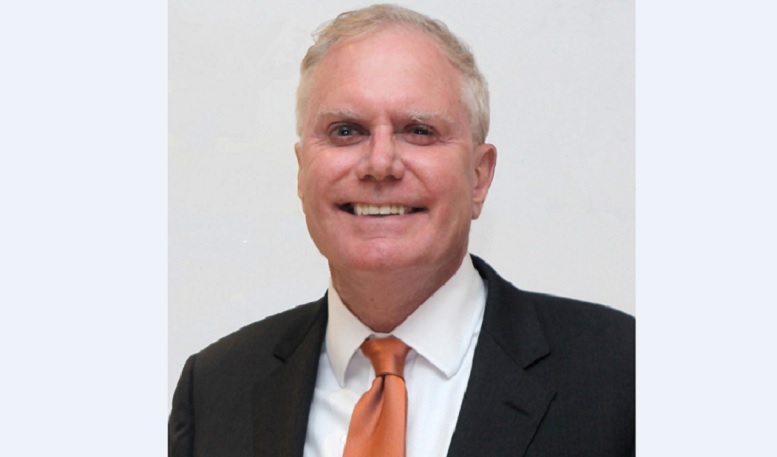 Robertson notes that Beijing’s reaction has once again been a firm warning of the west not to meddle in China’s affairs which include Hong Kong. He suggests that these results may calm the demonstrations now that the pro-democracy movement has at least a small voice in politics.

Meanwhile, the BBC is reporting that virtually all coverage of the pro-democracy result has been downplayed by China, with some news stories claiming tampering in the results. 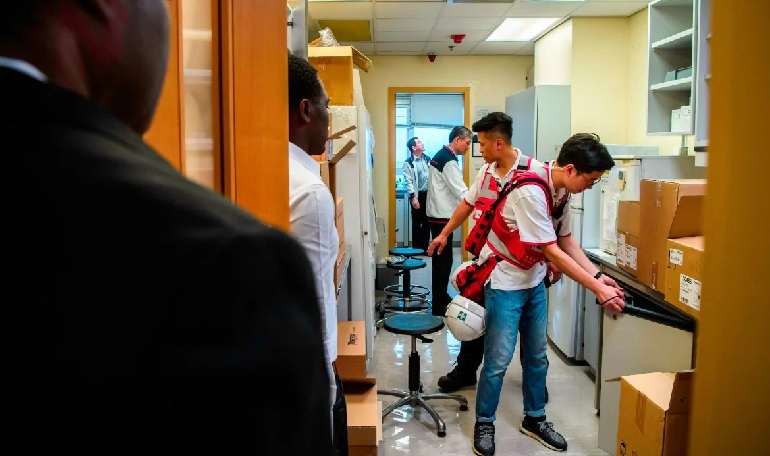 A team including management, security guards, councillors and the Hong Kong Red Cross, search rooms for any remaining protesters hiding at PolyU on Tuesday. It is thought that by having at least a small political voice as a result of the elections, the violent demonstrations such as that at the university, may be calmed (Anthony Wallace/AFP via Getty Images)

Robertson notes that with recent trade actions by China against Canada, concerns about human rights treatment of China’s minority groups and dissidents, and potential security issues, Canadians are starting to become more wary of China.  It is unclear how this may play out in terms of Canadian policy at this point. While other members of the so-called “Five Eyes” countries have banned Huawei from developing a 5G network in their countries,  Canada has yet to decide whether to deny or allow the Chinese electronics giant to participate in Canada.