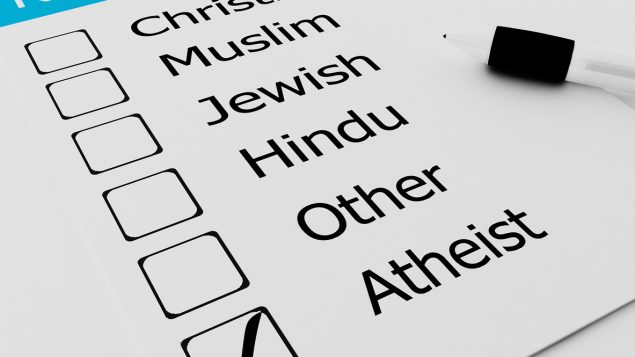 Atheism is not a religion, Canadian court rules

A bid by a group dedicated to promotion of atheism to get registered as a Church for tax purposes inspired little faith in a Canadian court that found that it didn’t fit the criteria for a religious organization.

In a ruling released in late November, Canada’s Federal Court of Appeal dismissed the bid for charitable status from the Church of Atheism of Central Canada after finding the organization “did not demonstrate that its belief system is based on a particular and comprehensive system of doctrine and observances.”

The Church of Atheism of Central Canada was incorporated under Canada’s Not-for-profit Corporations Act, “to preach Atheism through charitable activities.”

It argued that the organization qualifies as a Church because it believes in the mainstream science and worships energy. The Church of Atheism of Central Canada had argued that its “Ten Commandments of Energy are sacred texts because they were created by a wise human being who consists of pure, invisible Energy and has acknowledged Energy’s existence.”

However, its application to register as a charity for tax purposes was denied by the federal minister of national revenue, who found that “mainstream science is neither particularly specific nor precise,” and that the Church’s professed belief in Ten Commandments of Energy “provides no detailed information as to the particular and comprehensive system of faith and worship.”

The Church of Atheism of Central Canada appealed that decision, arguing the federal government’s decision was unconstitutional.

In a unanimous decision written by Justice Marianne Rivoalen, the appellate court ruled that the minister was right in its decision to turn down the application by the Church of Atheism of Central Canada for charitable status.

“The record does not support the appellant’s request of this Court to recognise the Church of Atheism as a religion in the charitable sense,” Rivoalen wrote.