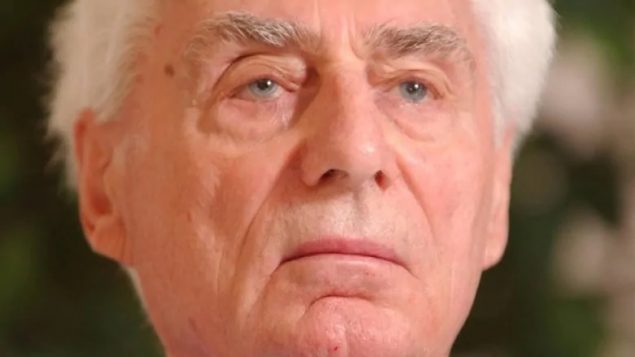 The Supreme Court of Canada has decided not to hear a case involving Helmut Oberlander. The federal government has stripped him of citizenship and wants to deport him. (Supplied by B'Nai Brith-via CBC)

Helmut Oberlandern, now 95,  has been fighting against deportation since 1995.

Following an RCMP investigation into his role during WWII, where he allegedly was an interpreter for a German unit engaged in war crimes.

His lawyer said he was conscripted at age 17 and did not himself participate in any crimes.

The Waterloo, Ontario resident, and former member of an Einzatzkommando unit has repeatedly fought against efforts to strip him of Canadian citizenship, which the government says he obtained by “significantly misrepresented his wartime activities”. The Einzatzkommandos have been described as killing squads targeting Jews in the former Soviet Union. 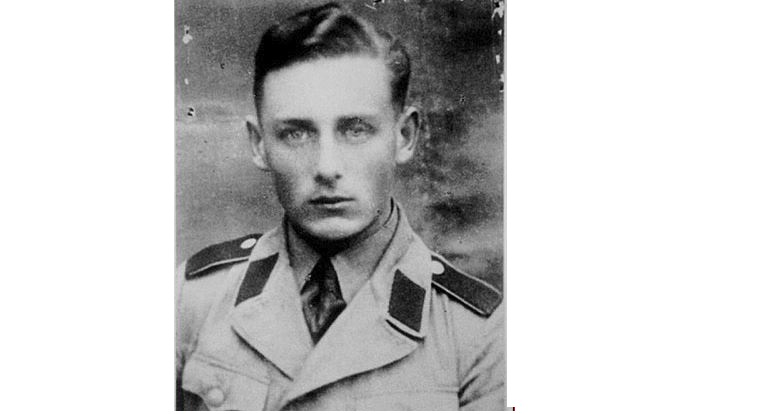 Although not accused of committing war crimes, Oberlander is accused of working for a Nazi death squad, and “misrepresenting” his past in his Canadian citizenship application.He had been fighting deportation from more than 15 years, but has lost his last chance to be heard by the Supreme Court (via warfarehistorynetwork com)

After the Federal Court ruled against him, he today lost his last chance to appeal when the Supreme Court decided not to hear the case. The Supreme Court does not provice reasons for refusal to accept cases.

The refusal by the Supreme Court means Oberlander is now clear to be deported.

Bernie Farber, former CEO of the Canadian Jewish Congress, says age should not be a factor in court cases or judgements against ex-Nazis. Quoted in the CBC he said, “”We ought not to think of those like Oberlander, who enabled the Nazi machinery of genocide, as they are today — elderly, sickly and near death,” he said. “We must remember them as they were 75 years ago: young, healthy brutes who willingly and continually terrorized innocent children, babies, men and women. They are not deserving of our sympathy.”

The Canadian Border Services Agency says it now expects the man to leave on his own or he will be deported as a priority case.

It may not be so simple however, as deportation requires travel documents issued by a foreign government and Oberlander has not had German citizenship since 1960.