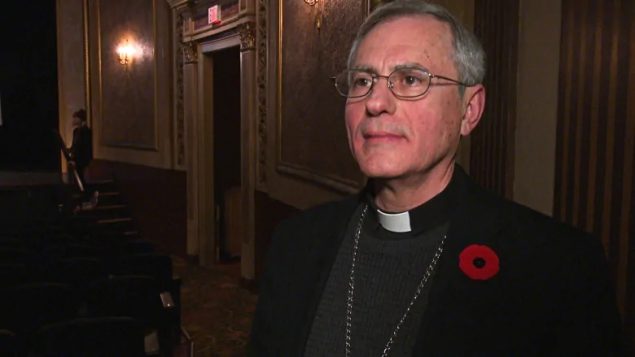 Bishop Ronald Fabbro of the Roman Catholic Diocese of London, Ont., says has met with many survivors of sexual abuse by clergy members. Some victims say he has never reached out. (Katerina Georgieva/CBC)

The Roman Catholic Diocese in London, Ontario says a list of known pedophile priests published Wednesday by an abuse survivors group “appears to be essentially correct.”

In a written statement Thursday, the diocese issued an apology to victims and added the names of four priests not on the original list.

“We wish to express our utmost regret for the suffering that has been incurred as a result of clergy sexual abuse,” the diocese said.

The apology came after the diocese initially refused to confirm the names of 36 priests published by the Survivors Network of those Abused by Priests (SNAP), which said the abuse began 50 to 60 years ago.

The list included 20 priests who worked in the Windsor region, nine from the London area and others from towns across Southwestern Ontario, including Chatham and Sarnia. 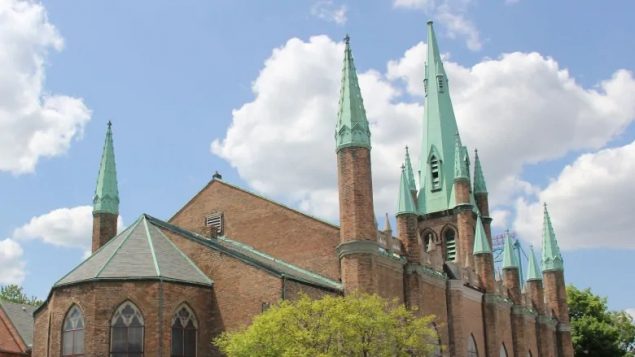 The diocese said it will co-operate with authorities in any investigation.

Also on Thursday, a judge in Quebec ruled that allegations of widespread abuse within Les Frères du Sacré-Coeur were credible enough to warrant a class-action law suit.

The suit names 25 priests suspected of sexually assaulting children from the 1940s to the 1980s.

In November, the Archdiocese of Vancouver published a list of credibly accused priests going back 60 years.

Shortly afterwards, the Archdiocese of Montreal announced it had recruited a former judge to carry out an independent investigation into how the church handled complaints about a pedophile priest.