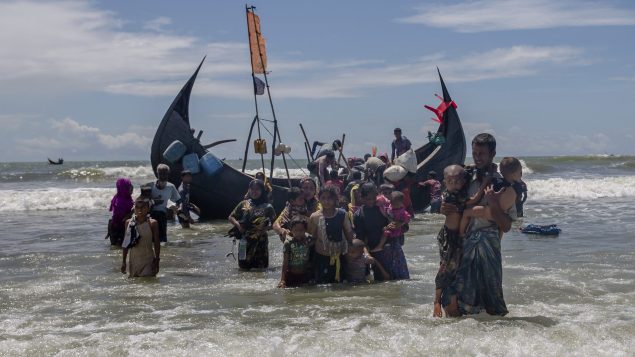 Canada and the Netherlands will explore “all options” to support and assist Gambia in its application before the International Court of Justice (ICJ) against Myanmar for the alleged genocide against the Rohingya Muslim minority, officials with Global Affairs Canada said Monday.

The tiny African nation, acting on behalf of the 57 member states of the Organization of Islamic Cooperation, filed the lawsuit at UN’s top court on Nov. 11, seeking to hold Myanmar accountable under international law for violating the 1948 Genocide Convention.

The lawsuit by Gambia also asks the ICJ “for provisional measures” to order Myanmar to cease and desist from all acts of genocide, to punish those responsible, including senior government officials and military officers, and to make reparations to the victims. 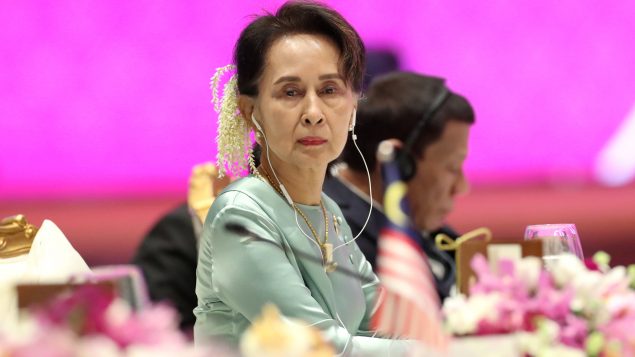 The hearing on provisional measures will take place on Dec. 10-12 in The Hague, Netherlands, with Myanmar leader and Nobel peace prize laureate Aung San Suu Kyi set to defend the Southeast Asian country formerly known as Burma against the charges of genocide.

“The Genocide Convention embodies the solemn pledge to prevent the crime of genocide and hold those responsible to account,” said a statement by Global Affairs Canada. “Canada and the Netherlands consider it their obligation to support the Gambia before the ICJ, as it should concern all of humanity.” 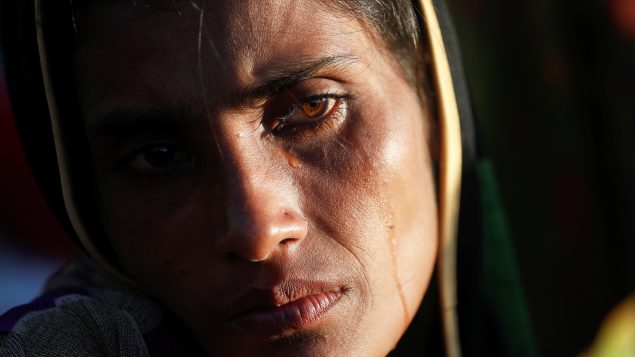 Amina Khatun, a 30 year old Rohingya refugee who fled with her family from Myanmar a day before, cries after she and other thousands of newly arrived refugees spent a night by the road between refugee camps near Cox’s Bazar, Bangladesh October 10, 2017. Amina said her village in Buthidaung region was attacked by Myanmar military and burnt down. (Damir Sagolj/REUTERS)

More than 700,000 Rohingya from Myanmar’s Rakhine State fled to neighbouring Bangladesh after a bloody crackdown in 2017 by the Burmese military, and security forces, as well as Buddhist vigilante groups, which the United Nations investigators have concluded was carried out with “genocidal intent” and included mass killings and rape.

“For decades, the Rohingya have suffered systemic discrimination and exclusion, marred by waves of abhorrent violence,” the statement by Global Affairs said.

These facts have been corroborated by several investigations, including by the UN Independent International Fact-Finding Mission on Myanmar and human rights organizations, the statement said.

“In light of this evidence, Canada and the Kingdom of the Netherlands strongly believe this is a matter that is rightfully brought to the ICJ, so that it can provide judgement on whether acts of genocide have been committed,” the statement said. “We call upon all State Parties to the Genocide Convention to support the Gambia in its efforts to address these violations.”

Canada recognized the crimes against the Rohingya as constituting genocide through a unanimous motion in the House of Commons in September 2018.

The motion reiterated Canada’s call for the UN Security Council to refer the situation in Myanmar to the International Criminal Court (ICC). 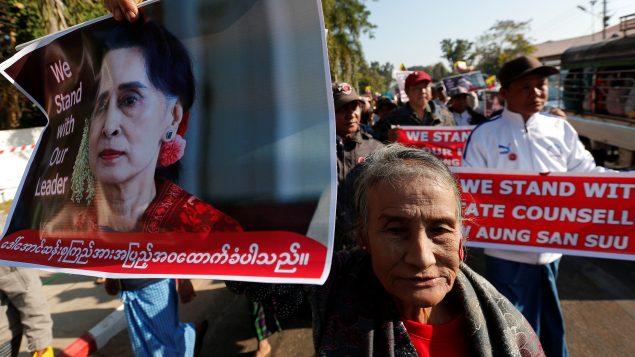 People gather to rally in support of Myanmar State Counsellor Aung San Suu Kyi before she attends a hearing at the International Court of Justice (ICJ), in Bago, Myanmar Dec. 9, 2019. (Myat Thu Kyaw/REUTERS)

Myanmar has long denied accusations of genocide, saying it had to take action after Rohingya militants staged dozens of brazen attacks against Burmese security forces in August of 2017, while also promising to punish soldiers involved in “isolated” cases of wrongdoing.

Suu Kyi, who was stripped of her honorary Canadian citizenship in September of 2018, has been widely criticised for not speaking out against the atrocities carried out by Myanmar’s military, known as the Tatmadaw.

However, she remains overwhelmingly popular in her home country.

The case before the ICJ is not a criminal case against individual alleged perpetrators and it does not involve the International Criminal Court, a separate body, according to a background note prepared by Human Rights Watch.

Rather, the case is “state-to-state” litigation between UN member states governed by legal provisions in the UN Charter, the ICJ Statute, and the Genocide Convention, Human Rights Watch said.

Gambia’s filing marks the first time that a country without any direct connection to the alleged crimes has used its membership in the Genocide Convention to bring a case before the ICJ, it added.