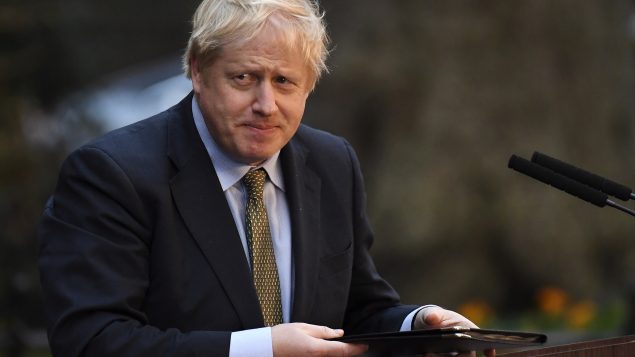 The Conservative Party under Johnson’s leadership got 365 seats in the House of Commons, its best performance since party icon Margaret Thatcher’s last victory in 1987. Jeremy Corbyn’s Labour Party slumped to 203 seats, 59 fewer than it won two years ago, vote totals showed Friday.

“I look forward to continuing to work with Prime Minister Johnson on issues that matter to both of our countries, from addressing the climate crisis, to promoting democracy and global security around the world,” Trudeau said in a statement.

“While in London last week, I was reminded of the close and important relationship that joins our two countries, based on strong people-to-people ties and centuries of shared history.” 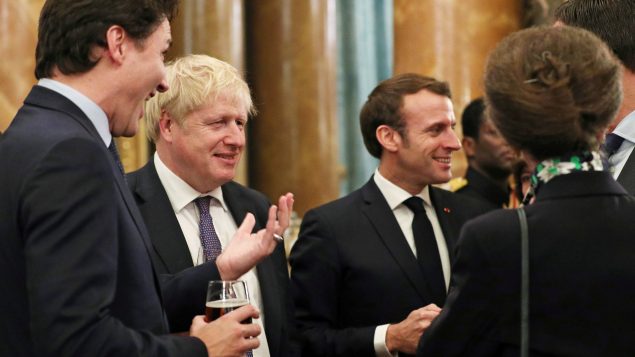 The results offer Johnson a new mandate to push his EU withdrawal agreement through Parliament. Since taking office in July, he had led a minority government and, after the House of Commons stalled his Brexit deal at the end of October, he called the election two years ahead of schedule in hopes of winning a clear majority.

Trudeau vowed to remain “loyal friends, allies, and partners” and to “continue to work together to defend our common values and build a prosperous future for all our citizens.” Trudeau said.

“Whether through the North Atlantic Treaty Organization, United Nations, G7, G20, or the Commonwealth, we will always stand united in the pursuit of a safer, more just, and more peaceful world,” Trudeau said.