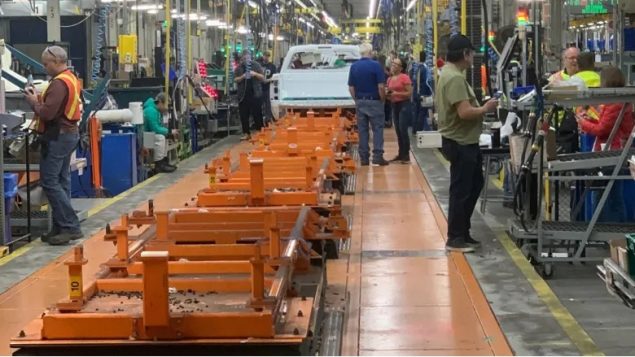 The production line is empty as the final pickup truck travels down the line, ending over 100 years of vehicle production in the city and thousands of jobs with it. (John Sandeman via CBC)

By the time you read this, the last vehicle made by General Motors in Oshawa Ontario will have already rolled off the line, the last in over 100 years of automaking history at the plant.

After a bitter year-long and very public campaign to keep the high tech plant operating, the end has come for over 2,500 workers and 300 management staff.  While some have been offered transfers, and others accepted early retirement, the vast majority now find themselves unemployed just before Christmas. 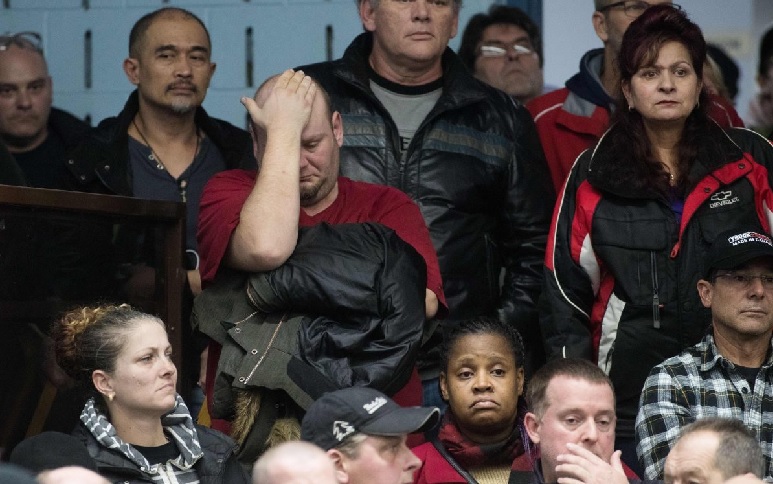 GM Oshawa workers react with a mixture of shock and disbelief at a union meeting in November 2018 upon hearing news GM will end carmaking at the huge plant.(Lars Hagberg/AFP/Getty Images)

In addition to the direct GM layoffs, there are some 15,000 employees at other plants and suppliers regionally who will also feel the effects of the closure with many layoffs. Speaking of the detrimental ripple effect, the head of the Ontario Federation of Labour, Chris Buckley was quoted in the CBC saying the closure will affect thousands of others across the region. “For every job at the assembly plant, an additional nine jobs are created in the community”. 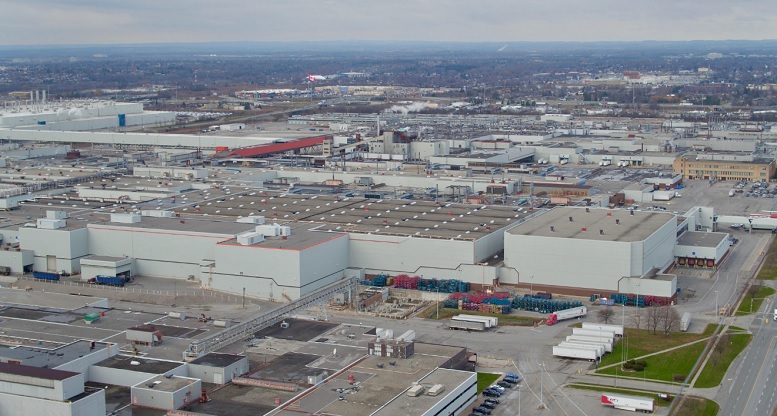 It’s a shock to the city of Oshawa and surrounding area, an area that basically grew because of the plant which once employed 20,000 in the 1980’s and which has over 100 years of vehicle manufacturing and which was a critical supplier of vehicles and other materiel during the Second World War.

The Oshawa plant at one time became the largest vehicle manufacturing operation in the world.

Particularly galling to many workers was that GM in 2018 told them their future was solid, and then just several weeks later announced the closure.

The main union, Unifor, had also signed a deal with the automaker to guarantee production until September 2020. 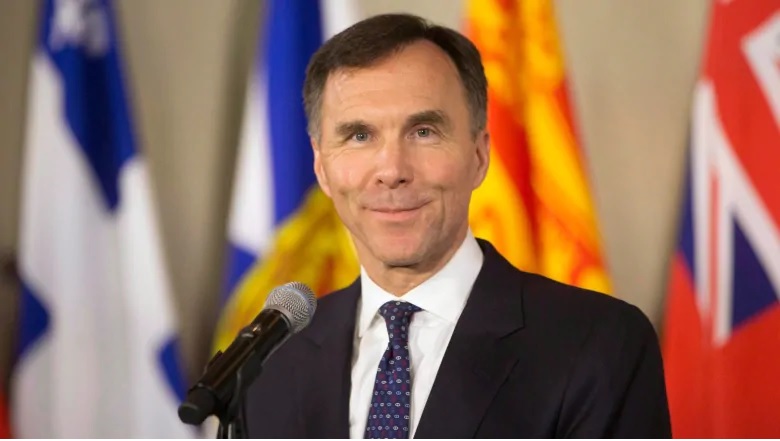 CBC News learned in June 2018 that federal Finance Minister Bill Morneau in March quietly authorized a loan write-off of billions of dollars which may have been related to the 2009 bailout of GM and Chrysler. But officials have refused to release details. (Chris Young/The Canadian Press)

Both the federal and Ontario governments had also provided billions of dollars in loans to Chysler, GM and Ford in 2009. The CBC reported in October 2018 that there was an outstanding GM loan of over $1 billion from 2009 and that the auto sector loans had been quietly written off. 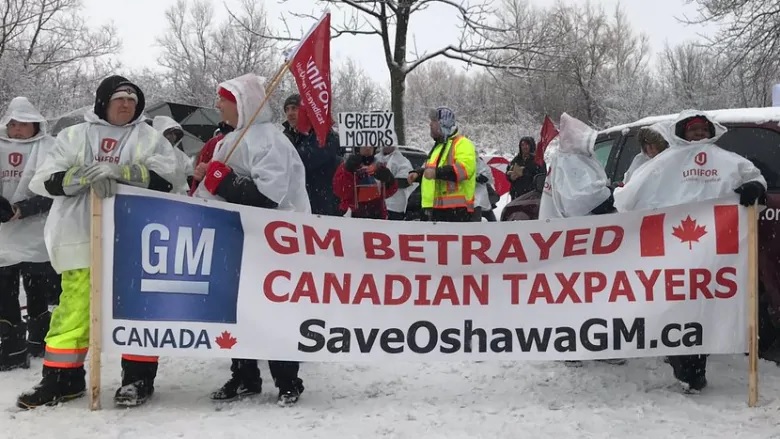 When GM Canada announced last year it was closing its Oshawa plant by the end of this year, Unionized workers took to the streets to protest. At least 300 of them will keep their jobs, but thousands of other jobs at the plant, and likely many others at suppliers will be lost (Camille Feireisen/Radio-Canada)

While thousands are being laid off in Canada and new production awarded in the corporation’s U.S. and Mexican plants, reports show the CEO, Mary Barra earned almost $22 million in 2018.

At least 300 jobs will remain at the huge operation which has become known as the “autoplex”. It will become a parts stamping facility and test track for autonomous vehicles.

CBC: Dec 16/19: ‘This is a tough week’: GM to end automotive production in Oshawa