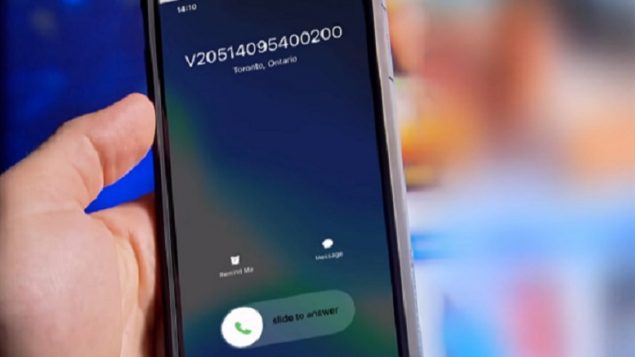 Example of a number from a spam or scam caller. The telephone service providers will now block our such long and obvious spam/scam calls. (CBC News)

Telephone scams, along with simple spam, have been increasing dramatically in the last couple of years, and now the Canadian government is ordering companies to act against it.

Greg O’Brien is the editor and publisher of Cartt DOT ca – which covers the telecom and TV industry. We reached him in Hamilton, Ontario

In a press release on Tuesday, the oversight and regulatory agency, the Canadian Radio-Television and Telecommunications Commission (CRTC) announced the implementation of a first level of action against unwanted calls. Ian Scott, Chairperson and CEO of the CRTC wrote,

“Canadians need to have the right tools to manage nuisance calls. With the implementation of a call blocking system, calls that are malformed will be stopped within the network. At the same time, we are working with the industry on other tools to better protect Canadians from nuisance calls, including a process to alert them when the caller ID has been spoofed. ” 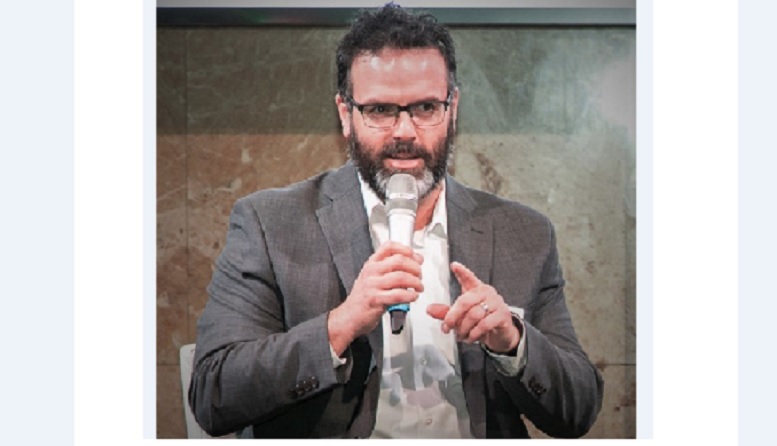 Greg O’Brien is the editor and publisher of Cartt DOT ca – which covers the telecom and cable industry. (supplied)

-The new phone call blocking rules come into effect today. Telecom companies are ordered to block illegitimate calls from reaching consumers. These are calls with ID information that either exceeds 15 digits or doesn’t conform to a number that can be dialled (for example, 000-000-0000).

This will block obvious illegitimate calls, but for the moment will not block ‘spoofed’ numbers. These are legitimate numbers that the scammers have hijacked to appear on call display. 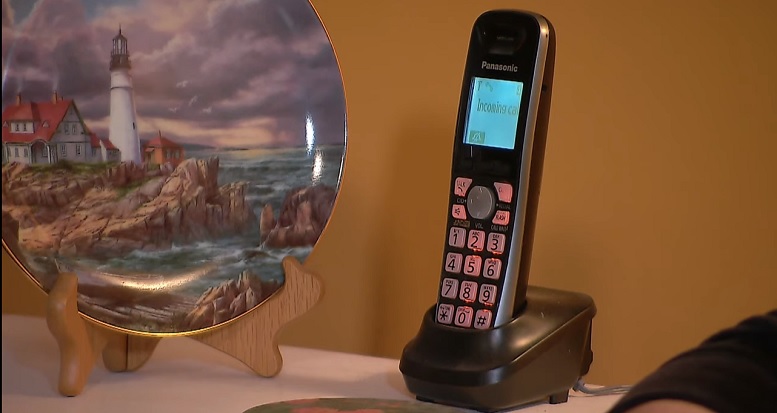 Spoof numbers are ones that scammers have used to hide their own number and substitute another actual number. New technology to take effect next year should help detect and block spoofed numbers (CBC News)

A technology called, ‘Stir/Shaken’  which is a caller ID authentication and verification measure which should hamper spoofed number calling is to be implemented in September 2020.

The CRTC and police agencies continue to recommend never giving out personal information (such as banking information or Social Insurance Numbers) over the phone without first verifying whether the request is legitimate. Experts also say if you answer and there’s a delay of more than a second and it sounds like you’re being connected to a call centre, you should hang up. They also note that in Canada, government agencies like Revenue Canada (taxes), Border Services (immigration), the Department of Justice etc. will not call you.

Scammers have collected a known amount of more the $24 million from victims in Canada last year alone. As  O’Brien points out, the actual amount scammed from Canadians may be much higher due to people’s reluctance to tell the police they were fooled.