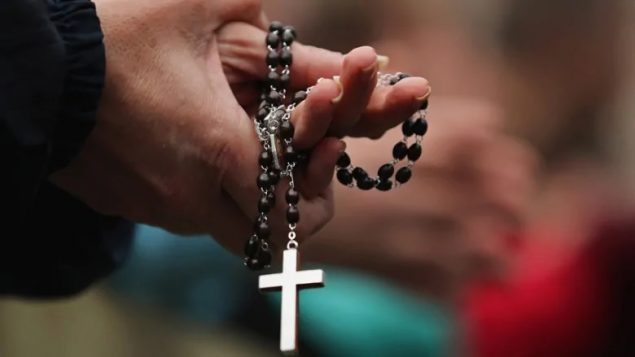 The Roman Catholic order of the Jesuits of Canada says it will release the names of priests accused of sexual abuse, including those who were never charged, by January, 2012. (Dan Kitwood/Getty Images)

Jesuits in Canada promise to release names of abusive priests

The Jesuit order of the Roman Catholic Church in Canada is promising to release the names of all its priests who have been “credibly accused” of sexually abusing minors over the last 60 years by January 2021.

It is believed to be the first time a major Canadian religious order has made a promise of this magnitude.

The order says it has hired a third-party risk assessment organization to comb through Jesuit personnel files dating back to 1950.

Speaking with Carol Off, the host of CBC Radio’s As It Happens , Rev. Erik Oland, provincial of the Jesuits of Canada, defined “credible” as any case where it appears “more likely than not” than an offence has occurred.

He said any list of names would include priests who were never criminally charged or convicted and those who have died. 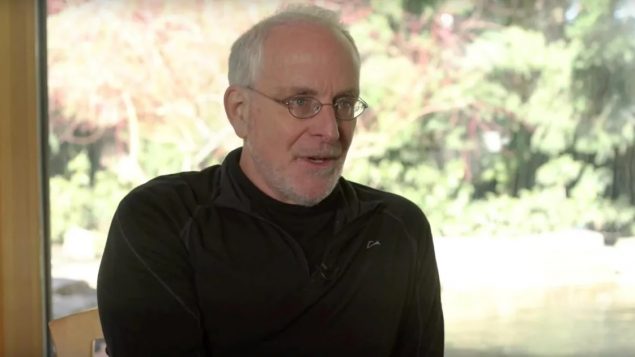 “It’s a lower bar, and really it’s based on believing the victim even though the victim has chosen not to proceed with either criminal or civil charges,” Rev. Oland told Off.

According to the Jesuits, the complaints in the 1950s relate almost exclusively to historic allegations against the staff at the Spanish Indian Residential School in northern Ontario.

The Jesuits say the rest of the complaints–approximately 90 per cent since 1958–were against Father George Epoch and Brother Norman Hinton.

Both were active in the Northern Missions of Ontario.

Rev. Oland told The Globe and Mail that–since 2000–the order had received 14 complaints of abuse in English Canada and about five in French Canada.

He said many of those cases involved priests who are no longer living. 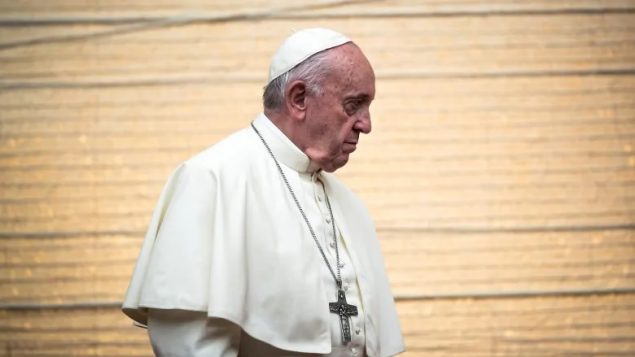 On Tuesday, Pope Francis, who is a Jesuit, instructed that the Catholic Church can no longer apply its “pontifical secrecy” rule in sex abuse cases.

A leading Vatican official called the reform an “epochal decision” that will facilitate co-ordination with civil law enforcement and open up lines of communication with victims.

In his As It Happens interview, Rev. Oland told Off that the timing of the Jesuit announcement and the Pope’s were coincidental.

However, Michael Higgins, a professor of Catholic thought at Sacred Heart University in Connecticut, said the Pope’s decision may have contributed to the Jesuits of Canada’s pledge to name accused priests.

“They probably or may have had some inside information with regard to the pontifical secrecy,” Higgins told CTV’s Your Morning on Wednesday, adding that he believed the Jesuits were trying to be “proactive” when it comes to the allegations of abuse.

“It’s too little. It’s too late, clearly, but it is an initiative that I think should be applauded and I think will indicate in some way and in some measure that we’re moving toward a state of appropriate healing, which the church needs,” he said.

With files from CBC (As It Happens), CTV (Jackie Durham), CTV (Your Morning), Globe and Mail (Tavia Grant),