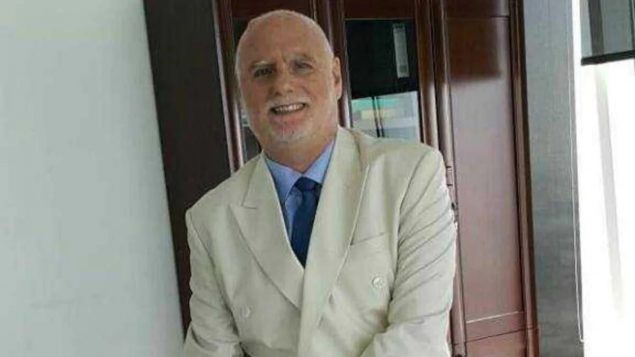 The son of Canadian geologist André Gauthier (above) jailed in Dubai after allegedly uncovering fraud in a gold company says the only way his father will get out of prison is if the Canadian government steps up its pressure on the United Arab Emirates. Global Affairs Canada says Ottawa is doing just that. (Radio-Canada)

Global Affairs Canada says Ottawa will continue to raise the case of an a Canadian geologist imprisoned in the United Arab Emirates on what his family says are trumped-up fraud charges.

André Gauthier has been detained on and off since 2015 when he was arrested and charged with 73 counts of fraud after going to UAE authorities to alert them to irregular dealing in a gold-trading company, Gold AE.

His family says he was a whistleblower.

And on Tuesday, it appeared that a panel of three judges in Dubai agreed.

They unanimously found Gauthier not guilty of 11 charges, but he remains in jail. 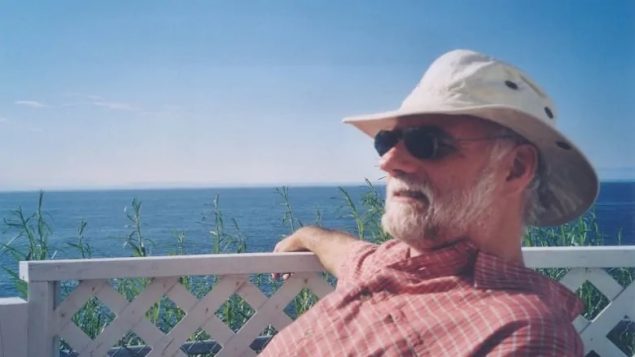 André Gauthier has been detained off and on in Dubai since December 2015. (Canadian Press)

His son Alexis told the Canadian Press that his father’s lawyer had not appealed the remaining 62 charges within the proper time period.

“We can’t say we are surprised because the irregularities have multiplied in this case from the beginning.

“We seem to have proof now that someone is trying to keep him there.”

Alexis Gauthier, who spoke with Champagne last week, says his father has spent almost $2 million in court fees since 2015 and says Champagne needs to put pressure on Emirati authorities.

They need to talk because that’s the only way this will stop,” Alexis Gauthier told CP.

“Minister Champagne is in touch with the Gauthier family and has raised the case directly with his counterpart.

“We will continue to raise the case directly at all levels of the Emirati,” Babcock said in an email to CP.

With files from CP, CBC, Radio-Canada