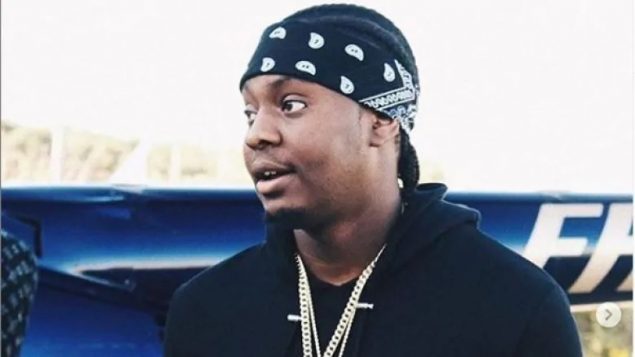 Jahquar Stewart, who performed under the name Bvlly, died early Tuesday morning at a home in Oshawa, Ont. in what police are calling a homicide. (Instagram)

The Toronto-based rapper who worked under the name Bvlly was shot and killed Tuesday in what police are calling a homicide.

Durham police say Jaquar Stewart was found just before 3 a.m. with multiple gunshot wounds in a house in a new town house complex on Chevron Prince Path in Oshawa.

Bvlly released his first single No Light Bag  last year and released a full-length album Made in Austria  this past September. 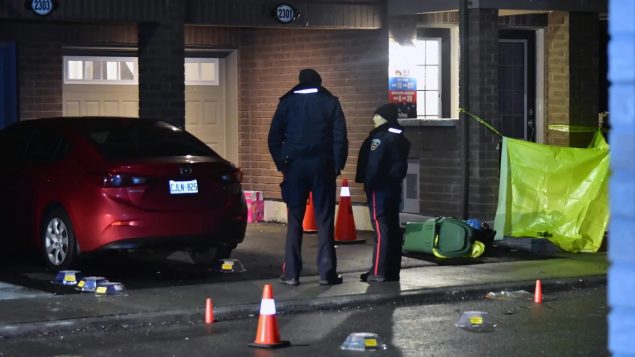 Police say they have no suspects.

The shooting was one of three that took place on Christmas Eve Day in the Toronto region.

Victims in the other incidents are currently in hospital trauma units and are expected to live.

With files from CBC, CTV, CNN,