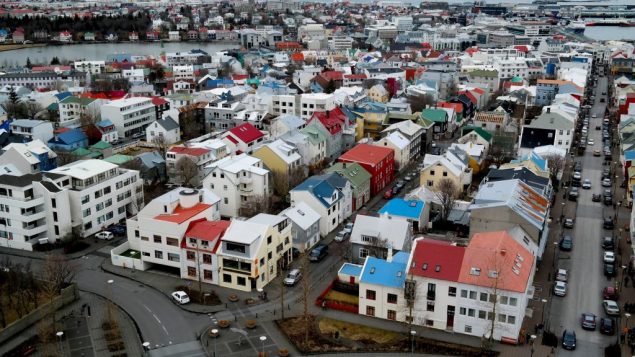 Reykjavik, Iceland in an undated photo. Iceland has been named most gender-equal country in the world for the 11th time in row. (Matt Cardy/Getty Images)

Iceland has been named the world’s most gender-equal country by the World Economic Forum.

It’s the 11th year in a row that Iceland has topped the list.

“Iceland is proud to maintain as the frontrunner of the World Economic Forum Gender Gap index,” said Iceland’s Prime Minister Katrin Jakobsdottir in a news release.

“This is an important acknowledgement of the progress made, which can to a great extent be attributed to the robust women’s movement, but also targeted social infrastructure investments.”

Jakobsdottir says universal affordable childcare and well-funded parental leave for both women and men, have been key tools in improving gender equity in Iceland both at work in at home. 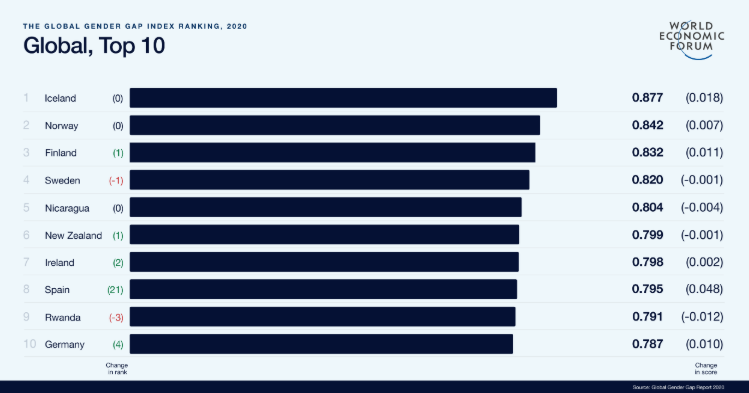 The report found that in general,  gender parity is getting closer to being reached in education and health.

But it described economic participation as “a major battlefield” for women due to a variety of factors including the lack of women in tech, wage stagnation and lack of women in management or leadership positions.

“Women spend at least twice as much time on care and voluntary work in every country where data is available, and lack of access to capital prevents women from pursuing entrepreneurial activity, another key driver of income,” the report said.

“Supporting gender parity is critical to ensuring strong, cohesive and resilient societies around the world,” Schwab said in a news release in December.

“For business, too, diversity will be an essential element to demonstrate that stakeholder capitalism is the guiding principle. This is why the World Economic Forum is working with business and government stakeholders to accelerate efforts to close the gender gap.”

Violence and human rights next battle

But although Iceland topped the list this year, the country’s prime minister said there was still work to do before Iceland closes the gender gap completely. 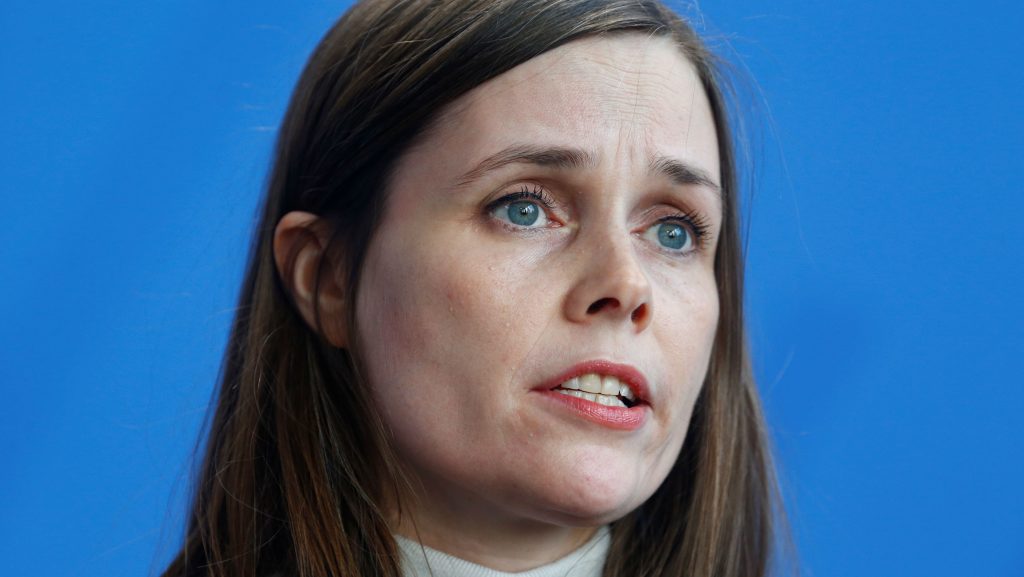 “There are numerous remaining challenges to fully close the gender gap, as statistics on gender-based violence clearly demonstrate,” Jakobsdottir said.

“Violence against women is both the cause and the consequence of wider gender inequalities. This is a government priority. Our goal is to achieve the targets set out in the UN Sustainable Development Goal number five on Gender equality, hopefully encouraging other countries to do the same and step up their efforts to ensure the human right of women and girls across the world.”

(The 17 United Nations Sustainable Development Goals (SDGs) were established by the UN in 2015 to guide international development. They cover everything from clean water and gender equality to responsible consumption and climate action.)

151 years to close the gender gap in Canada

The report said both Canada and the United States (72.4%, 53rd) were “stalling” when it came to improvements in gender equity, “especially in terms of economic participation and opportunity.”

At current rates, the report said it would take 151 years for Canada and the U.S. to close the gender gap.

Canada: Women in northwestern Canada weigh in on sexism in politics, CBC News