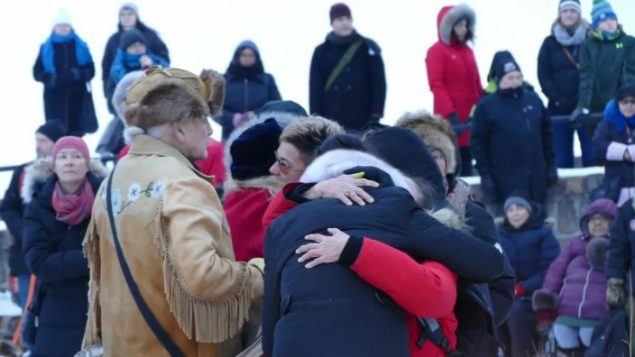 Supporters, friends and family, including Kelly Fraser's older sister Maxine Angoo, centre, embrace each other during a vigil for Fraser Saturday evening in Winnipeg. (Dana Hatherly/CBC)

A vigil honours Kelly Fraser: ‘You’re a diamond in the sky now.’

They gathered around a flame at sunset Saturday at Oodena Circle at the Forks in Winnipeg, a place Indigenous peoples have gathered for at least 6,000 years.

It’s where the Assiniboine and Red rivers converge 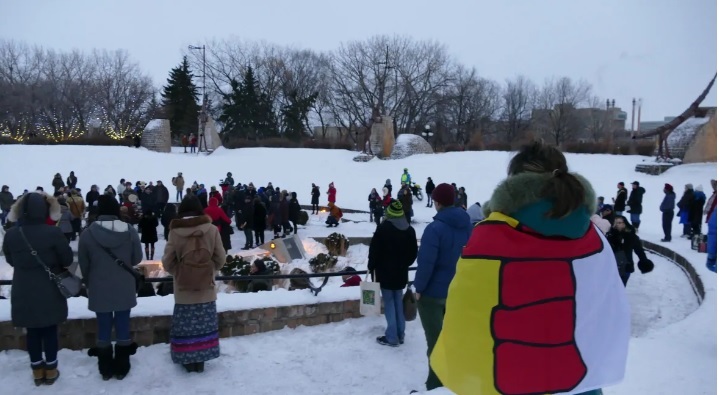 A young woman with a Nunavut flag draped over her shoulders observes a community vigil Saturday evening for Kelly Fraser, who grew up in the Inuit homelands before she died by suicide in Winnipeg on Christmas Eve. (Dana Hatherly/CBC)

“You’re a diamond in the sky now,” Jessie Apujti called to her younger sister.

Last Monday, Fraser’s family confirmed her suicide at 26, releasing a statement that read, “Kelly suffered from PTSD (post-traumatic stress disorder) for many years as a result of childhood traumas, racism and persistent cyberbulling.”

Fraser first gained fame in 2013 when she recorded a Inukitut rendition of Rihanna’s song Diamonds that went viral on YouTube.

Her second album, Sedna, was nominated for a Juno award in 2018 and was she was set to begin studio work on a new album, Decolonize, this month.

As her notoriety grew, so did her activism–speaking out against stereotyping and racism.

“Kelly was a ball of energy and passion,” Thor Simonsen, a music producer who worked with Fraser, told the Globe and Mail last week.

“She loved her people more than anything else and her entire being was centred around trying to improve living conditions for Inuit and First Nations. She was such a giving person.”

According to Simonsen, Kelly had also been bitten by the show biz bug. 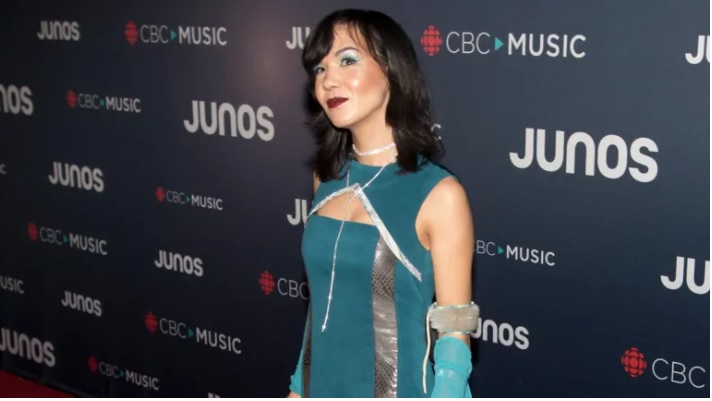 Fraser, seen on the Juno Award Red Carpet in Vancouver in 2018, was working on new album when she died. (Tina Lovgreen/CBC)

“She wanted to be on the charts next to Rihanna and the pop stars, but she was also very rooted in her culture.

“She had such a love of Inuit drum dancing, throat singing and traditional songs … she wanted to express the stories and share the struggles that Inuit go through, making it palatable for an international audience.”

Jade Harper of Manitoba Music spoke of the mark Fraser made and the gap she leaves. 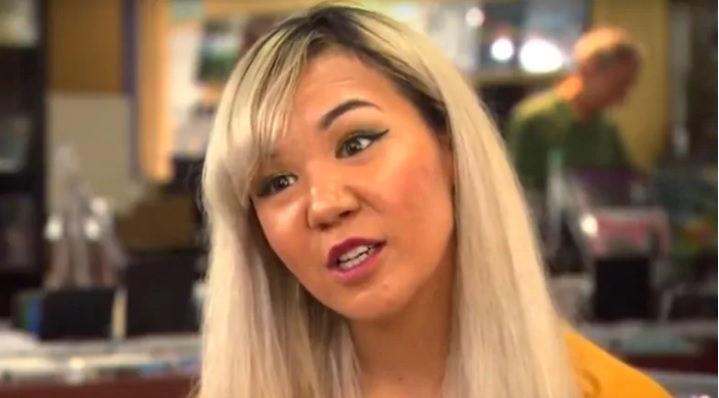 Said friend and colleague Thor Simonsen: “She had such a love of Inuit drum dancing, throat singing and traditional songs … she wanted to express the stories and share the struggles that Inuit go through, making it palatable for an international audience.” (CBC)

“This is a really, really big loss for our communities,” Harper told the CBC News’ Dana Hatherly.

“I just want to emphasize how incredibly talented that Kelly was, and she was fierce and nothing ever stopped her.”

It was an assessment shared by members of Fraser’s family.

“My baby sister was very fierce and stubborn at the same time,” Maxine Angoo told Hatherly. 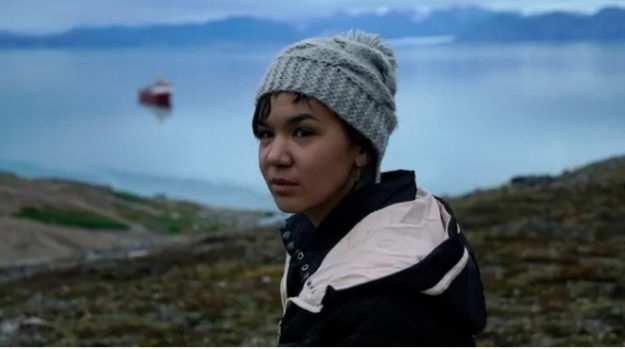 Kelly Fraser ‘was an incredibly kind person who gave so much of herself to help others,’ the family of the Inuk musician said in a statement released last week. (Submitted by Hitmakerz)

“She was struggling with a lot of demons.”

“She spoke the truth,” said Jean.